16. Deep-Sea Gigantism is the tendency for species to be larger than their shallower-water relatives. Proposed explanations include scarcer resources; greater pressure; and colder temperatures. – Source

17. Christian Bale, who has a British accent, did all of his promotional interviews for Batman Begins in an American accent because he felt Batman was “such an American character” and he did not want audiences asking “What the hell is going on? Why do we have an English Batman?” – Source

18. When it became apparent that Israel was going to win the 1978 Eurovision Singing Contest, Jordanian TV stopped the live broadcast, showed a picture of daffodils, and later announced that Belgium had won. – Source

19. Australia’s first cops were all criminals. Their first police force was made up of 12 of the best-behaved convicts. – Source

20. Slave Bible was an abridged version of the bible made for slaves, in which the enslaved Israelites never left Egypt and lines that condemn slave owners were removed. – Source 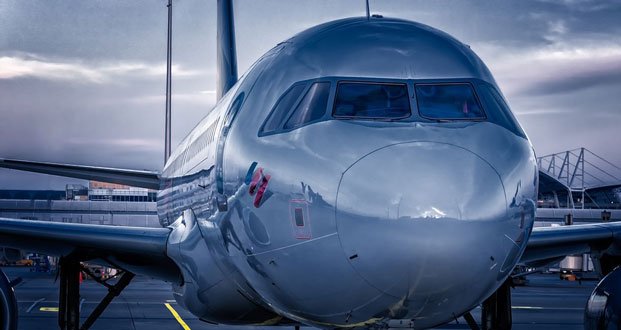 21. Nearly half of all airline pilots admit to falling asleep during a flight. 29 percent of these reported waking up and seeing everyone else in the cabin asleep as well. – Source

22. A chimp, named Ham, originally from Cameroon, was sent into space and recovered alive in a test to ensure that a human being could survive space flight and perform useful functions outside Earth’s atmosphere. He died at 25 and is buried at the International Space Hall of Fame in New Mexico. – Source

23. Jason Mraz lives on and runs an avocado farm that supplies 30,000 pounds of avocados to California Chipotle restaurants every year. – Source

24. Hugh Jackman buys lotto tickets every Friday for the entire crew while filming a movie. It’s a tradition he started 2 months into filming his first American film when he was embarrassed he didn’t know the names of half the crew members. – Source

25. Elizabeth Shoaf, 14, was abducted & held captive in an underground bunker for 10 days. To survive, she befriended her captor & outsmarted him to obtain his phone. She texts her family & police were able to trace the number to a nearby phone line. – Source