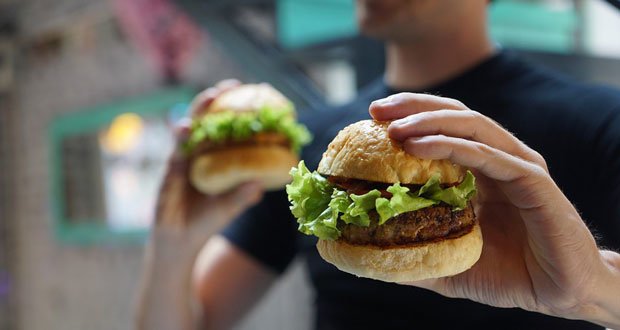 1. 71 percent of Americans age 17 to 24 are ineligible to join the military, primarily because they are too overweight or too poorly educated, or they have a record of serious crime or drug abuse. – Source

2. It cost $20 million to evict the last four tenants of a Manhattan apartment building to renovate it. The last tenant was so stubborn and savvy that he received $17 million of the money, plus use of a $2 million condo for life. – Source

3. A 74-year-old Japanese man, dressed as a ninja and possessing the great physical ability, carried out 254 break-ins worth $260,000 before he was caught by police. – Source

4. Actor Steve Carell bought a small town general store because he wanted to preserve a piece of history that represents a gathering place and gives people a sense of community. – Source

5. Vulcanizing rubber joins all the rubber molecules into one single humongous molecule. In other words, the sole of a sneaker is made up of a single molecule. – Source

6. Actor David Herman (Michael Bolton from the movie “Office Space”) got himself fired from MADtv by screaming all his lines during read-through. Apparently, he wanted to leave the show to do other projects, but Fox would not let him out of his contract. – Source

7. In high school, with his imposing physique and creepy mustache, most Dwayne “the Rock” Johnson’s classmates thought he was an undercover cop. – Source

8. There is a man who has been visiting the same fish for almost 30 years that comes to him whenever he dives in the ocean. – Source

9. An alcoholic court stenographer in Manhattan repeatedly typed I hate my job instead of documenting speech during cases. – Source

10. Researches at Harvard and Columbia concluded that Sarcasm promotes Creative Thinking because both the expressers and recipients of sarcasm need to overcome the contradiction between the literal and actual meanings of the sarcastic expressions. – Source 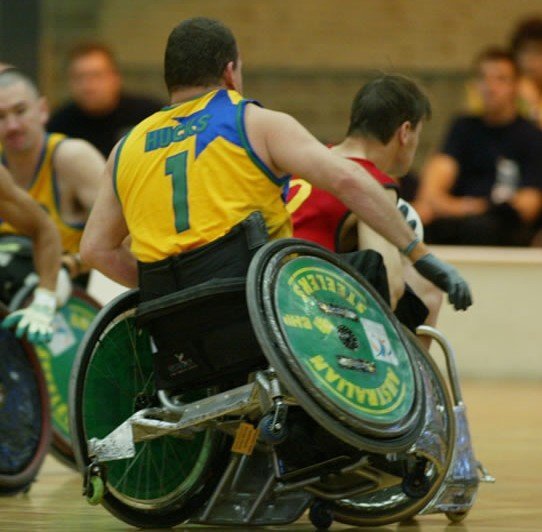 11. Wheelchair athletes with spinal injuries will sometimes intentionally injure themselves on the lower body (e.g. break a toe), causing their bodies to respond by raising blood pressure and enhancing their performance. This practice has been banned as cheating. – Source

12. A maximum-security prison in Uganda has a soccer league (run and played by prisoners), with an annual soccer tournament. The tournament is taken very seriously; they have a uniform, referees, cleats, and a 30-page constitution. The winning team gets prizes such as soap, sugar, and a goat. – Source

13. The Midnight Club was a secret street racing team in Tokyo, bound by a strict moral code that put pedestrian/motorist safety first. The club disbanded in 1999 when a race turned accident killed innocent drivers. – Source

14. Two inmates sued the state of Alabama, claiming the cramped space in their cell was a cruel and unusual punishment. The state argued that students at Auburn University actually paid to live in even smaller living space in the Magnolia Dorm. The inmates lost the case. – Source

15. There was a girl nicknamed Sober Sue, who was offered work at a theatre that would offer $1,000 to anyone that could make her laugh. All summer people tried to make her laugh, even professional comedians came onto the show, none of which prevailed. Sober Sue had facial paralysis. – Source