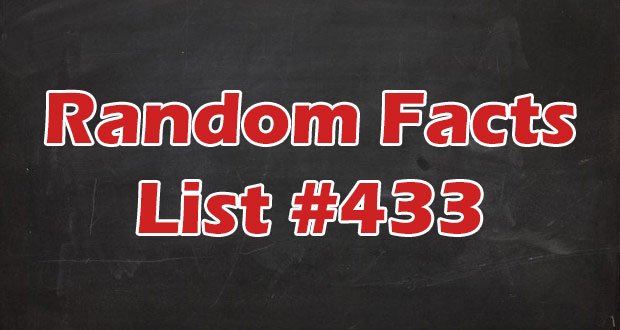 16. Dr. Jane Goodall set herself apart from traditional conventions by naming the animals in her studies of primates instead of assigning each a number. This also led her to develop a close bond with the chimpanzees and to become, to this day, the only human ever accepted into chimpanzee society. – Source

17. The Illuminati is present in modern conspiracy theories largely due to some prank letters published in Playboy magazine in the ’60s. – Source

18. To solve the problem of communicating to humans 10,000 years from now about nuclear waste sites one solution proposed was to form an atomic priesthood like the Catholic church to preserve information of locations and danger of nuclear waste using rituals and myths. – Source

19. In Australia, when it gets very hot, the nectar in some flowers ferments and turns into alcohol. The bees get “drunk” and are not allowed back into the hive. – Source

20. English’s formal word for “you” was “you”, while “thou” was used to express intimacy & familiarity. – Source 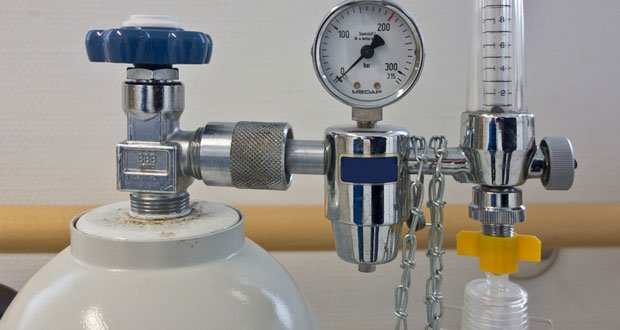 21. Breathing 100% pure oxygen for more than 16 hours can lead to irreversible lung damage, damage to the retinas, and eventually, death. – Source

23. The sun and the moon look to be the same size because the diameter of the sun and moon and the distance to earth both share a 1:400 difference, making them look the same size, this has not been seen with any other planet-moon combination. – Source

24. The US Navy used to forbid “obscene” tattoos, which led to a boom in tattoos of nude women among men who didn’t want to serve. If they joined the Navy later, they had to have a tattoo artist “dress” the woman. – Source

25. A member of the Nazi party is buried on the slope of the holy Mt. Zion in Jerusalem. Oskar Schindler is credited with saving over a thousand lives in his factories during the Holocaust. – Source

April 24, 2019
Latest Posts
Subscribe to Blog via Email
Did you know?
Loading...
Facts of the Day
Registration is disabled.