1. Inventor Yoshiro Nakamatsu, who has filed over 3300 patents, dives underwater till he is “0.5 seconds before death”, to come up with ideas. He believes that the deprivation of Oxygen helps his thinking process. – Source

2. Bill Haast began extracting snake venom at 15-years-old. He founded the Miami Serpentarium and injected himself with venom for 60+ years. His blood was used to save 21 snakebite victims. He created a venom serum to cure polio. He was bitten over 170 times and lived to be 100. – Source

3. Magician Houdini took off a year during WWI to promote the war effort and taught soldiers how to get out of handcuffs giving away some of his magic secrets. – Source

4. Along a lonely stretch of highway in Awa-shi, Japan, a rare vending machine sells homemade meals of fresh curry over rice. The vending machine owner, Tadashi Yoshimoto, grows the rice in every meal just down the road on his own farm! – Source

5. There’s a grizzly bear nicknamed “The Boss” who’s eaten two black bears, survived being hit by a train, weighs 300kg, but has never shown aggression towards humans despite spending a large amount of time near public places. – Source 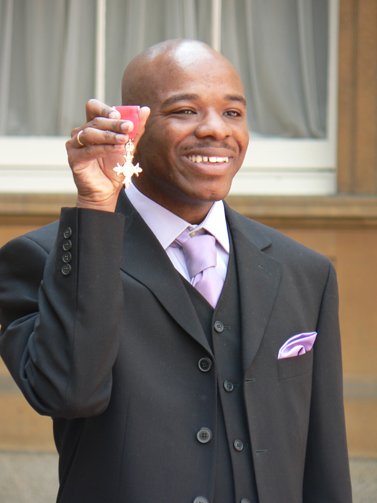 6. Stephen Wiltshire, an autistic savant draws detailed landscapes from memory and was featured in a BBC documentary as a child, now has his own gallery in London. A 76m panoramic memory drawing of New York is on display at JFK Airport. He was appointed an MBE in 2006. – Source

7. The legendary Johnny Cash fought for the rights of Native Americans and dedicated an entire album to them. Radio stations refused to play any of the album. In retaliation, Cash bought an ad on Billboard asking: “Where are your guts?” – Source

8. In Finland, some children read to dogs and cows because they actually like listening and are extremely attentive. – Source

9. Despite being one of the larger restaurant chains, Subway locations are closing at an ever-increasing rate. – Source

10. King Frederick II used reverse psychology on his peasants who refused to eat potatoes because they tasted horrible. To stop the food famine he sent his guards to guard fields of potatoes and the peasants started stealing them and growing their own. – Source

11. There was a comic book series chronicling an alternate Superman timeline where he lands in the Soviet Union instead of the United States. – Source

12. While Alcoholics Anonymous claims the program, based on self-reported data, worked for 75 percent of people, a psychiatry professor from Harvard Medical School found the success rate to be actually only 5 to 8 percent. – Source

13. After becoming the first white man to run 100 meters in under 10 seconds, French sprinter Christophe Lemaitre received a formal letter of invitation from the Ku Klux Klan. He did not respond. – Source

15. There is a 1420 book that was found to have cat piss on one of its pages. The author of the manuscript even wrote on the page “Cursed be the pesty cat that urinated over this book during the night in Deventer… and beware well not to leave open books at night where cats can come.” – Source