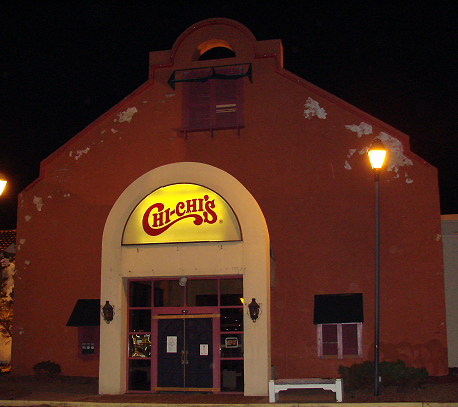 1. The Chi-Chi’s restaurant chain was hit with the largest hepatitis A outbreak in U.S. history, with at least four deaths and 660 other victims a month after filing for bankruptcy. – Source

2. Each year the Netherlands sends 20,000 tulip bulbs to Canada as a thank you for aiding in the WWII. – Source

3. The French court dwarf Richebourg was only 23 inches tall. During the French Revolution, he was used to passing the secret messages in and out of Paris carried by nurses and disguised in an infant’s clothing. – Source

4. The largest moth in the world, the Hercules Moth, has a wingspan up to 36cm (14in) and spends up to two years in its cocoon, but only lives two to eight days as it has no mouth and ultimately dies of starvation. – Source

5. In 2012, after Kazakhstan’s shooting team won a medal at the championships in Kuwait, instead of the country’s national anthem being played, the joke national anthem from the Borat movie was played. – Source 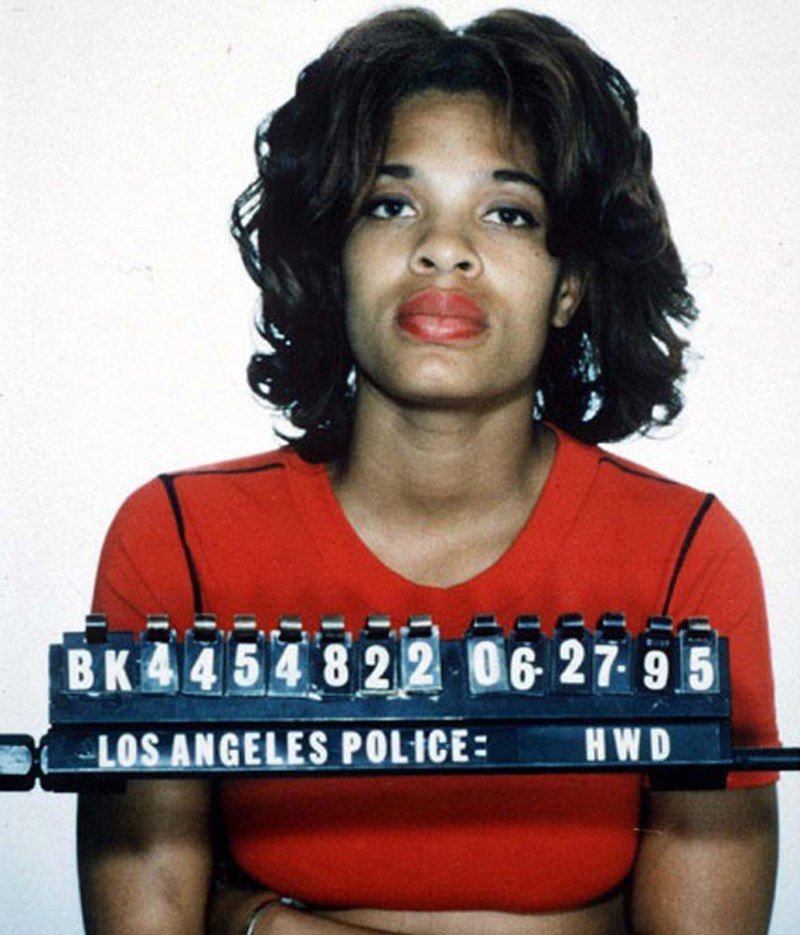 6. Divine Brown, known for her tryst with Hugh Grant in 1995 reportedly made $1.6 M due to the publicity, sent her kids to private school, bought a home in Beverly Hills and changed her life around. – Source

7. There are twice as many trees in the UK today as there were a hundred years ago. – Source

8. In Deadpool, Stan Lee played a DJ at a Vancouver strip club. He later revealed that he actually filmed his part in a studio and was disappointed not to be in the vicinity of the topless dancers. – Source

9. In the late Middle Ages, books were so valuable that libraries would chain them to the bookcase. This was widely practiced until the 18th century. – Source

10. Peeling Scotch Tape in a vacuum releases enough X-rays to produce an image of finger bones on X-ray film. – Source 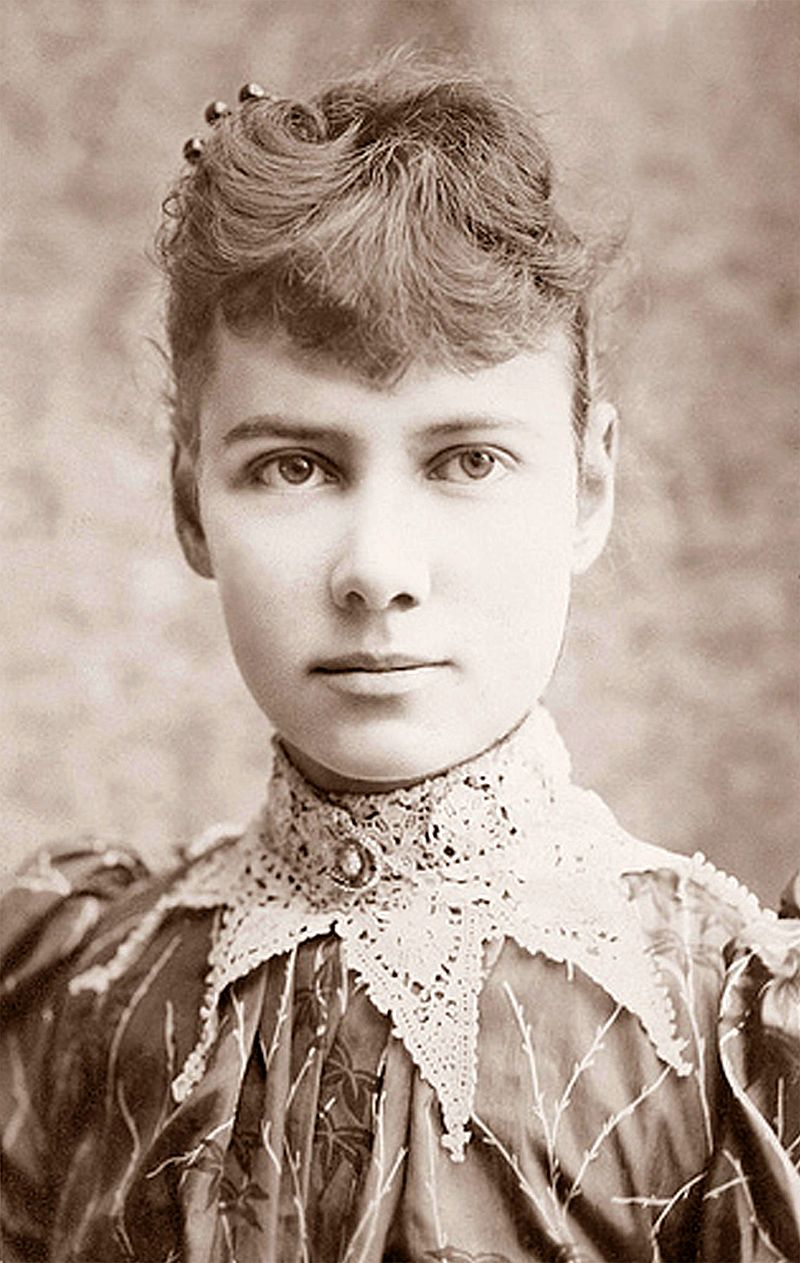 11. The character of Lois Lane was based on pioneering investigative journalist Nellie Bly, known for her undercover exposé as an inmate of a mental institution in 1887. She also reported on Europe’s Eastern Front during World War I and took a trip around the world in a record-breaking 72 days. – Source

14. The Japanese Bullet Train is cleaned in just seven minutes and prepared for the next passengers so that including disembarking and boarding, the train stops for only 12 minutes. – Source

15. The Seven Sisters star cluster is known as Subaru (“to unite”) in Japan. It was chosen as the brand name of Subaru automobiles to reflect the origins of the firm as the joining of five companies and is depicted in the firm’s six-star logo. – Source