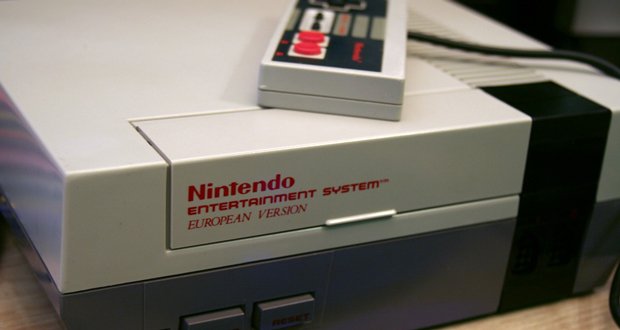 1. Nintendo pushed the usage of the term “game console” so people would stop calling products from other manufacturers “Nintendos”, otherwise they would have risked losing their trademark. – Source

2. In Classical Athens, the citizens could vote each year to banish any person who was growing too powerful, as a threat to democracy. This process was called Ostracism. – Source

3. Theodore Roosevelt’s mother died at age 49 and less than twelve hours later, his wife Alice died from what was diagnosed as acute kidney disease. In his diary that night, the twenty-six-year-old Theodore placed a large X, along with the simple words “The light has gone out of my life.” – Source

5. Researchers historically have avoided using female animals in medical studies specifically so they don’t have to account for influences from hormonal cycles. This may explain why women often don’t respond to available medications or treatments in the same way as men do. – Source 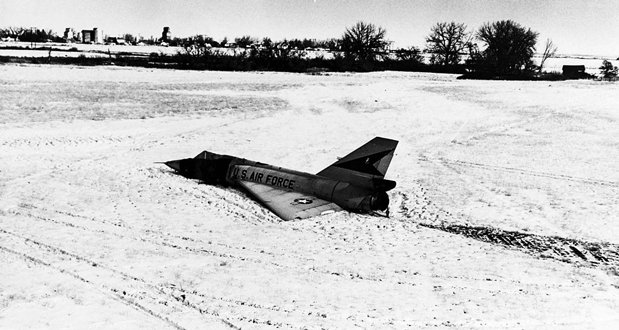 6. In 1970, a fighter pilot was forced to eject during a training mission. His plane, however, righted itself and continued flying for miles, finally touching down gently in a farmer’s field. It earned the nickname “The Cornfield Bomber.” – Source

7. Pre-electricity theatre spotlights produced light by directing a flame at calcium oxide (quicklime). These kinds of lights were called limelights and this is the origin of the phrase “in the limelight” to mean “at the center of attention”. – Source

8. Norman Borlaug saved more than a billion lives with a “miracle wheat” that averted mass starvation, becoming 1 of only 5 people to win the Nobel Peace Prize, Presidential Medal of Freedom, and Congressional Gold Medal. He said, “Food is the moral right of all who are born into this world.” – Source

9. Lisa Kudrow (Phoebe from the sitcom Friends) published an academic paper in neurology the same year that Friends debuted on TV. – Source

10. The Muppets first big break was on The Jimmy Dean Show (the sausage guy) from 1963-66. Rowlf the dog had a 7-10 minute spot with Jimmy every episode. Jim Henson was so grateful he offered Dean 40% of the Muppets, but he turned it down saying he didn’t earn it. – Source 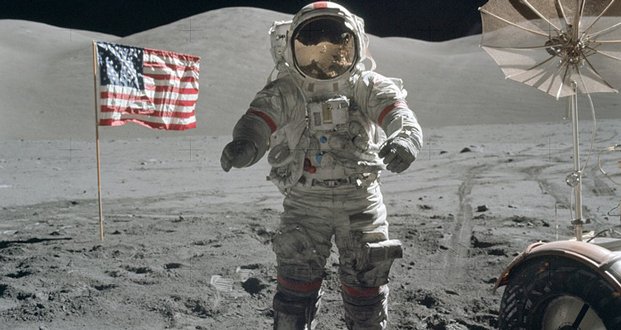 13. Because of their naturally friendly dispositions Samoyeds usually make for terrible guard dogs. They don’t attack threats; just kind of smile and bark at them. – Source

14. Harry Fusao O’Hara a Japanese expat, volunteered to fight for Britain in WWI, wounded nearly 70 times he remains the only known Japanese national to serve in the RAF. – Source

15. There is a very rare type of insomnia when you just don’t sleep. This leads to insanity and death within 18 months. – Source