1. Steam was originally created so Valve didn’t have to keep shutting off Counter-Strike servers to fix issues with the game. – Source

2. In an episode of the Simpsons that aired in 2003, Homer gave his email address as ChunkyLover53@aol.com. The episode’s writer, Matt Selman, signed up for the ChunkyLover53 email address beforehand and within minutes of the show’s airing found his inbox packed to its 999-message limit. – Source

4. The inventor of the cereal Apple Jacks is currently a professor of biological engineering at MIT and invented the cereal as a summer intern. – Source

5. The woman who first proposed the theory that Shakespeare wasn’t the real author, didn’t do any research for her book and was eventually sent to an insane asylum. – Source

6. BBC once convinced people Spaghetti grew on trees. In 1957, BBC broadcast a 3min program about Switzerland farms growing Spaghetti trees. The farmers harvested them and put in the sun to dry them. The presenter explained Spaghetti always grows to the same length. People believed it. – Source

7. Every November in South Korea, there’s a day where everyone makes silence to help students concentrate on the most important exam of their lives. Planes are grounded, constructions are paused, banks close and even military training ceases. This day is called Suneung. – Source

8. Peekaboo is universal to all cultures, and developmental psychologists believe it is important to infant development. – Source

9. Disney is an anglicized version of the French name “D’Isigny”, meaning “From Isigny”. Descendants from the same ancestors as Walt formed a cheese company in France. They sometimes collaborate and make Mickey-themed cheese packages. – Source

10. During WWII, the German army used a radar system called Wotan. The British scientist R.V. Jones figured out how the system worked by assuming that it used a single beam based on the fact that the Germanic god Wotan had only one eye. – Source 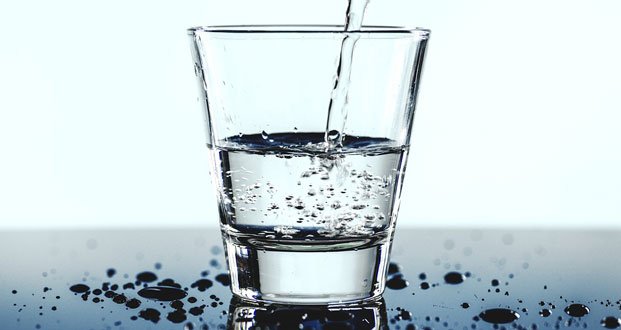 11. New York City is one of four major cities in the United States whose drinking water is pure enough not to require purification by water treatment plants. The city is supplied with drinking water by the protected Catskill Mountains watershed. – Source

12. When Dwayne Johnson split with his now ex-wife Dany Garcia, he made her his manager and she has remained in that role to this day. – Source

13. Medieval dentists knew how to fill cavities, treat facial fractures, could spot oral cancer, and even knew the basics of whitening teeth. Evidence also suggests they knew how to create dentures out of cow bone and human teeth. – Source

14. Kit Harrington showed up to his “Game of Thrones” audition with a black eye after getting into a fight at McDonald’s the night before. His performance was so good the casting director didn’t even notice. – Source

15. The term “rooster” originated in the United States as a puritan euphemism to avoid the sexual connotation of the original English word “cock”. – Source