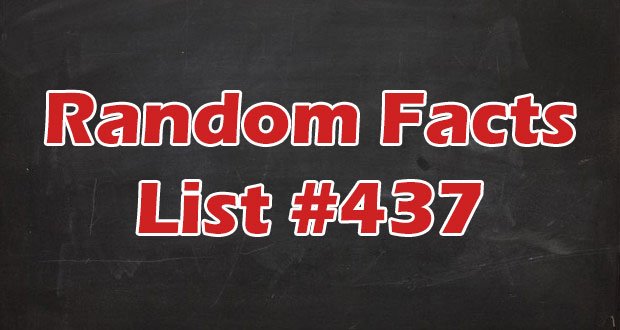 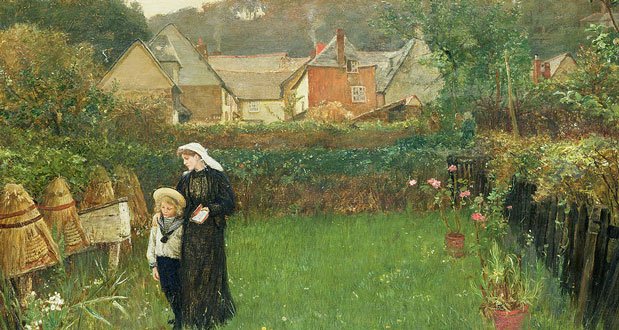 16. “Telling the bees” is a European custom in which bees would be told of important events in their keeper’s lives, such as births or marriages. If the custom was forgotten then it was believed the bees would leave the hive or stop producing honey. – Source

17. If you’re seated in the rear of a modern jumbo jet, the walk to your seat is longer than the Wright Brothers’ 120 ft first flight. – Source

19. The small hopping insect Issus coleoptratus uses toothed gears on its joints to precisely synchronize the kicks of its hind legs as it jumps forward. This insect has the only mechanical gears ever found in nature. – Source

20. A $40M lottery winner in China wore a monkey costume to hide his identity. Apparently, this has become a trend for many lottery winners in China from ninjas to Baymax from Big Hero 6. – Source 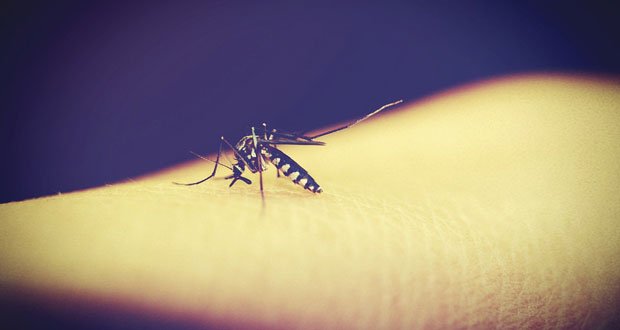 21. Your body odors changes when you’ve been successfully infected by Plasmodium (Malaria). Thereby making you a better target for mosquitos and spreading the disease. – Source

22. Japan’s most celebrated generals have been masters of Ikebana, the art of flower arranging, finding that it calmed their minds and helped them make clear decisions in the field of battle. – Source

23. James Watt calculated horsepower by measuring the output of an actual horse in order to quantify how many horses his steam engines could replace. – Source

24. Lincoln repeatedly warned that British recognition of the Confederacy was tantamount to a declaration of war. Knowing a war would cut off vital shipments of American food, wreak havoc on the British merchant fleet, and cause the immediate loss of Canada, Britain was unwilling to risk a conflict. – Source

25. Hennig Brand, a German alchemist in the 1660s, was convinced he could distill gold from human urine. After amassing 1,500 gallons of urine and boiling it, he discovered the element phosphorus. – Source

May 15, 2019
Latest Posts
Subscribe to Blog via Email
Did you know?
Loading...
Facts of the Day
Registration is disabled.