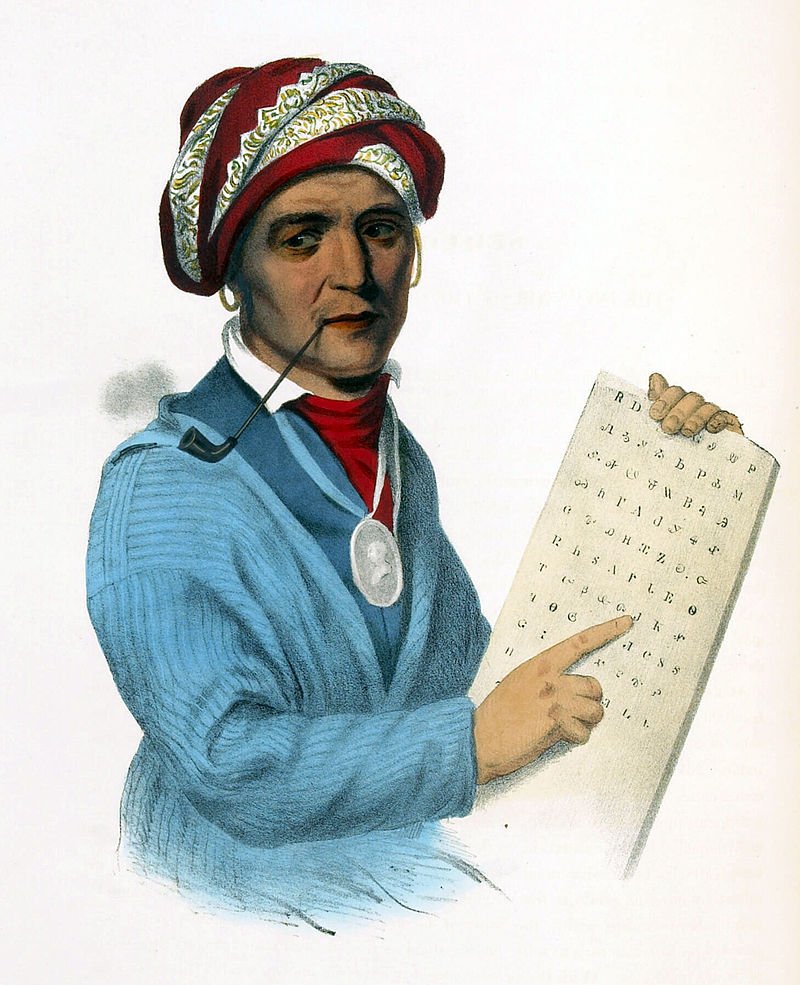 1. In the 1820s a Cherokee named Sequoyah, impressed by European written languages, invented a writing system with 85 characters that were considered superior to the English alphabet. The Cherokee syllabary could be learned in a few weeks and by 1825 the majority of Cherokees could read and write. – Source

2. In 1948, a man pinned under a tractor used his pocketknife to scratch the words “In case I die in this mess I leave all to the wife. Cecil Geo Harris” onto the fender. He did die and the message was accepted in court. It has served as a precedent ever since for cases of holographic wills. – Source

3. Ebbie Tolbert was born around 1807 and spent over 50 years as a slave. She got her freedom at the age of 56. She also lived long enough so that at age 113 she could walk to the St Louis polling station and registered to vote. – Source

4. In the Breaking Bad episode “Ozymandias”, the show’s producers secured special permission from the Hollywood guilds to delay the credits (which would normally appear after the main title sequence) until 19 minutes into the episode, in order to preserve the impact of the beginning scene. – Source

5. Fat Bottom Girls and Bicycle Race by Queen were released together on a double A-sided single and refer to each other. Near the end of Fat Bottomed Girls, Mercury shouts, “Get on your bikes and ride!” Bicycle Race reciprocates with the lyric “fat bottomed girls, they’ll be riding today.” – Source 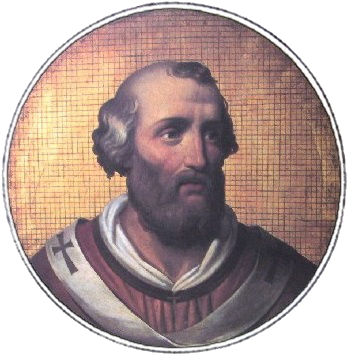 6. Pope John XII was the only Pope who was ever beaten to death by a jealous husband for sleeping with his wife. He was also accused of turning the papal palace into a brothel, sleeping with his niece, toasting the devil, ordaining a 10yr old boy, and misusing papal funds to pay gambling debts. – Source

7. Around 2.5 billion years ago, the Oxygen Catastrophe occurred, where the first microbes producing oxygen using photosynthesis created so much free oxygen that it wiped out most organisms on the planet because they were used to living in minimal oxygenated conditions. – Source

8. A man thought he had bladder cancer but he actually had a fully functioning female reproductive system. – Source

9. During WWII, Russian soldiers took “heat pills” that kept them warm in the winter; however, they would also lose weight despite eating well. 2,4-dinitrophenol spikes metabolic rate as potential energy is lost as heat, it is banned as a weight loss aid (U.S.) as overdose can cook people to death. – Source

10. The American College of Pediatricians is a group that links pedophilia to homosexuality and promotes “conversion” therapy. The name is intended to create confusion with the American Academy of Pediatrics, the professional association of pediatricians. – Source

11. When the Prussians forbade the Danes from displaying their flag in the early 20th century, the Danes responded by creating a new breed of pig that resembled the Danish flag and displayed it instead. – Source

12. Angelo Poffo, the father of Macho Man Randy Savage, destroyed the World Record for consecutive sit-ups with 6,033 in 4 hours and 10 minutes. This record is still unbroken. – Source

13. Star Wars was one of the first films to do away with opening credits. George Lucas was fined $250,000 by the Directors Guild of America for not crediting himself, so he resigned. – Source

14. An economist won the lottery 14 times by calculating when the jackpot got higher than the cost by buying every possible number combination and doing just that. – Source