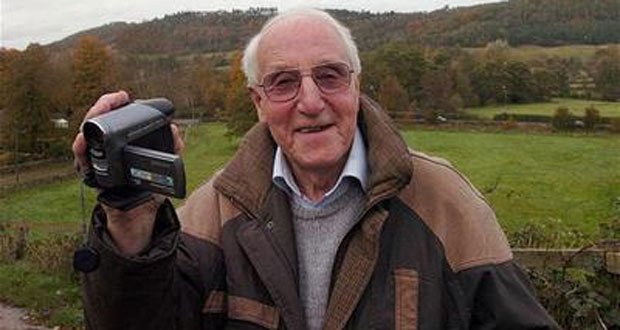 1. Peter Oakley is known as Geriatric1927 on youtube, he was the most subscribed youtube account in 2006, in his channel he talked about his life experiences, such as growing up in the UK during WWII and experiencing the British inter-war school system, he passed away in 2014 at 86 years old. – Source

2. Japan proposed an amendment to the Treaty of Versailles that outlawed all racial discrimination. Despite receiving a majority vote for it to be added to the treaty Woodrow Wilson personally vetoed the measure and as a comprise let Japan claim a number of islands in the Pacific. – Source

3. James McCune Smith, the first African-American doctor, was rejected from all American colleges and had to attend the University of Glasgow in Scotland, where he graduated at the top of his class. – Source

4. Yogi Bear was one of several Hanna-Barbera characters to have a collar. This allowed animators to keep his body static, redrawing only his head in each frame when he spoke, a method that reduced the number of drawings needed for a seven-minute cartoon from around 14,000 to around 2,000. – Source

5. There’s a manga about Jesus and Buddha living as roommates in modern Japan. – Source 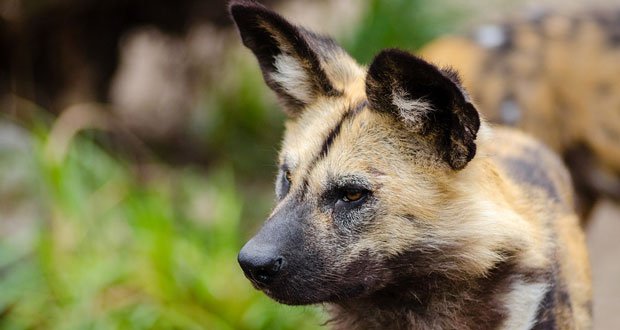 7. In 1887, a reporter named Nellie Bly talked her way into an insane asylum in New York and published her experience after ten days in the asylum. She claimed many of the patients seemed completely sane and the conditions were horrid. This led to NYC budgeting $1,000,000 to care of the insane. – Source

8. In 1975, Joel Kaplan escaped from a prison in Mexico without breaking a single law. He didn’t bribe or assault the guards since they were on a break, the helicopter and plane used in his breakout were bought legally, his flight followed FAA guidelines, and he entered the US with his real name. – Source

9. “Häagen-Dazs” was completely made up by its Polish Jewish founders to sound Danish. The umlaut (¨) does not even exist in Danish and neither does the “zs” letter combination. – Source

10. Niki Lauda asked his fellow drivers in 1976 to boycott the German Grand Prix at the Nürburgring due to safety concerns even after he was the fastest on the track. Fellow drivers declined and Lauda suffered a crash in the second lap which left him with half face and scalp burned. – Source

11. Prince Philip was not allowed to invite his three sisters to his wedding to Princess (now Queen) Elizabeth in 1947, because they were all married to German noblemen, and this would have been considered inappropriate in postwar Britain. – Source

12. China and India’s combined population now is greater than that of the entire world in 1950. – Source

14. The Chinese word for contradiction, Maodun, roughly translates to “Spear-Shield” which stems from an old tale of a merchant selling a spear that could break any shield and a shield that could withstand any weapon. – Source

15. The average NFL career lasts about three years; nearly 80 percent of players are bankrupt within three years of retirement. – Source