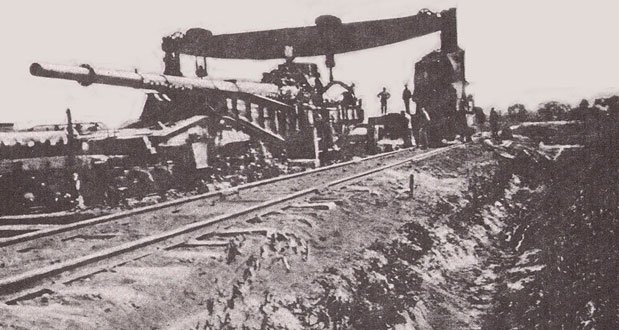 16. The massive velocity of the Paris Gun used in 1918 meant that each shell fired had a larger diameter than the previous or the gun would blow up. The shells were numerically ordered by size from the factory to make sure you fired the right one. – Source

18. The main purpose of a clapperboard in film making is to synchronize picture and sound in post-production, and when out of sync it’s called “lip flap”. – Source

19. The popular Japanese dish ramen is actually Chinese and was introduced to Japan only 100 years ago; it was originally known as “Shina soba”: shina for China, soba for the noodle dish already well established in Japanese cuisine. – Source

20. A new, low-cost wound dressing leverages energy generated from a patient’s own body motions to apply gentle electrical pulses at the site of an injury. In rodent tests, the dressings reduced healing times to a mere three days compared to nearly two weeks for the normal healing process. – Source 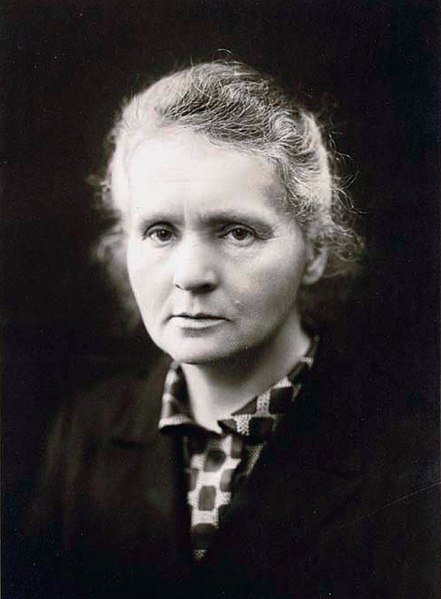 21. The personal belongings of Marie Curie, the mother of modern physics, are dangerously radioactive to this day. They are kept in a lead box and those who wish to consult them must wear protective clothing. – Source

22. The British sent ships and men to the US at the start of WWII to protect all from German U-boats. One ship sank and all 37 men on-board died. Only 4 washed up on shore. A special “British Cemetery” was created and it is leased in perpetuity to England so the men are at rest on British soil. – Source

23. “Begpackers” are mainly white young travelers who beg or sell cheap trinkets on Asian streets to live on. – Source

24. The hymen is not a membrane that is broken during the first vaginal penetration of a woman, but rather it is a fold that is stretched during penetration and may or may not tear and bleed. – Source

25. Violinist Lili Haydn was allowed to choose her own name as a child, and for a time was known as “Helicopter”. – Source