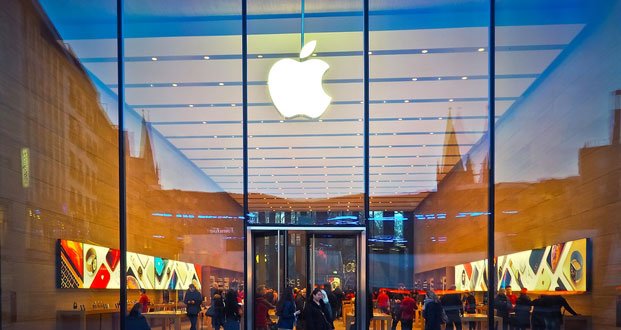 2. During the time of the Great Depression, a banker convinced struggling families in Quincy, Florida to buy Coca-Cola shares which traded at $19. Later, the town became the single richest town per capita in the US with at least 67 millionaires. – Source

3. When he was a child, Stephen King witnessed one of his friends being killed by a train, though he has no memory of the event. His family told him that after leaving to go play with the boy, King returned, speechless and in shock. Only later did the family learn of the friend’s death. – Source

4. Charles Darwin ate every animal he ever discovered. Seeking out “birds and beasts which were unknown to the human palate.” – Source

5. 80% of toilets in Hong Kong are flushed with seawater in order to conserve the city’s scarce freshwater resources. – Source 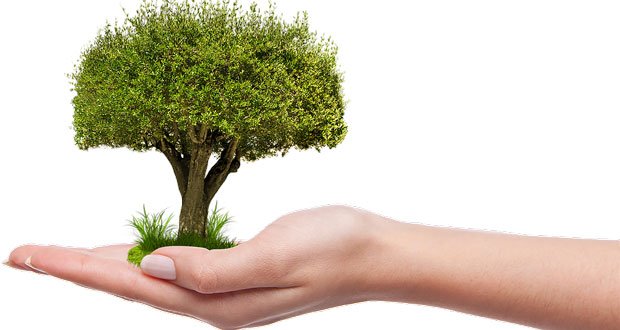 7. One evening, while rushing for dinner after a long day at the lab, Constantin Fahlberg, a chemist at Johns Hopkins, forgot to wash his hands that had traces of benzoic sulfimide. This compound made his dinner taste sweet, and that’s how he discovered the artificial sweetener Saccharin. – Source

8. Jonah Hill was hospitalized with bronchitis after shooting for “The Wolf of Wall Street“. He had been snorting Vitamin D for close to seven months since the movie involved several scenes of coke snorting. – Source

9. Gwen Stefani’s brother Eric was originally the keyboardist for No Doubt but left to become an animator for The Simpsons. – Source

10. During WWII German prisoners of Wars in Canada were so well treated that they didn’t want to leave the country when released. Thousands of them eventually stayed or came back to Canada with one saying that the time in Canadian prison was “the best thing that happened to me.” – Source

12. There was a species of human that grew no larger than a modern 3-year-old child and lived on a remote island in Indonesia 18,000 years ago. These humans lived alongside Homo sapiens. They manufactured sophisticated stone tools, hunted elephants, and more, all with a brain only 1/3 the size of ours. – Source

13. James Cameron altered just one scene of the night sky when Rose is on the raft because according to Dr. Neil deGrasse Tyson, the star field Rose sees wasn’t accurate for the time and place. Cameron asked him for the correct one and changed it for the Titanic re-release in 2012. – Source

14. The first person in history whose name we know is “Kushim”, who was not a King, poet or a warrior, but an accountant. He signed a receipt which said “29,086 measures barely 37 months Kushim”, which was found on a clay tablet in Mesopotamia. – Source

15. A Marine called customer service when his M107 .50 caliber sniper rifle failed during a gunfight with the Taliban. After several minutes the weapon was back in service. – Source