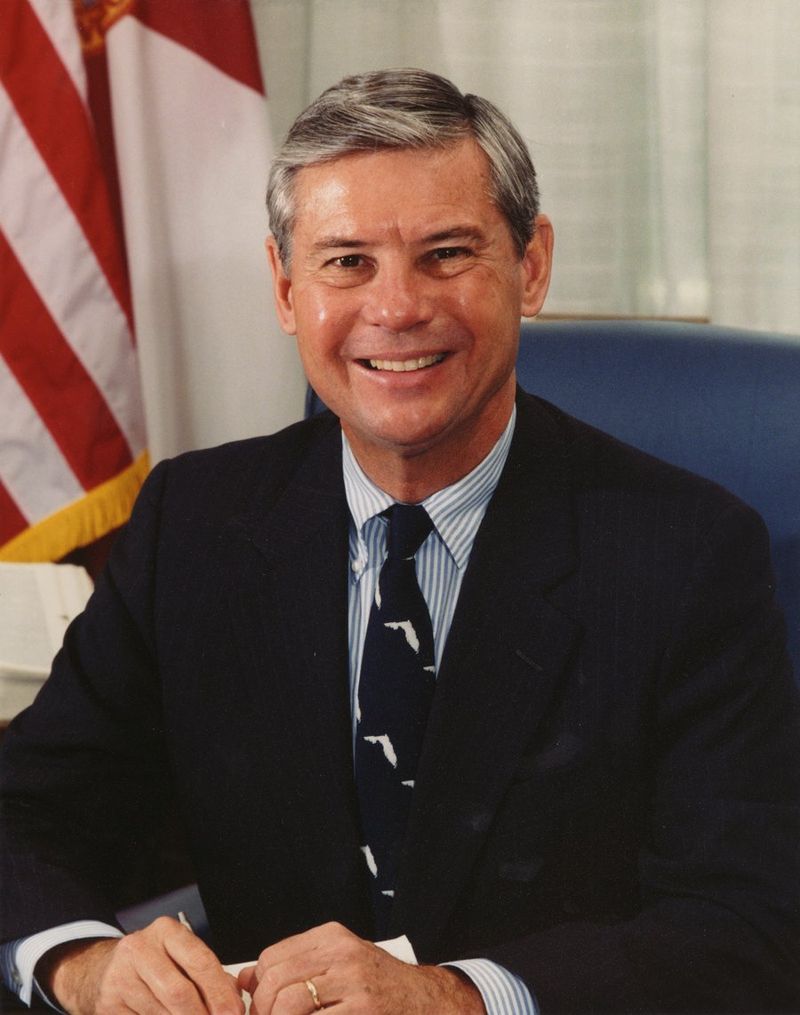 17. A Spanish double agent, Juan Pujol Garcia got medals for spying from both Nazi Germany and the British Empire. He ran a fake spy network in London for Germany and recruited 27 fictitious agents all on German dime to provide them with fake intelligence during WWII. – Source

18. Lego used to bury its used molds in the concrete foundations of buildings to prevent them from being reused. – Source

19. Tammi Terrell, famous for songs such as Ain’t no mountain high enough” and “Ain’t nothing like the real thing”, died at the age of 24 from a brain tumor. – Source

20. Left-handed people’s brains are so different from right-handed that they are often excluded from many psychological research studies. – Source

21. Famous chess player Igor Ivanov defected to Canada in 1980 while traveling home to Moscow on a Czechoslovakian Airliner. His plane made an emergency stop in Newfoundland, Canada. Taking the chance, he ran from the plane while being chased by KGB Agents and was granted political asylum. – Source

22. Mark Zuckerberg has an AI assistant name Jarvis who is voiced by Morgan Freeman. – Source

23. 10-35% of people share the same genetic trait that makes us having to sneeze when looking towards the sun. – Source

24. Most insect noises you hear are them either having sex or asking for sex from females. – Source

25. Late Malaysian billionaire Lee Shin Cheng applied for a job at Dunlop Estates, an English plantation company, in the 60s but was rejected for his poor English. 20 years later, he bought a Dunlop Estates. – Source