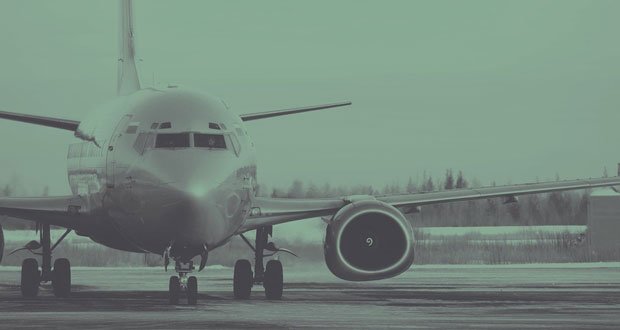 2. When former slave Jordan Anderson was asked to come back and work for his old master, he replied with a deadpan letter asking for 52 years’ back pay as proof of good faith. The letter has been described as a rare example of documented “slave humor” of the period. – Source

3. Two metal detectorists who thought they’d found a stash of Roman gold coins they estimated to be worth £250,000 discovered the coins were actually a worthless prop for the TV show The Detectorists. – Source

4. A cat in Wisconsin saved her human family by pawing at them when they were feeling sleepy and got them out of the house. First responders did a test and revealed that the house had a dangerous level of carbon monoxide poisoning. – Source

5. In 1984, an 8-year-old girl with sickle cell disease developed acute myeloid leukemia. To treat cancer, the doctors gave her chemo and a stem cell transplant from her sibling. Not only did this cure her cancer, but it cured her SCD too. She remains disease free nearly three decades later. – Source 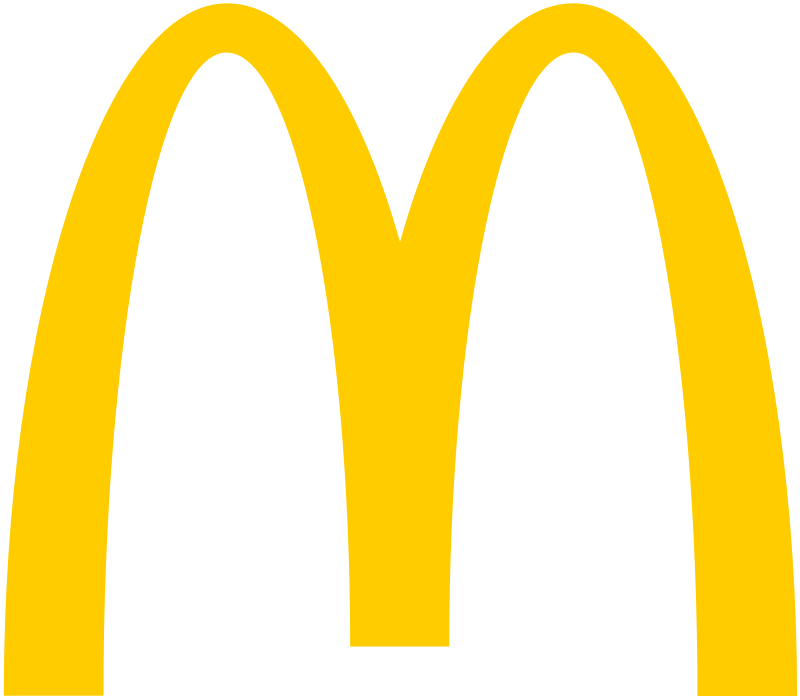 6. Prior to losing the $3 million settlement to the lady who spilled coffee and got 3rd-degree burns, Mcdonald’s had over 700 reports of injuries from similar incidents. – Source

7. There are 150+ bison living on a small island off the coast of California. They’ve been there since a film crew imported 14 bison for a movie shoot in 1924, then left them behind when the shoot was complete. – Source

8. An economist won the lottery 14 times by calculating when the Jackpot was worth more than the cost of buying every possible number combination for that lottery. – Source

9. The study that yielded the concept of the alpha wolf (commonly used by people to justify aggressive behavior) originated in a debunked model using just a few wolves in captivity. Its originator spent years trying to stop the myth to no avail. – Source

10. The lead singer of The Offspring is a doctor fighting to cure HIV. – Source 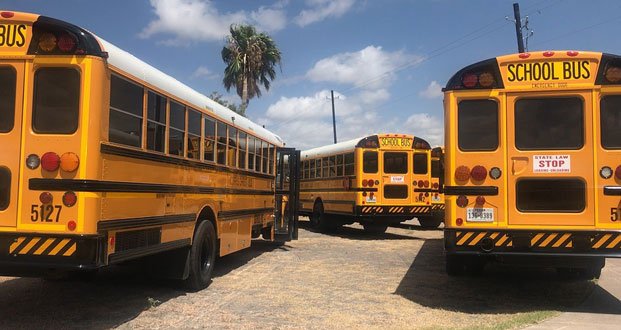 11. School bus yellow was specifically created for use on school buses at a conference in 1939. Attendees at the seven-day conference included paint experts from DuPont and Pittsburgh Paints. The color was chosen because it attracts attention and is noticed quickly in peripheral vision. – Source

12. A Florida brewery created edible six-pack rings that feed animals instead of killing them. – Source

13. An animal shelter in Maricopa County, Arizona, has a program where you can spend your 4th of July comforting the animals and keeping them calm during the loud fireworks. – Source

14. Country Time Lemonade has a program in place to help reimburse children that are fined for running lemonade stands. – Source

15. Flossie Wong-Staal was the first researcher to clone HIV. She also completed genetic mapping of the virus which made it possible to develop HIV tests. – Source