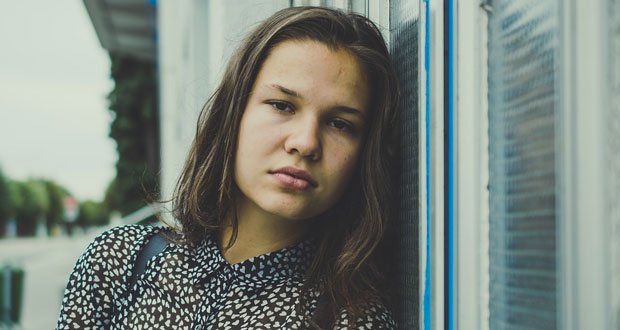 1. Human procrastination is considered a complex psychological behavior because of the wide variety of reasons people do it. Although often attributed to “laziness”, research shows it is more likely to be caused by anxiety, depression, a fear of failure, or reliance on abstract goals. – Source

2. Don Rickles passed away before he was able to record any dialogue for Toy Story 4. Rather than replacing him, Disney reviewed 25 years of material from the first three films, video games, and other media; they were able to assemble enough dialogue to cover the entire film. – Source

3. In the late Classical Era of Greece, women owned 35% of the land and property in Sparta. When a woman’s husband died (usually in battle), his land and property passed to the wife, not to the oldest male. – Source

4. L Ron Hubbard’s first wife once discovered two love letters the Scientology founder had written, to two different women, in the couple’s outgoing mail. She switched the envelopes and sent them. – Source 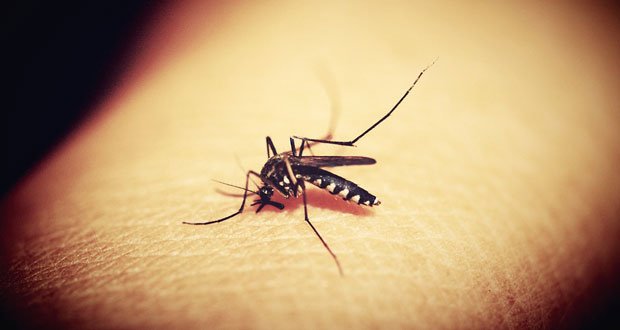 6. Mosquitoes can not only smell what blood type you are, they prefer type O. In fact, people who are type O are twice as likely to be bitten than someone who is type A. – Source

8. Woody Guthrie wrote, “This Land is Your Land” sarcastically after he got tired of hearing Kate Smith’s “God Bless America” over and over again. – Source

9. The ash from coal power plants contains uranium & thorium and carries 100 times more radiation into the surrounding environment than a nuclear power plant producing the same amount of energy. – Source

10. In 2012, a 22-year-old man on a business trip sent a wrong-number text to a woman 30 years older; she replied that she’d like to hang out anyway. They went to a concert together, started dating, got married, and in 2019 she needed a kidney transplant and he donated his kidney to her. – Source 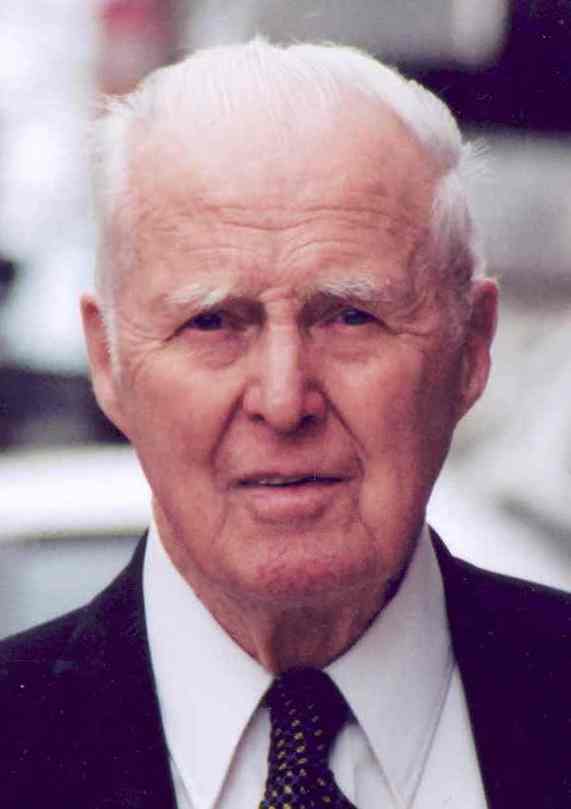 11. Norman Borlaug developed new strains of crops which yielded 4x as much food. He is said to have saved the lives of over a billion people, making him one of the most influential men in human history. – Source

12. Juneteenth is an American holiday that commemorates the 19 June 1865 announcement of the emancipation of enslaved African Americans throughout the former Confederate States of America. – Source

13. The groundwork for modern medical training which is infamous for its grueling hours and workload that often lead to burnout was laid by a physician who was addicted to cocaine, which he was injecting into himself as an experimental anesthetic. – Source

14. The staff of the 9/11 memorial place white roses on the names of any victims who would have been celebrating a birthday. – Source

15. Twice as many soldiers died from disease than battle injuries during the American Civil War. Dysentery and chronic diarrhea were so prevalent that there was an honor code among soldiers, you couldn’t shoot a man while he was pooping. – Source