16. In 1950, four students from Glasgow stole the Stone of Scone from Westminster Abbey and smuggled it back to Scotland in a Ford Anglia. The stone, also called the Coronation Stone, is the stone upon which British royalty is crowned, and was taken by the English from Scotland in 1296. – Source

17. There are dairy farms with cows trained to use automatic milking machines, which will milk the cows automatically whenever the cow feels like it. The machines will even remember each cow individually and push them out if they’ve been there too recently. – Source

18. George Lamson, Jr., the sole survivor of a 1985 plane crash, reaches out to all the other sole survivors of major airline crashes of which there are only a dozen or so worldwide to create a support group that addresses their unique experiences and trauma. – Source

19. All Australian doctors who plan to stay in Antarctica during the winter must have their appendix removed in case of an unexpected rupture. – Source

20. Brian Wells was the pizza delivery driver who alleged to have been taken hostage with a bomb around his neck and instructed to rob a bank. – Source 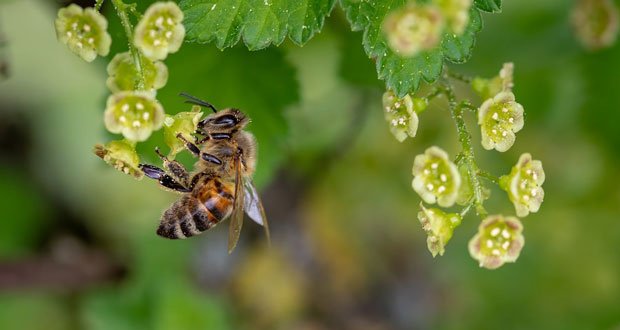 21. Most species of bee are solitary and don’t live in hives or colonies, instead of nesting in the ground, aerially, or even in old snail shells. – Source

22. Morgan Freeman turned down a drama scholarship because he dreamed of being an Air Force fighter pilot. He spent four years as a tracking radar repairman. At age 65, he finally earned his private pilot license. – Source

23. Sperm whales seek out habitats with large communities of bioluminescent plankton, which are not part of the whale’s diet. As the plankton’s predators (fish) approach the plankton, their glowing alerts the whale. The whale eats the fish. The plankton then turns out their lights. – Source

24. Chernobyl has been safe to visit since 2011 and that most of the danger is not from radiation but from unmaintained structures. – Source

25. In Tudor times, High-class women would close themselves off for a period of time before they gave birth. This was called “lying in”. No men were allowed in their private rooms, only women, and all light was closed off apart from a small amount, as it was feared it would harm the mother’s eyes. – Source