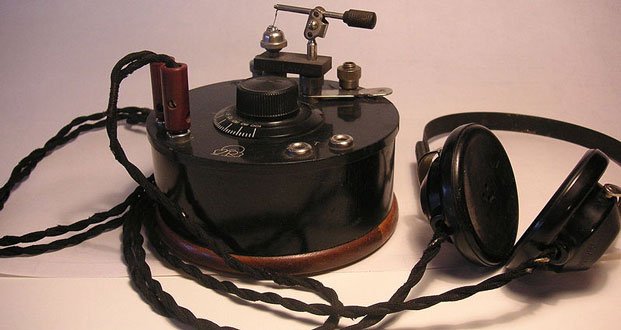 1. A crystal radio is a radio receiver made with simple parts that need no external power source, all it needs is a radio signal to produce sound. – Source

2. Prohibition agent Izzy Einstein bragged that he could find liquor in any city in under 30 minutes. In Chicago, it took him 21 min. In Atlanta 17 and Pittsburgh just 11. But New Orleans set the record: 35 seconds. Einstein asked his taxi driver where to get a drink, and the driver handed him one. – Source

3. When Cristiano Ronaldo was asked to donate his cleats to a 10-month-old kid who had a brain disorder, he instead gave $83k to fully pay for the surgery the child would have. – Source

4. For 14 years nobody on Sesame Street would believe Big Bird when he would try to tell them about Mr. Snuffleupagus. After an increase in child abuse cases, producers decided to make him “real” so children could see that adults will believe them when they have something important to say. – Source

5. Fireworks are totally illegal in Florida but are sold to ordinary people in huge quantities via hundreds of stores across the state to anyone who signs a waiver saying they’re for agricultural use to scare birds away from crops. – Source 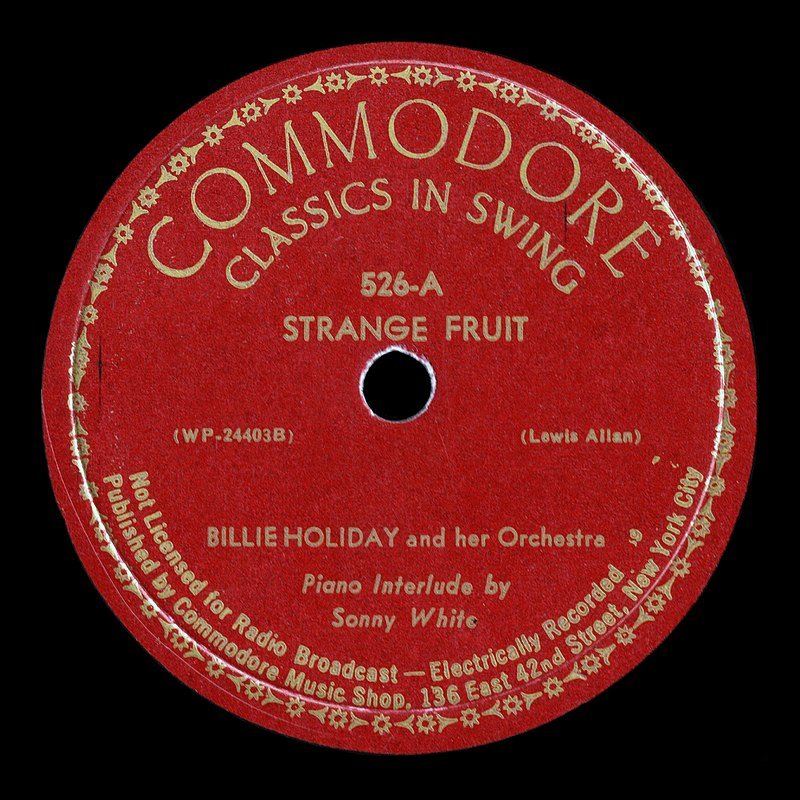 6. When Billie Holiday would perform “Strange Fruit” at gigs, the club owner would order the waiters to stop serving, and the room would be in complete darkness except for a single spotlight on her face. It would close her act and there would be no encore. – Source

7. Danny DeVito used to be a beautician. He went to New York to learn makeup but the lady he sought after to teach him only accepted students from the American Academy of Dramatic Arts. So he enrolled for a semester and that’s how he got into acting. – Source

8. There was a campaign to rename the Australian Dollar to “Dollarydoo” after an episode of The Simpsons. Supporters claimed it would increase demand for the currency. – Source

9. A teenager from Connecticut completed her bucket list right before she was hit by a car. She had one goal left: save a life and before the car hit her she pushed her friend to get him out of the way. – Source

10. An astronomer traveled to India in 1760 to observe Venus. His ship blew off course, and he missed the date. He stayed in India for 8 years to try again, but the sky was too cloudy. When he returned home, he had been declared dead, his wife remarried, his estate plundered, and his job lost. – Source 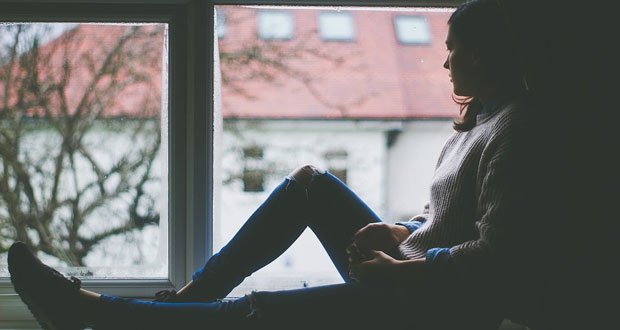 11. The term “antisocial” is very commonly misused and actually means to be violently against society and the rules imposed upon it, whereas the term for just being shut off/introverted is “asocial”. – Source

12. Lewis Fry Richardson derived many of the complex equations needed for weather prediction in the 1920s. However, the math was so difficult that to predict the weather six hours in advance, it took him six weeks to do the calculations. – Source

13. Leonardo Da Vinci once conducted an experiment to understand the flow of blood through the valves of the heart, by pouring hot wax into one, making a mould of thin glass from the cast and then pumping water mixed with seeds through it. He saw how a heart actually regulates itself. – Source

14. A 74-year-old woman lay dead for a decade in her apartment before someone found her body. She lived in Rotterdam, the Netherlands and have died by natural causes. Since she was not officially dead, her pension would be paid every month and the bills would be automatically paid. None noticed. – Source

15. The Mongols would catapult the dead bodies of soldiers infected by the bubonic plague over city walls during sieges. This was one of the earliest known accounts of biological warfare. – Source