1. Charles Dickens’ novels were hugely popular even among the illiterate poor. They would pool their money to hire a reader, and then gather together to listen to the stories. – Source

2. At age 11 Hugh Jackman decided against dance lessons because his older brother told him “dancing is for sissy’s.” Years later his brother apologized and encouraged him to follow his passion. Hugh signed up for lessons the following day and went on to win a Tony Award for Best Actor in a Musical. – Source

3. When the “Red Baron” was shot down and killed in combat, his enemies buried him with full military honors and a wreath that said: “To Our Gallant and Worthy Foe”. – Source

4. The Soviet Union had an internationally televised song contest. As few viewers had phones, they would turn their lights on if they liked a song and off if they didn’t. The power spikes were recorded by the state energy company and the reports sent to the station to pick the winner. – Source

5. A man running an ultramarathon was joined by a stray dog for more than 77 miles (125 km) through the Gobi Desert, but he lost track of the dog after the race. With help from 20 volunteers, he finally found the dog after a 2-week search, named him the Gobi and brought him back to live in Edinburgh. – Source 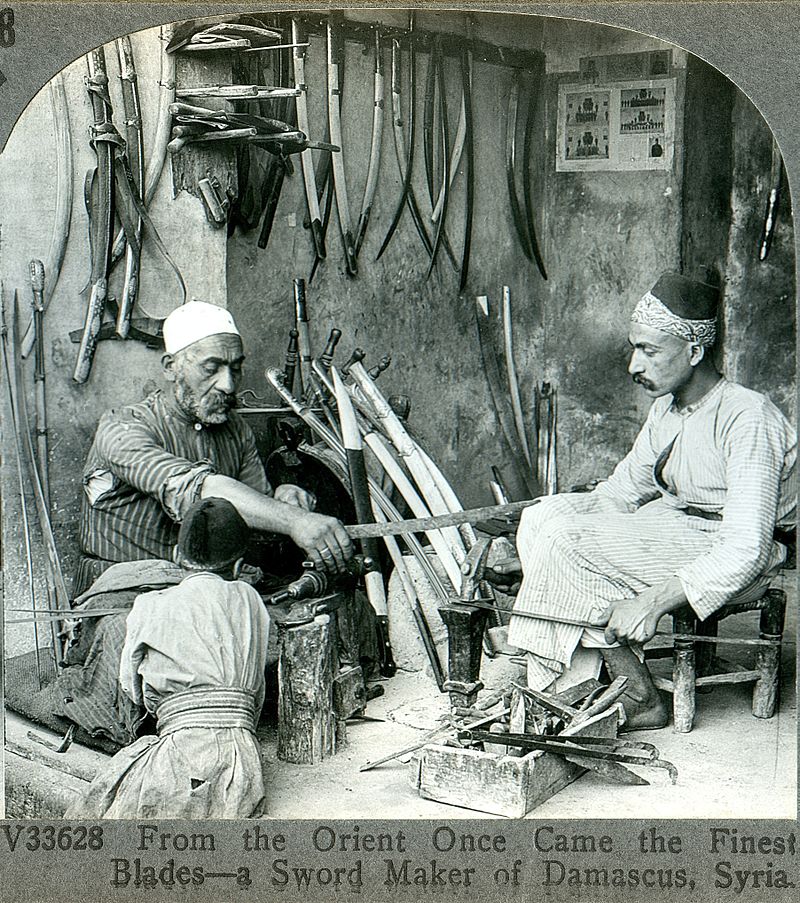 7. Pill Bugs are not insects but land crustaceans related to lobsters and shrimp. They breathe through gills, can drink through their anus, and excrete gas through their exoskeleton instead of urinating. – Source

9. In the film Osmosis Jones, Bill Murray’s character mentions a “National Chicken Wing Festival” in Buffalo, New York. While the festival did not exist during the filming of the movie, this mention caused organizers to create an annual festival in Buffalo which has been active now for 16 years. – Source

11. The “For Dummies” book series started with “DOS for Dummies” in 1991. The creator overheard someone in a bookshop ask if there was “a book about DOS for dummies like me”. Since then the series has grown to about 2,500 titles with more than 200 million books in print. – Source

12. In 2003, a computer worm called “Welchia” infected many computers to forcibly patch vulnerabilities and remove malware. It was regarded as a “helpful worm”. – Source

13. James Bond has slept with 46 women and at least “kissed” a further 52 in the first 20 films. According to one doctor: “The likelihood of James Bond having chlamydia is extremely high”. – Source

14. Elephants are so complex they are able to mourn, cry, have mental breakdowns, play the drums, paint, mimic humans’ speech and show basic arithmetic skills. – Source

15. If ripening cherries are not dried after it rains, they will soak up the water, split, and can’t be picked and sold. Helicopters slowly maneuver 5 feet over the trees. The intense rotor wash blasts the water off the cherries! (this is part of the reason cherries are expensive) – Source