16. An art historian watching the movie Stuart Little in 2009 recognized a prop in the background as a lost painting by the Hungarian artist Róbert Berény. The film’s set designer had found the work at a California antique store for $500; it eventually sold at auction for €229,500. – Source

17. The restaurant chain Red Lobster once lost over $3 million during an “endless crab” promotion because an executive underestimated how much people could eat. – Source

18. So many Irish Women were enslaved by Vikings that by the time they colonized Iceland, the settler’s genetics were roughly 50% Irish. – Source

19. Michel Vaujour a French convict jailed in 1986 for attempted murder and armed robbery “forced his way onto the prison’s roof by wielding nectarines that were painted to look like grenades.” His wife then picked him up in a helicopter and whisked him away. – Source

20. During the 1984 Summer Olympics in Los Angeles, McDonald’s ran a nationwide promotion offering free products every time a US athlete won a medal. It turned into their most costly promotion ever when the Soviet Union, the powerhouse team of the time, boycotted the event, letting the USA win big. – Source 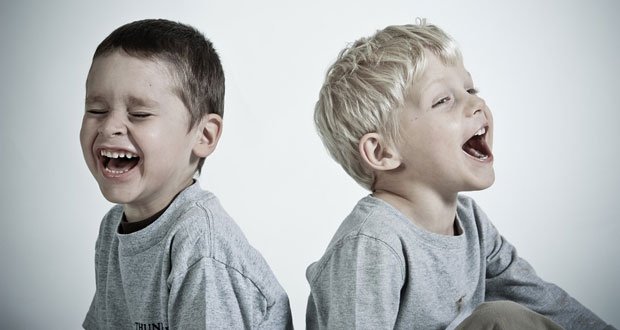 22. There was a second Fukushima nuclear power plant (Fukushima Daini), 10km to the south, that suffered the same crippling tsunami damage but was saved from meltdown by a capable leader and heroic staff. – Source

23. The Japanese command didn’t realize Hiroshima had been totally destroyed until almost a whole day after it happened. Vague reports of some sort of large explosion had begun to filter in, but the Japanese high command knew that no large-scale air raid had taken place over the city. – Source

24. Designer Coco Chanel was a Nazi spy and was directly involved in a plan for the Third Reich to take control of Madrid. – Source

25. Obsessive taking of selfies and posting to social media has been found to be linked to many symptoms common to mental disorders to include narcissism, low self-esteem, loneliness, self-centeredness, and attention-seeking behaviors. – Source