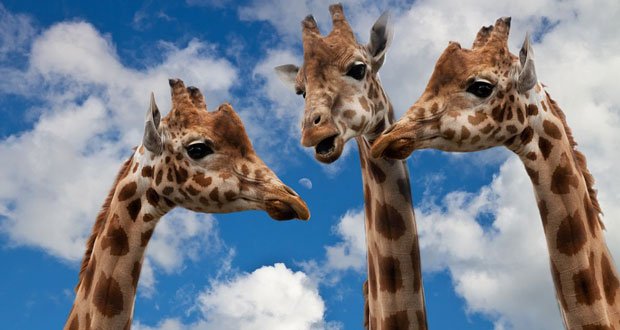 17. In 1979, when the Skylab re-entry approached the San Francisco Examine offered $10,000 to the first person to deliver a piece to them within 72hrs knowing it wasn’t heading toward the USA. A 17yr old Aussie collected a piece, jumped on a plane with no passport or luggage and collected his prize. – Source

18. In 1985, Ryan White was refused re-entry to his school due to him having AIDS. 117 Parents and 50 teachers petitioned for his ban. People even canceled their subscriptions as White was the paperboy and they believed they would be infected via newsprint. – Source

19. The United States Government was in full support of the movie Independence Day [1996] offering real military uniforms and even jets until the filmmakers refused to remove Area 51 from the movie. The government withdrew all support. – Source

20. Whenever Kevin Bacon is invited to weddings, he frequently bribes the DJ to not play Footloose. He does this so that he does not upstage the bride and groom. – Source 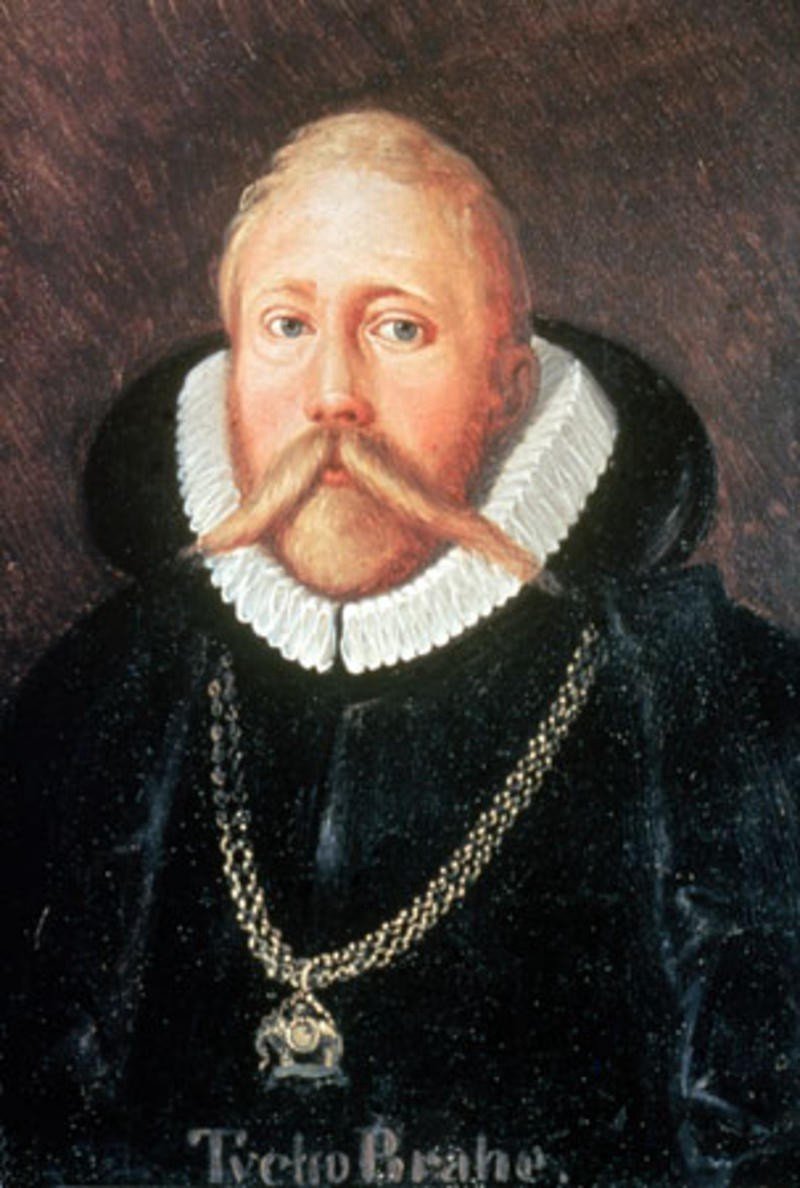 21. Tycho Brahe, the famed Danish astronomer noted for the accuracy of his observations, had a pet elk who died after consuming too much beer and falling down the stairs. Brahe also lost part of his nose after a sword duel with his third cousin over which of them was the superior mathematician. – Source

22. In four states, including California, you can take the bar exam and practice law without ever going to law school. It’s called “reading law”. – Source

23. In the late 17th century, the pirate Henry Avery became the richest pirate in the world after raiding a treasure laden ship belonging to the Grand Ruler of India. He stole £600,000 in precious metals and jewels, equivalent to £89.6M today. The world’s first worldwide manhunt was called on him. – Source

24. During WWII, the British launched nearly 100,000 weather balloons trailing long metal wires toward occupied Europe, causing power outages when they shorted out power lines and causing at least one German power station to burn down. – Source

25. A Ugandan man, Jordan Kinyera, saw his father lose their land in a legal fight at age 6. He spent 18 years in school and became a lawyer and won back the land 23 years later. – Source