1. Arnold Schwarzenegger wasn’t allowed to dub his own role in Terminator in German, as his accent is considered very rural by German/Austrian standards and it would be too ridiculous to have a death machine from the future come back in time and sound like a hillbilly. – Source

2. Louis Armstrong wore a Star of David pendant for most of his life, up until the day he died, to commemorate a Jewish family that had taken him in and cared for him as a child. – Source

3. In 2005, graffiti artist David Choe was offered $60K to paint multiple murals at Facebook headquarters. He chose to take his compensation in stock which was eventually worth more than $200 million. – Source

4. Switzerland is the only country in the world which could fit 114% of its population into bunkers in case of an emergency. – Source

5. When France was occupied by the Germans in 1940, Citroen was forced to produce vehicles for the Nazis. They chose to move the fill line on their oil dipsticks lower, causing the trucks to seize under stress from low oil. – Source 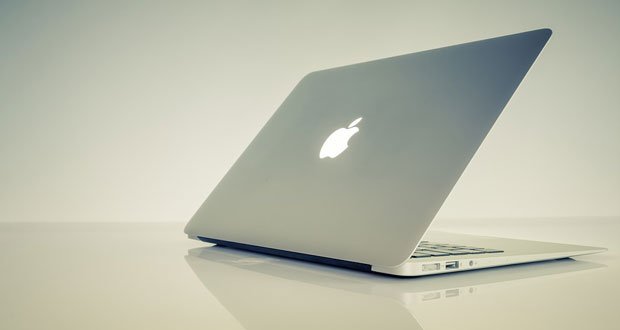 6. An undercover investigation found that Apple charges $1200 for a computer repair that a local repair store was able to fix in 1 minute and charged $0 for. – Source

7. When Gene Wilder was offered the role of Willy Wonka, he accepted on one condition: he’d enter with a limp, lose his cane and continue to limp, and then when he’s found out, perform a somersault for the crowd, “Because from that time on, no one will know if I’m lying or telling the truth.” – Source

8. The parents of one of John Wayne Gacy’s victims, John Butkovich, called the police more than a hundred times to urge them to investigate him further. Their son had vanished in 1975 and had been one of Gacy’s employees. – Source

9. The Navajo have a tradition around celebrating a baby’s first laugh. Around three months, they watch the baby closely for that first real giggle. The person who has the good fortune of eliciting that first laugh is then responsible for throwing a party. – Source

10. 9 out of 10 people who are stopped from committing suicide do not kill themselves at a later date. – Source 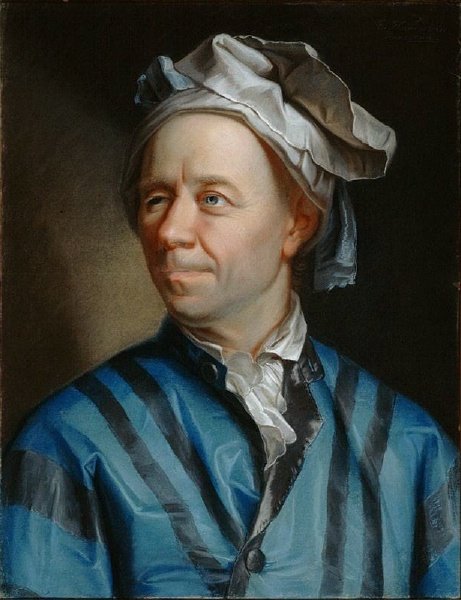 11. Euler’s work touched upon so many fields that in an effort to avoid naming everything after Euler, many discoveries are attributed to the first person to have proved them after Euler. – Source

12. Max Planck’s life was filled with tragedy. His wife died early, his oldest son died in WWI, his two twin daughters both died while giving birth, and lastly, his second son was executed by Nazi Germany because of his participation in the failed attempt to assassinate Hitler. – Source

13. George Clooney once contemplated suicide while recovering from a head injury sustained from filming a thriller movie, as the pain was so great. He basically bruised his brain and couldn’t take painkillers due to a family history of addiction. He had to use therapy to get through it. – Source

14. Disney changed the name of their project “Basil of Baker Street” to The Great Mouse Detective”, causing Disney animators to pass around a joke memo blandly renaming old Disney classics. It reached the CEO of Disney, who was furious and demanded to know who wrote the memo. No one squealed. – Source