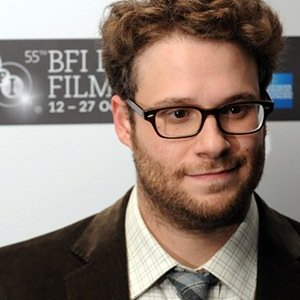 1. Seth Rogen paid the bills and was the main wage earner of the family by the age of 16 – Source

2. After the fall of the Roman Empire, the technology to make concrete was lost for 1000 years. – Source

3. Keanu Reeves has a private cancer foundation to help children’s hospitals and cancer research, but he does not attach his name to it. He also has spent over 5 million dollars to help his sister in her fight against leukemia. – Source

4. A Lyme vaccine conferring immunity 76% of adults and 100% of children was removed from the market after an outcry by patient advocacy groups; despite no scientific evidence suggesting the vaccine was unsafe. – Source

5. Author Ian McEwan helped his son write his A-level essay about one of his own novels, Enduring Love. The teacher disagreed with his interpretation. – Source 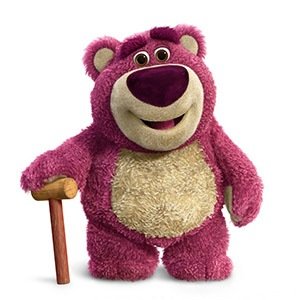 6. Lots-o’-Huggin bear from Toy Story 3 was originally meant to appear in the first film, but the technology needed to animate his fur did not yet exist. – Source

7. Andre Geim won the satirical Ig Nobel Prize in 2000 for his work on using magnetism to levitate a frog. About 10 years later, his experiments regarding graphene won him the 2010 Nobel Prize in Physics. This makes him the only ever recipient of both the Ig Nobel and Nobel Prizes. – Source

8. There is a German word “Bulimielernen” [= bulimia learning]. It describes the brainless activity of having to learn a lot of useless stuff in a short time, and “puking” the knowledge into an exam, so it is gone afterwards – Source

9. The Mall of America in Minnesota does not have central heating. Instead, it is heated by solar windows, store electronics, and body heat from shoppers – Source

10. The Huns had no writing system, and thus all records of them were written by their enemies — who universally described them as nearly monstrous in appearance, speech, and behavior. – Source 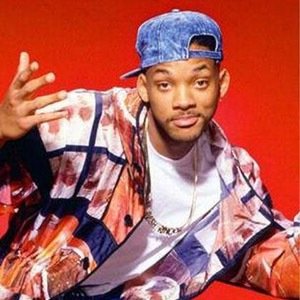 11. During the 1st season of ‘Fresh Prince of Bel-Air’ Will Smith memorized the lines of everyone in the cast. If you go back and watch closely, you can see him lip synching the lines of whoever was speaking in a scene. – Source

12. In the 1950’s, a Texas white man named John Howard Griffin went through extensive physical changes to become a black man and traveled for six weeks on buses through the segregated south. After publishing his experiences, hostility and threats forced him to move to Mexico. – Source

13. After hearing Kennedy’s “end of the decade” speech, an Englishman made a wager with a bookmaker of 10 pounds at 1000/1 “that a man will set foot on the surface of the moon before the first of January 1970.” He thought it was “a common sense bet.” – Source

14. Some men are allergic to their own semen and they experience flu-like symptoms after each ejaculation that can last for up to a week – Source

15. Future King Henry V was struck in the face by an arrow in his first battle leading soldiers. Rather than leaving the field, he reportedly stated that “he would rather die than stain his soldierly reputation by flight.” He was sixteen at that time. – Source 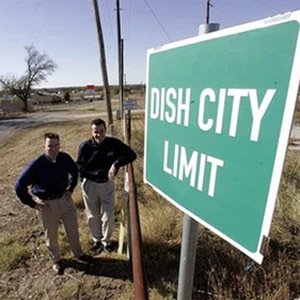 16. A city in Texas renamed itself to “DISH, Texas” in order to receive free Dish Satellite service for 10 years – Source

17. Harvey Weinstein, when put in charge of the American release of the Japanese anime “Princess Mononoke”, tried to make significant cuts. In response, a Studio Ghibli producer sent him a real Samurai sword with a simple, stark message attached to the blade: “No cuts”. – Source

18. The Hercules beetle, despite weighing only 100 grams, can lift 8 kilograms, making it one of the proportionally strongest animals in the world. – Source

19. There is a clock being built inside of a mountain that is designed to tick for 10,000 years, and play a unique melody that never repeats itself. – Source 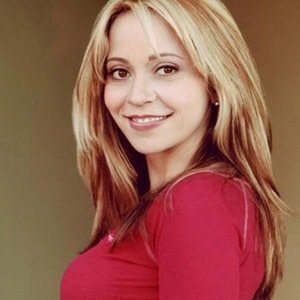 21. Tara Strong, the voice actress for Bubbles from “The Powerpuff Girls” has done 573 other credited voice roles, including Timmy Turner from “The Fairly OddParents”, Dil Pickles from “The Rugrats” and Omi from “Xiaolin Showdown”. – Source

22. In 1984 five Argentinians crossed the Atlantic. The boat was a raft of 13.6 meters long by 5.8 meters wide, built of logs, rudderless and with only one sail. The aim was to prove that 3500 years before Christopher Columbus, African sailors may have accidentally reached the shores of America. – Source

23. Heath Ledger kept a Joker Diary. In it he wrote as the Joker and included a list of things he believed the Joker would find funny including blind babies, geniuses with brain damage, and sombreros – Source

24. During World War II, a Soviet pilot named Alexey Maresyev was shot down by Germans. He dragged himself for 18 days to Soviet controlled territory. After having his legs amputated, he learned how to fly with prosthetics and returned to combat. – Source

25. The cardboard box was inducted into the “National Toy Hall of Fame” in 2005 – Source