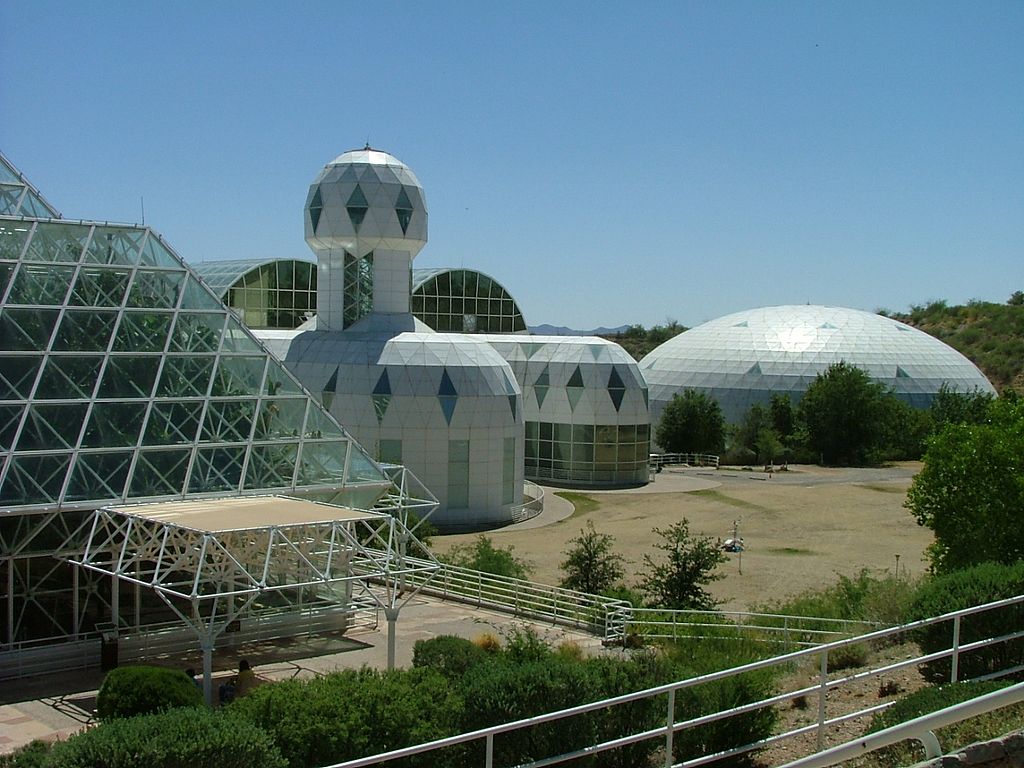 1. Scientist grew trees in a sealed biosphere and couldn’t work out why they fell over before they matured. They eventually figured out whilst they provided the perfect growing environment it was lacking wind which provides the stress to ensure the trees grew strong enough to support themselves. – Source

2. All of McDonalds’ delivery trucks in the UK, have been running on used cooking oil from their restaurants since 2007. – Source

3. Just before Live Aid, Freddie Mercury was told by his doctor not to do the show because of some vocal trouble. He, of course, ignored it and went on to deliver a 20 minutes show that, according to a BBC poll, is the greatest live performance of all time. – Source

4. Nicolas Cage once outbid Leonardo DiCaprio for a 70 million-year-old dinosaur skull paying $276,000 for it. After later finding out that the skull was stolen he agreed to return it to the Mongolian authorities. – Source

5. Despite millennials often being seen as a “promiscuous” generation, they have less sexual partners than previous generations and having less overall sex than their own parents. – Source 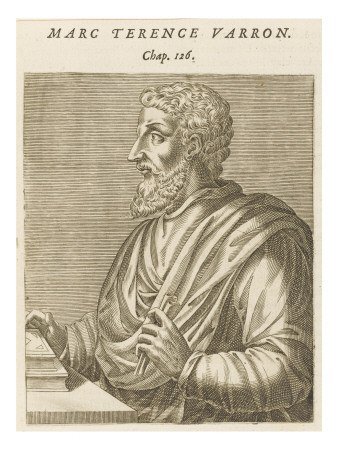 6. A Roman scholar predicted microbiology over 2000 years ago, writing “there are bred certain minute creatures which cannot be seen by the eyes, but which float in the air and enter the body through the mouth and nose and cause serious diseases.” – Source

7. Bees don’t buzz during an eclipse, using tiny microphones suspended among flowers, researchers recorded the buzzing of bees during the 2017 North American eclipse. The bees were active and noisy right up to the last moments before totality. As totality hit, the bees all went silent in unison. – Source

8. Despite it being common practice for casinos to ban card counters, a 1979 New Jersey Supreme Court decision banned all Atlantic City casinos from doing so, making them the only state in America where a casino is forbidden from throwing out, skilled blackjack players. – Source

9. Leonardo da Vinci never had the last name because he was born out of wedlock, thus leading to his “last name” being da Vinci (of Vinci) because the town he was born in was called Vinci. – Source

10. Walmart used to take out life insurance policies on their employees and keep the payouts when they died, a practice colloquially known as “Dead Peasant Insurance”. – Source

12. Former US President Jimmy Carter lives in a $167,000 house and shops at the Dollar General. – Source

13. At the premiere of the Good Omens TV series, a front-row seat was left empty in tribute to Terry Pratchett. His trademark scarf and hat were placed on it, and there was a bag of popcorn. Neil Gaiman said that Terry wanted to sit next to him and eat popcorn if an Omens movie ever happened. – Source

14. The International Potato Center has successfully grown potatoes in a simulated Mars environment. They grew the plants in a CubeSat which mimicked the Martian air pressure and atmosphere and used saline desert soils analogous to Martian soils as the growing medium. – Source

15. Kevin Smith announced he will donate all his dividends from Weinstein-Made films to the non-profit “Women In Film”. – Source

People who downloaded their Google data and went through it, what were the most unsettling things you found out they had stored about you?