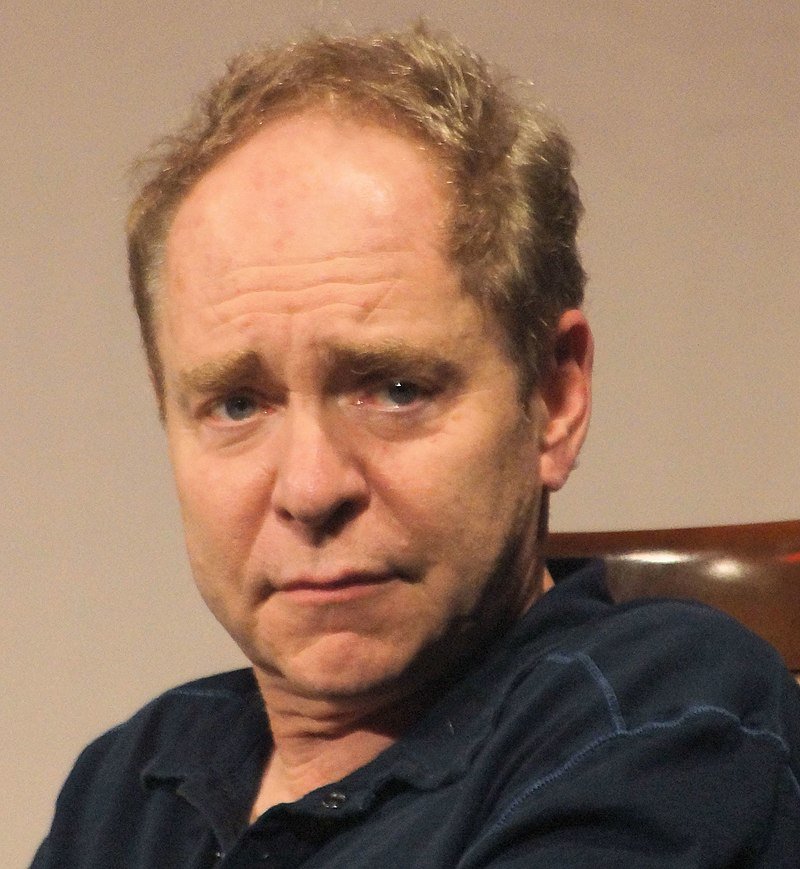 1. Teller (the silent half of Penn and Teller) began doing magic in complete silence when performing at fraternity houses as he found it reduced heckling and beer was thrown at him during his act. – Source

2. When the CEO of discount supermarket chain ALDI was kidnapped, he haggled about his ransom money and claimed the sum as a tax-deductible business expense in court after his release. – Source

3. The creator of The Sims, Will Wright, was inspired to make the game after losing his home and most of his material possessions in a fire in 1997. Thinking about the value of material needs as he rebuilt his life gave him the idea of a game where players managed the life of a suburban household. – Source

4. When Ringo Starr temporarily left the Beatles in 1968 because he felt side-lined, his fellow Beatles sent him a telegram telling him that he was the best drummer in the world and that they loved him. He returned, and found his drumkit covered in flowers, spelling out “Welcome Back, Ringo.”. – Source

5. Platypus venom causes excruciating pain that can last for months on end, which cannot be relieved with conventional painkillers. Not even morphine works against it. The venom causes victims to become nauseated, suffer from cold sweats, and can even cause muscles to waste away. – Source 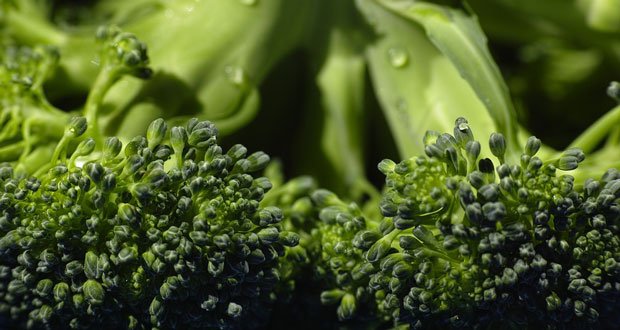 6. You can’t find broccoli in the wild since it was created by humans by breeding it from wild cabbage. – Source

7. Bats in the USA eat so many insects that they save farmers an estimated $22.9 billion every year on pesticides. – Source

8. A statistician spent years writing a science fiction novel to teach university statistics. Even though he didn’t know anything about writing fiction, he got an illustrator to create graphic novel strips for his story which contained the equivalent of 60 research papers. – Source

9. The late professional wrestler Bam Bam Bigelow received second-degree burns over 40% of his body while rescuing 3 children from a burning house and spent 10 days recovering in a hospital. – Source

10. Iron Man was considered such a minor character when Marvel Studios began developing the 2008 movie that about 30 writers passed on writing the script, and Marvel produced three animated “advertorials” to introduce the character and show audiences that he wasn’t simply a robot. – Source

11. In 1974, Time magazine researchers learned, and informed Jack Nicholson (30 at that time), that his sister was actually his mother, and his mother was his grandmother. – Source

12. When Professor Robert Goddard proposed using rockets to send men to the moon the New York Times ran a scathing editorial questioning his credentials, his chair at Clark College and intelligence. In response to Apollo 11, they printed one of the most famous retractions in history. – Source

13. Al Green who originally made Take Me To The River got more royalties from the Big Mouth Billy Bass fish than from any other recordings of the song. – Source

14. It took the Mythbusters team two years to find a company that would make lead foil thin enough for a lead balloon. – Source