1. The Taliban used dynamite to destroy two 4th century statues of Buddha. They saw it as idolatry. The destruction revealed a previously unknown network of caves with wall paintings from the 5th to 9th centuries and another giant statue of Buddha. – Source

2. Marion Stokes was a Philadelphia woman who began taping whatever was on television in 1979 and didn’t stop until her death in 2012. The 71,000 VHS and Betamax tapes she made are the most complete collection preserving this era of TV. They are being digitized by the Internet Archive. – Source

3. Mario Puzo, the author of the Godfather books who’d also adapted them to film, had no idea what he was doing as he’d never written a screenplay before. After winning two Oscars, he decided to buy a book on screenwriting to learn how. In the first chapter, it said “Study Godfather I”. – Source

4. After visiting a prison in Norway that treated prisoners humanely, a warden from North Dakota went back and reformed her prison based on Norway’s model. It later saw a sharp decline in violence against inmates and threats against staff. – Source

5. A boy dying of an incurable illness wanted to meet Luke Skywalker (in character). His mental state devolved to the point where he did not realize Luke was fictional. Mark Hamill agreed to dress up in character and meet the boy. He spent hours answering questions. – Source 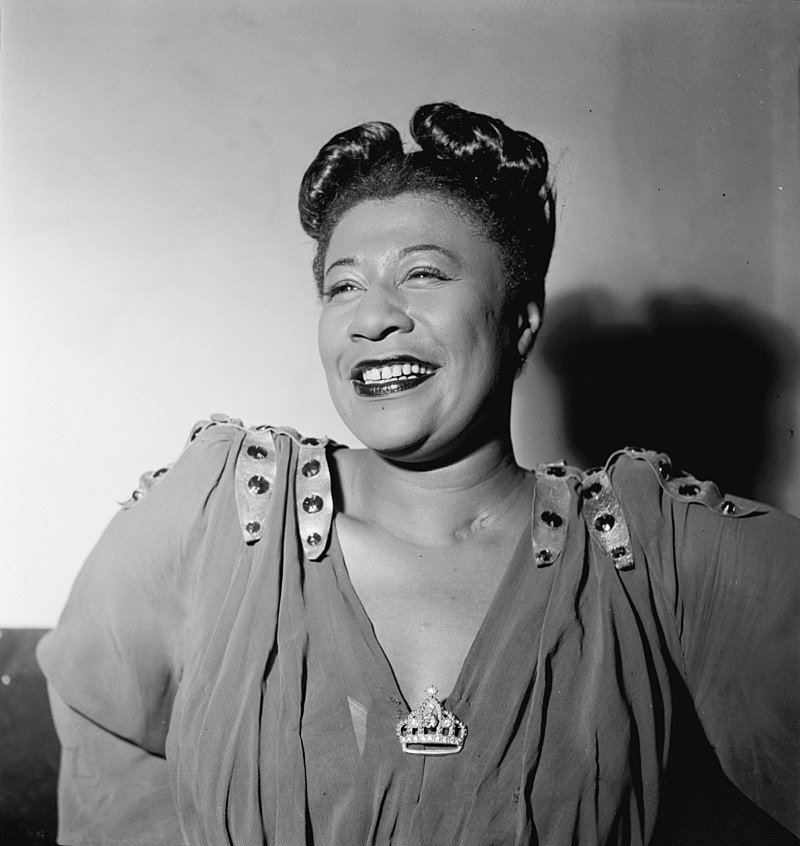 6. Vocal jazz legend Ella Fitzgerald was born with perfect pitch so precise that the band musicians she worked with would tune their instruments to her voice. – Source

7. The US Military still uses 8-inch floppy disks on outdated IBM computers to run the nuclear missile systems. It’s because they are incredibly hard to hack. The computers are essentially air-gapped and the old IBM computers are reliable. They could run for another 40 years with spare parts. – Source

8. The last person to be convicted of blasphemy in the United States was an Arkansas man who in 1928 put a sign in his storefront reading, “Evolution Is True. The Bible’s a Lie. God’s a Ghost.” He spent 3 months in jail. – Source

9. In the 1960s, the CEO of Ampex wanted his employees to take LSD to improve their creativity. The board of directors said no and then had to fire him after they discovered he’d snuck off anyway on a mountain hike with seven or eight engineers and given them LSD. – Source

11. In 1940, Princess Juliana of The Netherlands was evacuated to Ottawa, Canada. When her child Margaret was born, Canada declared her rooms at the Hospital as extraterritorial so the baby would have Dutch nationality. As thanks, Princess Juliana has given Ottawa 10,000 tulip bulbs every year since. – Source

12. Spain’s S-80 submarine program designed subs that were 70 tonnes too heavy, and likely sink when submerged. Cost overruns to fix it is expected to reach $9 billion. The problem was traced back to an engineer misplacing a decimal point and had been called the most expensive math error ever. – Source

13. NASA once raided a Denny’s as part of a sting operation to bust a 75-year-old woman for possessing and attempting to sell a moon rock the size of a rice grain. – Source

14. Indian Maharaja Jam Sahib adopted 640 Polish orphans during WWII. He brought the children to the royal palace in Bombay, had a dormitory built for them, and brought in Polish teachers and chefs so the children would feel at home and “recover their health and forget the ordeal they went through”. – Source

15. The famous “Keyboard Cat” video was originally filmed in 1984 and that its star, Fatso, died in 1987, twenty years before it was posted on YouTube. – Source