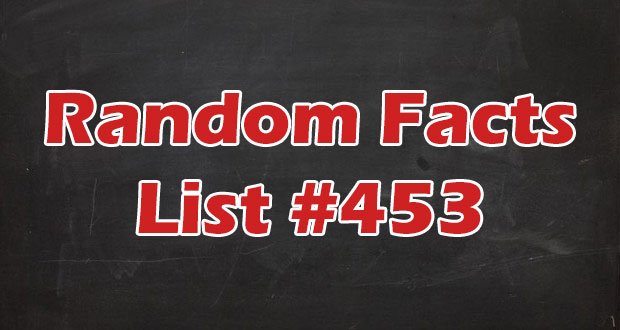 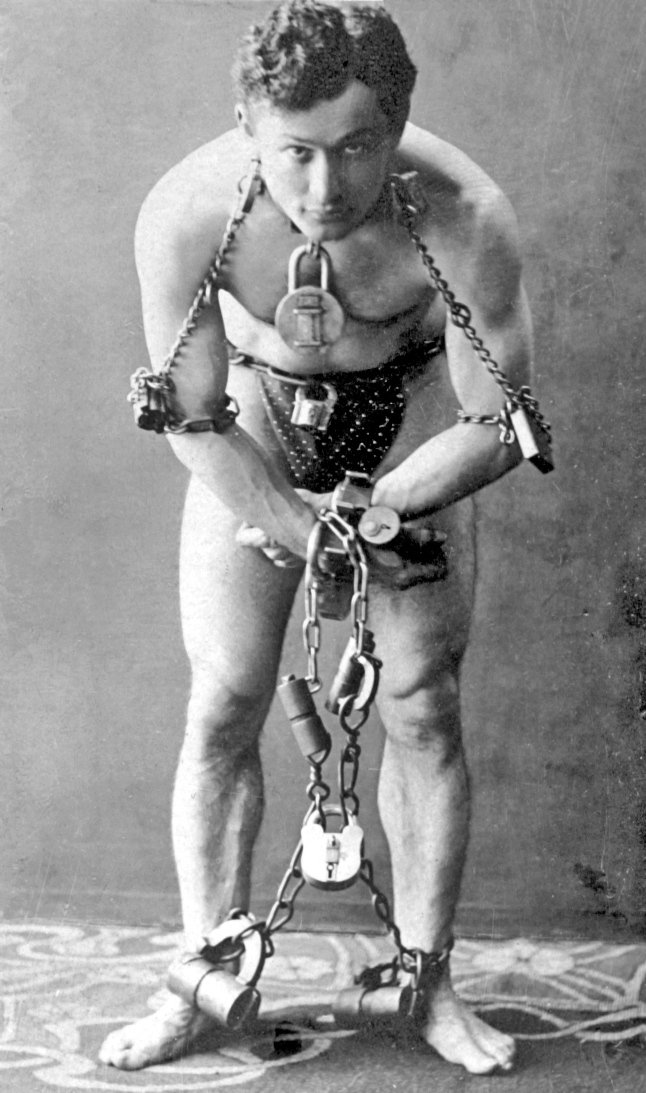 17. In newborn babies, 87% of the energy they burn is used to operate their brains. – Source

18. Richard Harris was so drunk through the 1970s that he forgot he owned a Rolls Royce. It sat in a New York garage for 25 years before he found an old photo of himself with it and his accountant confirmed it was still there running up $90k in garage storage costs. – Source

19. Dragon Ball has actually caused an international incident. It is so popular in Mexico that there were government-sponsored public watch parties for the final episodes of Dragon Ball Super. They became so popular that Japan had to send a formal diplomatic notice commanding them to stop, which they didn’t. – Source

20. Sears used to sell houses during the Jim Crow era, and since they were sold through magazines, no one could deny selling the houses to blacks because of anonymity. – Source 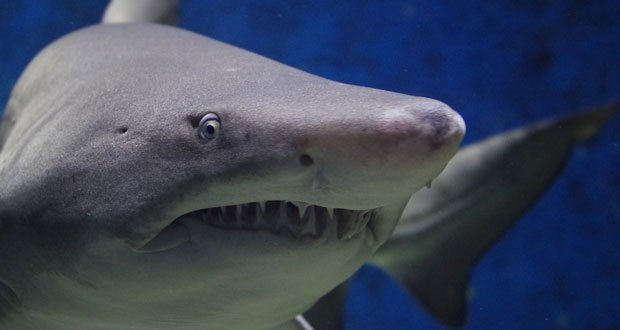 21. Sharks love heavy metal because the low-frequency vibrations are similar to the sounds made by struggling fish. – Source

22. In 1977, North Korean agents abducted a 13-year-old Japanese girl while she was walking to school in Niigata, Japan. The agents then took the girl over to North Korea, was forced to teach infiltrator agents Japanese culture. She is still missing to this day. – Source

23. During the 1793 yellow fever epidemic in Philadelphia, many black citizens, widely believed to be immune to the disease, volunteered to deal with the dead and dying as white citizens fled the city. The immunity seems to have not actually existed, and blacks died at the same rates as whites. – Source

24. A fake U.S. Embassy operated in Ghana for about a decade, issuing false visas and other documents until it was discovered in 2016. – Source

25. In the Ancient Greek Olympics, competitors found cheating were fined. The money would pay for a statue of Zeus with a plaque shaming the offender, and placed on the road to the stadium. – Source

August 28, 2019
Latest Posts
Subscribe to Blog via Email
Did you know?
Loading...
Facts of the Day
Registration is disabled.