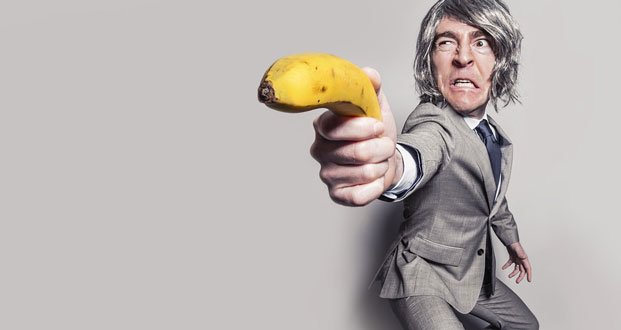 1. Beekeepers are advised not to eat bananas due to their smell making bees aggressive because it releases the same pheromones that alert bees to attack. – Source

2. The first anti-hacking law was passed after President Reagan saw the movie War Games and asked his staff if this could happen. A week later the response was “Mr. President, the problem is much worse than you think.” – Source

3. A woman with a “mutant” gene who feels no pain and heals without scarring was discovered by scientists. She reported numerous injuries without pain, often smelling her burning flesh before noticing any injury, and could open door to new treatments. – Source

5. Switzerland has no landfills. 50% of the municipal waste is recycled, 50% is incinerated to produce electricity. – Source 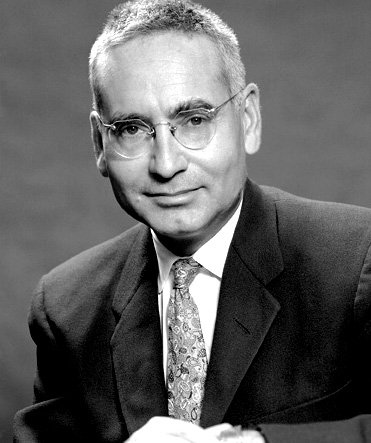 6. Manhattan Project nuclear physicist Alvin Weinberg was fired from his job for continually advocating for a safer and less weaponizable nuclear reactor using Thorium, one that has no chance of a meltdown. – Source

7. The dept of Homeland Security ran an experiment where they left CDs and USB sticks in the parking lots of government buildings and private contractors. 60% of those who picked them up plugged the device into their office computers, and if it had an official logo, 90% of them were installed. – Source

8. Mexican revolutionary Pancho Villa, who is often portrayed as the epitome of Mexican machismo, never drank alcohol. He actually was so worried about alcoholism spreading in Mexico, that he banned alcohol from his province of Chihuahua. – Source

9. In 1482, there was a knight burned at the stake for homosexuality, and his name was Richard Puller. – Source

10. Upton Sinclair’s novel “The Jungle” was never about the meatpacking industry. Sinclair intended it as a “breaking of human hearts by a system which exploits the labor of men and women for profit”. – Source

11. The creator of Jaws was so regretful of the anti-shark attitudes and hysteria resulting from the work that he later went on to be an outspoken advocate for marine conservation and an activist for the protection of sharks. – Source

12. Honeybees sleep between five and eight hours a day, some bees hold each other’s legs as they sleep. Colonies are divided into different sectors of work. There are cleaners, nurses, security guards, also collection bees whose sole job is to cache nectar in the comb. Promotions happen as well. – Source

14. In 2012, Taliban spokesman Yousef Ahmadi accidentally used “CC” instead of “BCC” when sending a press release, thereby exposing the names and emails of more than 400 Taliban press contacts. – Source

15. When Weird Al Yankovic asked the publishers of The Kinks’ Lola whether songwriter Ray Davies would allow its parody, Yoda, to be released, he got a negative response. However, when Yankovic met Davies five years later, Ray told him that he had never been asked and allowed Al to release Yoda. – Source