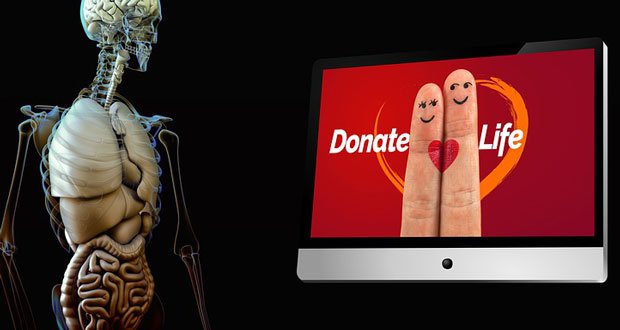 2. Ina Koenig is a German kindergarten teacher who jumped down a 75-foot mine shaft when one of her 3-year-old students accidentally fell down it. It was filled with cold water. For more than 2 hours, she kept the child’s head above the deluge, saving his life, until help arrived. – Source

3. Deaths from 9/11 related illnesses will soon outpace the number of people lost on that fateful day. – Source

4. People have a cognitive bias where they over-estimate how noticeable their embarrassing behavior is to others. – Source

5. Binghamton University researchers have been working on a self-healing concrete that uses a specific type of fungi as a healing agent. When the fungus is mixed with concrete, it lies dormant until cracks appear, when spores germinate, grow and precipitate calcium carbonate to heal the cracks. – Source 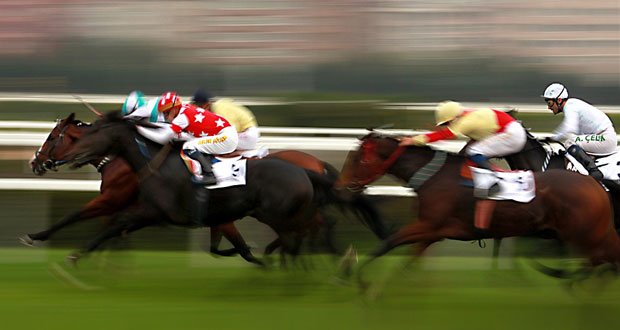 6. A British engineer won £1.5 million from a £2 bet. He correctly picked 6 winners in a running jackpot and bet on a horse that had lost 28 races. – Source

7. Clifford Stoll is a sysadmin who’d tracked a $0.75 accounting error back to an East German spy ring in one of the first documented cases of a computer break-in. – Source

8. The US-Canadian Border was known by the Plains Indians as “The Medicine Line” for its seemingly magical ability to keep US troops from crossing it. – Source

9. In 2007, the Australian Government spent $84 Million developing and launching an internet p*rn filter only for it to be cracked by a 16-year-old student in less than 30 minutes. A second filter was released as a reaction, which was bypassed by the same teenager in 40 minutes. – Source

10. Dimebag Darrel, the former lead guitarist of Pantera, asked Eddie Van Halen if he could have a copy of the “Bumblebee” that appears on the back cover of Van Halen II. Eddie said yes but never got around to it. After hearing the news of Dimebag’s death, he had the original buried with Darrel. – Source 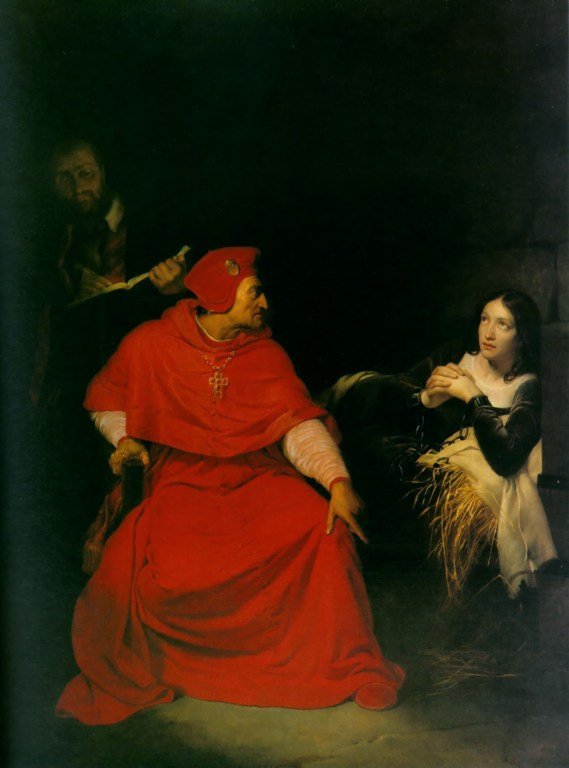 11. During the Trial of Joan of Arc, the prosecution, headed by Pierre Cauchon, sent an agent to France to collect dirt on her life in her home village. Cauchon was enraged when the agent “had found nothing concerning Joan that he would not have liked to find about his own sister”. – Source

12. The Monkees named their movie Head so that if they ever released a second film they could use the tag line “from the people who gave you Head”. – Source

13. A man paralyzed from the waist down made history by walking again using a mind-controlled implant to power his legs. – Source

14. In Spain, a thief found child pornography on some tapes he had stolen from a 64-year-old football coach, among other electrical goods. He left the incriminating tapes in an envelope for the police to find, notifying them of where he had burgled them from, leading to the coach being arrested. – Source

15. In 2003, Dutchman Kees Moeliker won the Ig Nobel Prize for Biology after writing a paper on “the first case of homosexual necrophilia [by a mallard]” after watching a duck die after crashing into his window, only for its corpse to be “raped almost continually for 75 mins” by another duck. – Source