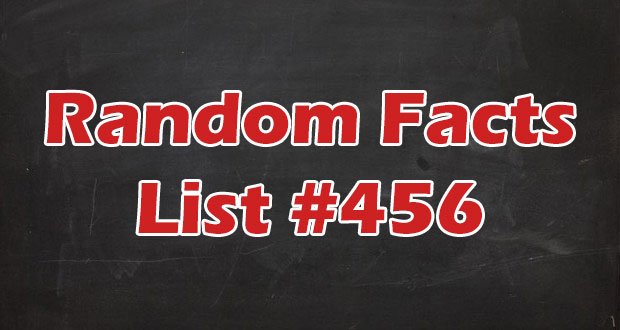 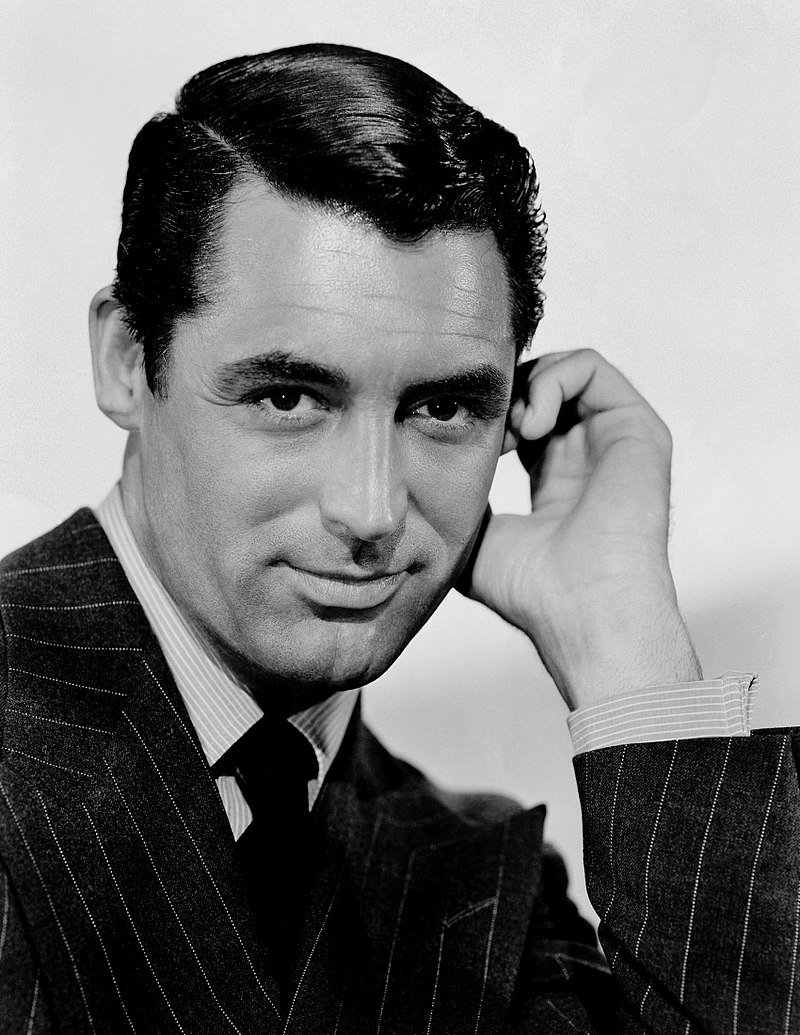 16. Actor Cary Grant experimented with LSD in the late 1950s an estimated 100 times and stated that it was the solution after many years of “searching for his peace of mind”, and that for the first time in his life he was “truly, deeply and honestly happy”. – Source

17. Nearly 100% of the worlds viagra pills are made in a small Irish village. Locals suspect that it has gotten into the water supply as the men in the town have gotten very “excited”. – Source

18. Hummingbirds build nests near and below hawk nests because their predators are scared of the hawks and tend to avoid hawk nests. Survival rates are higher for eggs laid in a cone-shaped area near/below hawk nests. – Source

19. There is a 25-foot replica Statue of Liberty in the river outside of Harrisburg, PA. It was erected as a prank in 1986 and was originally made of Venetian blinds and plywood. A local lawyer admitted his role in the prank 25 years later, “well after the statute of limitations had expired.” – Source

20. For Pingu, all the voices in the original series were done by one man, an Italian clown called Carlo Bonomi. He did the voices without a script and helped developed “Penguinese” the babbling language in the show. He was influenced by a traditional comedic language called Grammelot. – Source 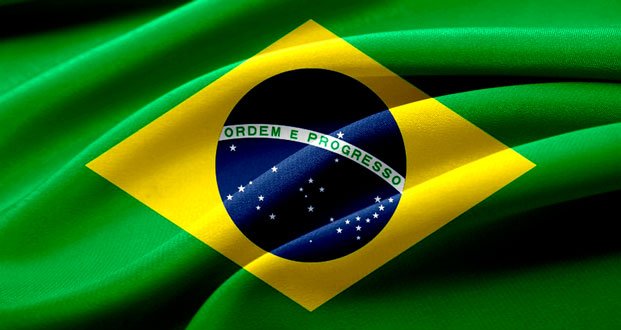 21. As the Great Depression had struck the country, Brazil couldn’t afford to send its athletes to the 1932 Olympics in Los Angeles. So they loaded a ship with coffee and the delegation of 82 athletes traveled in this ship selling coffee along the way to fund the trip. – Source

22. In 2002, the term for schizophrenia in Japan was changed from “mind-split disease” to “integration disorder” to reduce stigma. In three years, the percentage of people who were informed of the diagnosis of schizophrenia rose from 37 to 70%. A similar change was made in South Korea. – Source

23. A cartel of GE, Philips, and other lightbulb makers conspired to make lightbulbs burn out sooner so people would have to replace the bulbs more. Called the Phoebus Cartel, they actually fined manufacturers whose lights lasted too long. – Source

24. Patrick Stewart wanted to play Othello from the age of 14. In 1997, he got his chance, by portraying a white Othello in an otherwise all-black cast. – Source

25. In 1797, Fath Ali, the Shah of Persia, received a complete set of Britannica’s 3rd edition, which he read completely. After this, he extended his royal title to include “Most Formidable Lord and Master of the Encyclopedia Britannica.” – Source

September 18, 2019
Latest Posts
Subscribe to Blog via Email
Did you know?
Loading...
Facts of the Day
Registration is disabled.