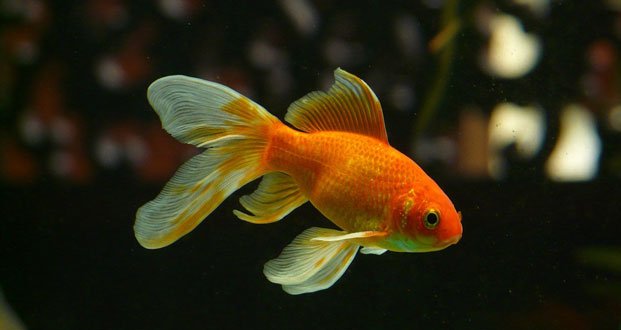 1. Despite the myth that has been circulating for decades, fish do feel pain and do show the capacity to suffer from it. – Source

2. TVs emit a tone during ad breaks that are inaudible to humans but that smartphones are listening for; now corporate entities can link the tv & phone as belonging to the same person. It means govt. entities can play a tone thru the TV & ping all the phones in the room, identifying the whole group. – Source

3. A 40,000-year-old bracelet was found in Siberia. It was made by an extinct human species called Denisovans. Homosapians did not produce bracelets of this technical sophistication until 10,000 years ago. It is one of the oldest pieces of jewelry ever discovered. – Source

4. Before Japan surrendered to end WWII, the US armed forces ordered over 1 million Purple Heart medals in anticipation of a difficult land invasion. That stock is still being used today. – Source

5. Burt Reynolds was considered for the role of Michael Corleone but Brando said he would walk if they cast him. “He is the epitome of something that makes me want to throw up. He is the epitome of everything that is disgusting about the thespian, he worships at the temple of his own narcissism.” – Source

6. There is a sequel to “Charlie and the Chocolate Factory”, called “Charlie and the Great Glass Elevator”. It features space travel, Cold War politics, aliens, and Charlie’s grandparents abusing drugs. – Source

7. Andy Kaufman demanded that his alter ego, Tony Clifton, a drunken, cigarette smoking lounge singer/insult comic, have guest appearances on Taxi with his own separate contract. After showing up to set with 2 prostitutes, Clifton was fired. A week later, Andy showed up as if nothing had happened. – Source

8. Thor Christiansen, a Serial Killer was only caught because his fifth would-be victim survived a shot to the head. She recognized him months later in a bar and reported him to police. Law enforcement then linked him with four other then-unsolved murders that had a similar MO. – Source

9. The distinctive nose of the Shinkansen 500 bullet train prevents sonic booms whenever it exits a tunnel and was discovered when scientists studied the shape of a kingfisher’s beak to learn how it hit the water at high speed. – Source

10. The French duo Daft Punk got their name from a negative review they received from MelodyMaker magazine for a trio they were in before. A journalist wrote that the band Darlin’s music was “a daft punky thrash”. They found it funny, creating one of the most influential music acts of the 90s & 00s. – Source 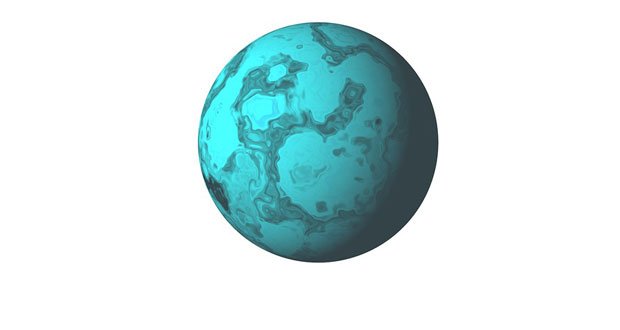 11. When Uranus was discovered it was called George for about 70 years. – Source

12. Corporal Frank Buckles was the last surviving American soldier from WWI, passing away in 2011 at age 110. When he was asked his secret for living so long, his advice was simply “when you start to die… don’t”. – Source

14. Having standard showtimes for films was not common until 1960. Previously most films would just play on a loop, and people could enter at any time. Alfred Hitchcock’s Psycho required that people watch from the beginning to the end and made showtimes more standard. – Source

15. Over 15 to 20 networks rejected the Duffer Brothers’ “Stranger Things” series, saying no one would be interested in a Sci-Fi horror that revolves around kid protagonists. One executive said they need to make it kids show or have an adult character (Jim Hopper) be the main protagonist instead. – Source