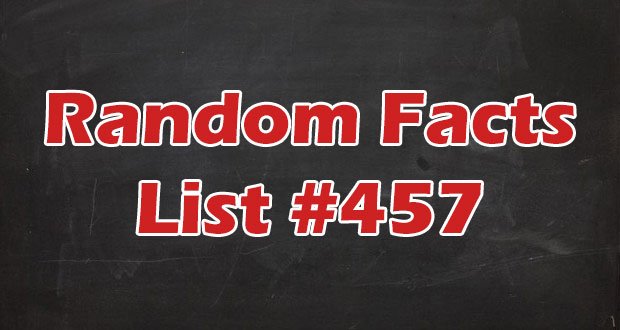 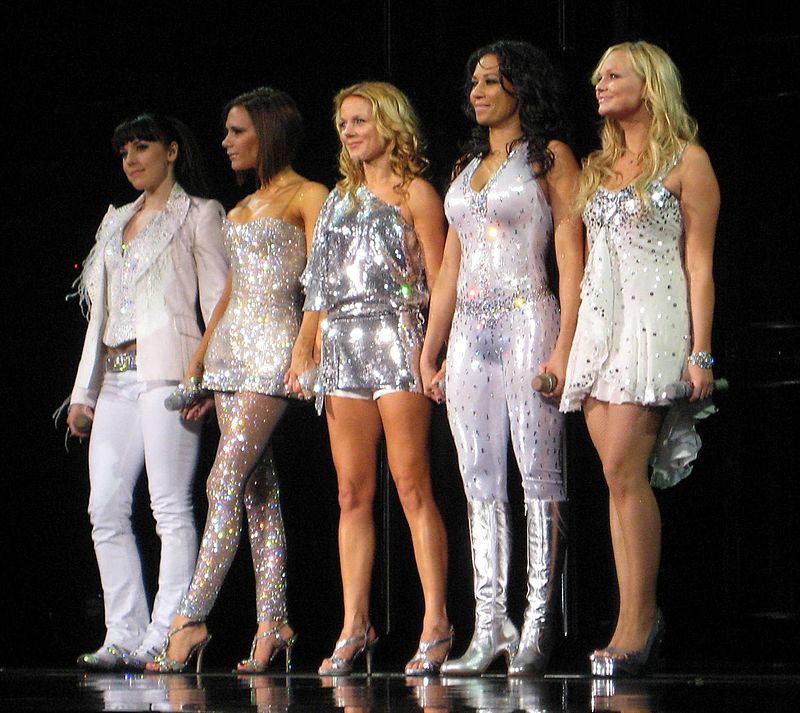 16. Neither the Spice Girls themselves or their management came up with the Scary, Sporty, Baby, Ginger, Posh aliases. They were devised by Top of the Pops magazine in 1996 and later adopted by the group. – Source

17. In 1974, Johnny Carson requested that NBC stop airing Tonight Show reruns on the weekend as he wanted to save those reruns for the extra vacation days he was planning to take. NBC wanted to fill those slots, so they hired Lorne Michaels to develop a show. That show became SNL. – Source

18. In 2016, two alligators were found guarding €500,000 worth of crystal meth, €300,000 in cash, and several firearms in Amsterdam. The owner of the crocodiles was following the law and had the appropriate permits for the animals. – Source 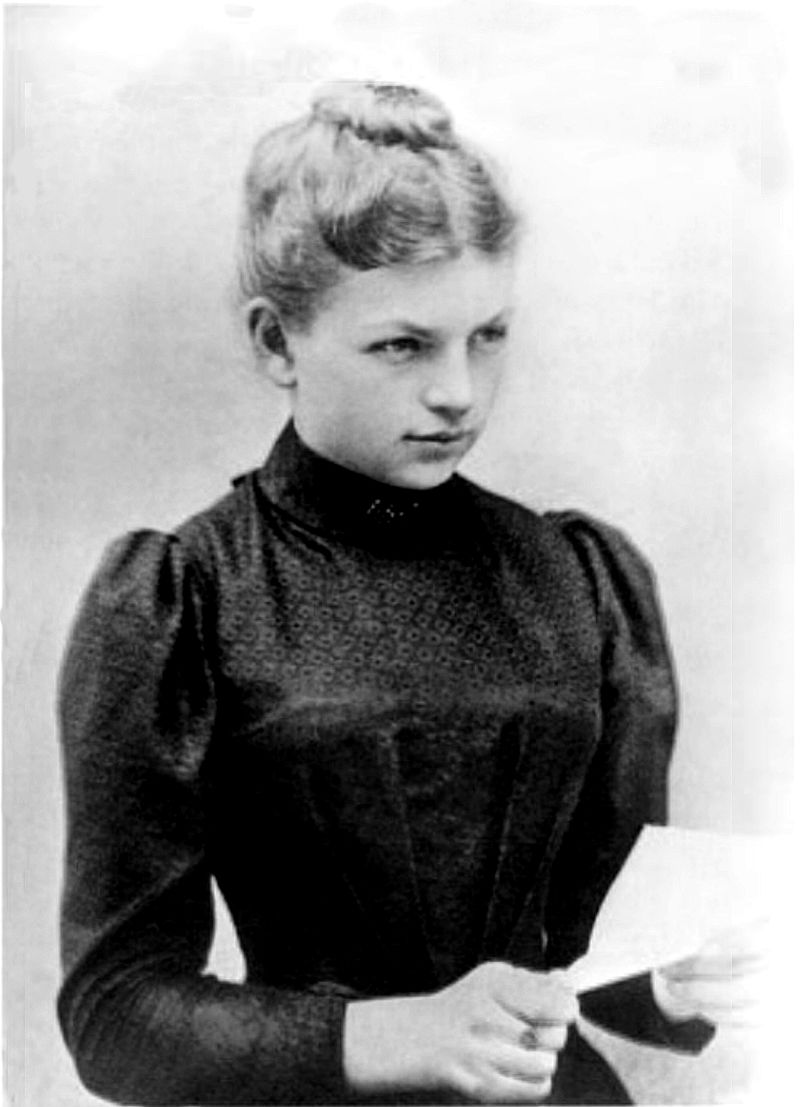 21. Dr. Clara Immerwahr was the first woman to get a Ph.D. in Chemistry in Germany in 1900. She assisted with the weaponization of Mustard gas, which was subsequently used on the frontlines in 1915. During a party to celebrate its successful use, she committed suicide by shooting herself. – Source

22. If you feed a chicken a diet of spicy red peppers, its egg yolk will turn red. This is harmless for the chicken as all birds are immune to capsaicin (the substance that makes food taste spicy). – Source

23. In 2000, the University of Wisconsin photoshopped a black man’s face onto the cover of an admission booklet to make them seem more diverse. He sued and won $10 Million for diversity initiatives. – Source

24. Scientists discovered a dinosaur tail perfectly preserved in amber. It is full of feathers. – Source

25. The munitions factory used by Oskar Schindler to save 1200 Jewish workers during WWII is set to be turned into a Holocaust Memorial and Exhibition. – Source

September 25, 2019
Latest Posts
Subscribe to Blog via Email
Did you know?
Loading...
Facts of the Day
Registration is disabled.