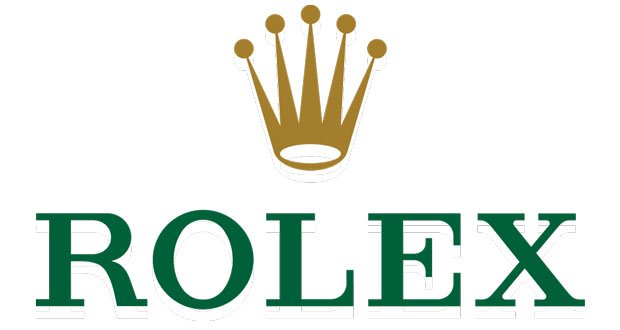 1. The Rolex Murder: On July 28, 1996, a man’s body washed up on a trawler in the UK seas. There was no identification on the body except a 25-year-old Rolex Oyster on his wrist. As Rolex maintains such meticulous service records, they were able to ID the victim and ultimately the murderer. – Source

2. David Bowie briefly considered becoming a Buddhist monk. After a few months’ studies at Tibet House in London, he was told by a Lama, “You don’t want to be Buddhist. … You should follow the music.” – Source

3. Shortly after returning from the moon Buzz Aldrin began to suffer from alcoholism and depression. “I wanted to resume my duties, but there were no duties to resume. There was no goal, no sense of calling, no project worth pouring myself into.” – Source

4. Drinking OJ after brushing your teeth tastes bad because of a foaming ingredient in toothpaste which blocks your ability to taste sweetness, and you’re left with the pure acidity and bitterness of the fruit. – Source

6. Jules Verne wrote a novel in 1863 which predicted gas-powered cars, fax machines, wind power, missiles, electric street lighting, maglev trains, the record industry, the internet, and feminism. It was lost for over 100 years after his publisher deemed it too unbelievable to publish. – Source

7. The final science exam for 8th-grade students in Ketchikan Alaska is a 2-night survival trip on an uninhabited island. – Source

8. Steve from Blue’s Clues once showed up unannounced to a kid’s birthday party after seeing a party sign and blue paw print on the house’s mailbox. He showed up in character and costume, handed out presents and refused any compensation from the parents. – Source

9. For years Chrysler advertised their luxury cars as containing “Corinthian leather” with Ricardo Montalbán as the spokesman. On Late Night with David Letterman Montalbán playfully admitted that the term meant nothing. The leather was actually sourced from New Jersey. – Source

10. Eartha Kitt known as the original singer of “Santa Baby” and the voice of Izma in The Emperor’s New Groove was blacklisted by the CIA after telling Lady Bird Johnson, “You send the best of this country off to be shot and maimed. No wonder the kids rebel and take the pot.” – Source 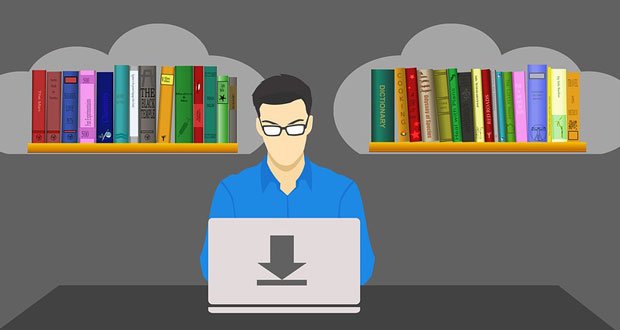 11. Bill Gates predicts that the growth of instructional software will replace textbooks. However, in a 2018 survey of college students, the trade publication Library Journal found that 75 percent say that reading print books is easier than e-books. – Source

12. John Anthony Walker was a US Navy officer who reported secrets to the Soviet Union for 18 years. He got his son involved, and even tried to involve his daughter. He was finally exposed when his ex-wife reported him. When asked about his spying, he said: “KMart has better security than the Navy”. – Source

13. When South Australia voted to give women the vote, the bill was amended by the opposition to also give women the right to run for parliament. They thought this was too preposterous to pass, but it did and it was the first place in the world to do so. – Source

15. Mary Bowser was a former slave with a photographic memory who lived in the Confederate President’s house during the Civil War. She was part of the Richmond spy ring and credited for getting the most valuable information of all the spies during the war. – Source