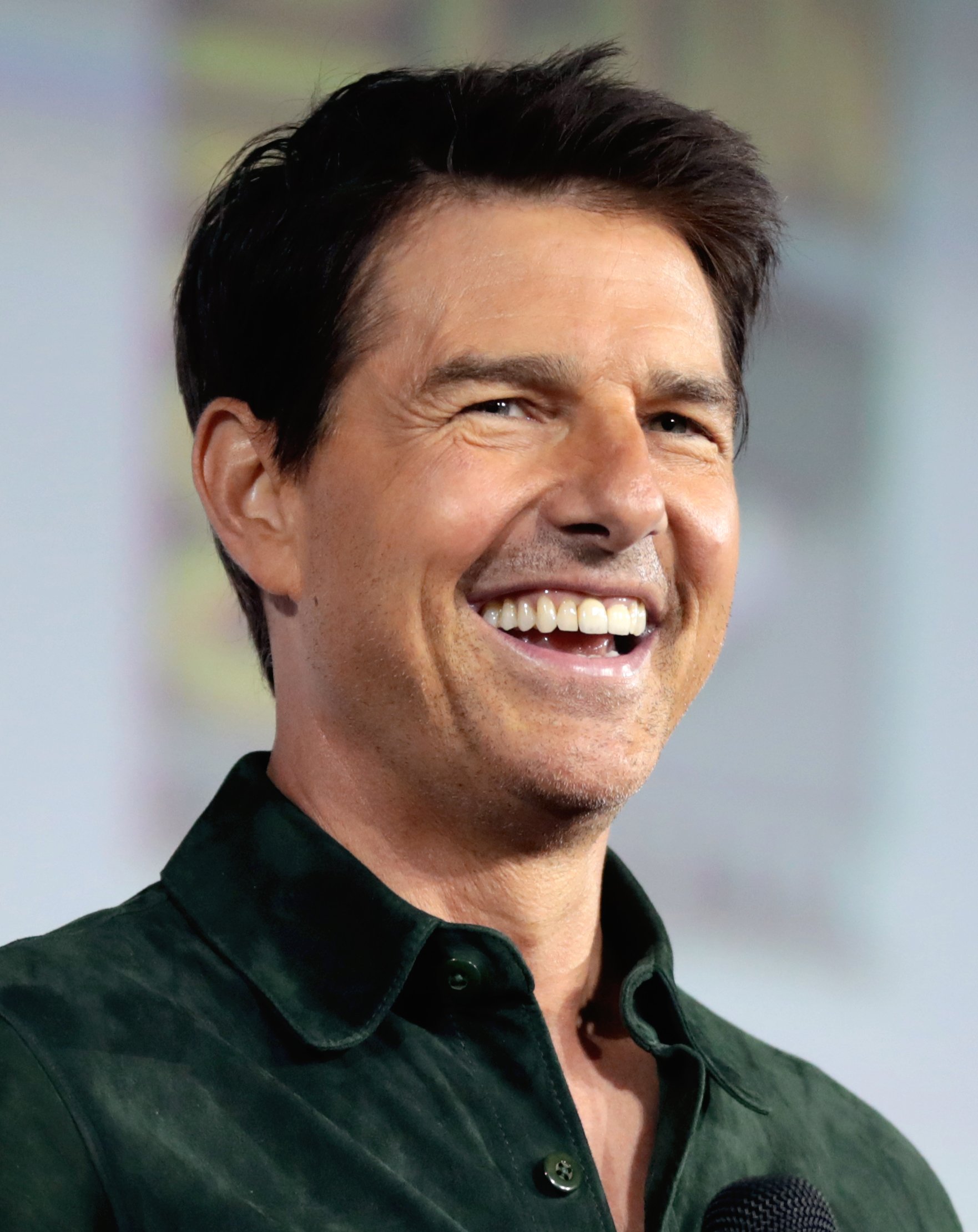 1. Tom Cruise is obsessed with sending his co-stars cakes, even ones he worked with decades ago. Louis Theroux, the documentary maker, even went to his grandmother’s 100th Birthday Party to find 100 cupcakes from Tom Cruise, after Tom worked with his cousin. – Source

2. The mother of a sick baby asked Ronaldo for an autographed shirt so she could sell it for the baby’s treatment. He sent her a signed shirt and cheque for $83,000. – Source

3. Deland McCullough, former NFL player, and current RB coach for the Chiefs was given up for adoption at birth in 1973. He found his birth mother in 2017. She told him the name of his father, who turned out to be his college coach and mentor throughout his adult life. – Source

4. When Henry Ford II took control of Ford Motor Co., the first thing he did was fire his grandfather’s brutal, union-busting head of security by sending his own second-in-command, a former FBI agent, to deliver the news. Both men drew handguns on each other. – Source

5. Alone among Nazi-occupied nations, Albania’s Jewish population actually increased during the Holocaust. The mostly Muslim population sheltered Jews from around Europe, and only five Jews were killed in Albania during the two years of Nazi rule. – Source 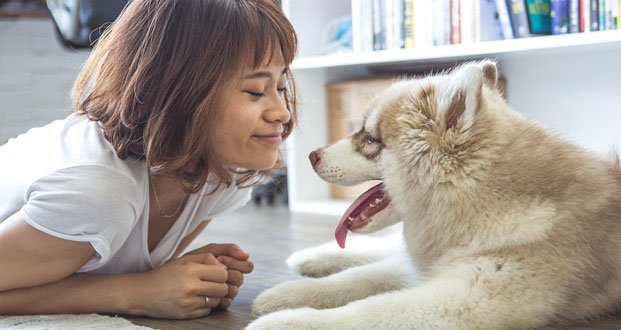 6. The hormone, oxytocin, which triggers feelings of unconditional love and protection occurs when parents and children look into each other’s eyes or embrace, this spikes in both human and canine brains, we love our pets in the same way as family members, and dogs return this devoted affection. – Source

7. Teen Bill Hader got fired from his job at a cinema for spoiling the ending of “Titanic” to a group of rude sorority girls. – Source

8. All audience members on Judge Judy are paid actors and in order to be able to attend a taping of the show, the actors need to be a member of the Screen Actor’s Guild (although some exceptions are occasionally made). – Source

9. Jason Statham almost drowned during the filming of The Expendables 3 when a truck’s brakes failed and it plunged into the Black Sea but survived thanks to being an Olympic-class diver. – Source

10. Ryan Gosling gained 60 pounds for a role in Peter Jackson’s “The Lovely Bones” by drinking melted Haagen Dazs ice cream when he was thirsty. He was fired days before production began and replaced with Mark Wahlberg. – Source 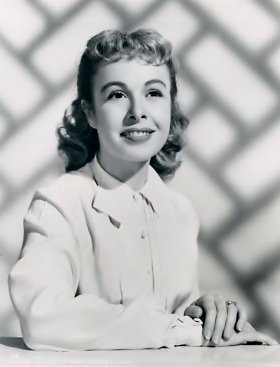 12. Lucy Ann Johnson disappeared in September 1961. Her husband reported her missing in 1965, and he was suspected of her murder. In 2013, Johnson was found alive. She said that she had left because her husband had been abusive. – Source

13. “Breakfast is the Most Important Meal of the Day” was actually a line created by Kelloggs to help sell their new cereal. – Source

14. Winston County, Alabama, during the American Civil War, attempted to cede from the Confederacy and become a free republic, as the lack of any plantations and resulting rarity of slaveholders in the region gave the locals little reason to sympathize with the rebel cause. – Source

15. In 1666, the entire English village of Eyam, when contaminated with the bubonic plague, agreed to quarantine itself, essentially sentencing themselves to death, instead of fleeing to other villages. They did it to stop the disease from spreading. Some 260 villagers died. – Source