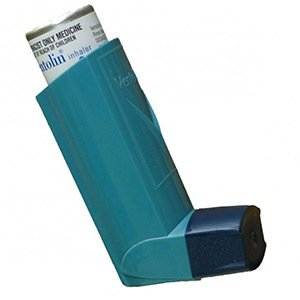 1. When the leading emergency asthma medication Albuterol’s patent expired, the patent holding pharmaceutical companies lobbied to have their own inhalers banned based on environmental issues, allowing them to file a new patent, and continue to monopolize the market. – Source

2. Allie Brosh’s (of Hyperbole and a Half) comic on depression is considered “one of the best contemporary portraits of the condition” by psychologists. – Source

3. Spain’s Paralympic basketball team were ordered to return their gold medals won in Sydney in 2000 after nearly all of their players were found to have no disability. – Source

4. The population of Ireland still hasn’t returned to where it was before the Potato Famine – Source

5. The British government’s advisor on illegal drugs was fired in 2009 after arguing that ecstasy and LSD were less dangerous than alcohol and tobacco. – Source 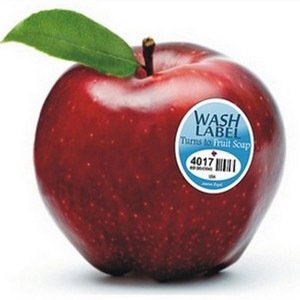 6. It is safe to eat the stickers that are on fruit, and the glue used to put them on is actually food grade – Source

8. In the fall-out with Don King, Mike Tyson discovered a fan-club that had been hidden from him for years. Among the fan letters was one from a boy dying of cancer, asking for a phone call. Mike called immediately, but was a year too late. He broke down and cried. – Source

9. In 1795, as Composer Joseph Haydn conducted the premiere of his 102nd symphony, the audience pressed forward out of their seats to get closer to the famous composer. Moments later, a chandelier crashed to the floor where the seats had emptied, killing no one and giving this piece the name “The Miracle”. – Source

10. There is an abandoned 120 year old concert hall buried underground in the middle of downtown Boston – Source 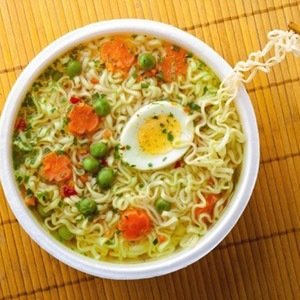 11. According to a Japanese poll in the year 2000, the Japanese believe that their best invention of the twentieth century was instant noodles. – Source

12. Dr. Gay Hitler, son of George Washington Hitler, was a local dentist in Circleville, Ohio, and served the community from 1922 through 1946. Many roads in the area still contain the word ‘Hitler’ through this family. – Source

13. The Turkish government denies that the persecution of Armenians can be referred to as ‘genocide’, despite the fact that the term ‘genocide’ was coined in 1943 by Raphael Lemkin specifically to describe the killing of the Armenians by the Ottoman Turks. – Source

14. The term “hipster” originated in the 1940s, and was used to describe jazz aficionados, characterized by their “dress, slang, use of cannabis and other drugs, relaxed attitude, sarcastic humor, self-imposed poverty and relaxed sexual codes.” – Source

15. The original word for “bear” (the animal) has been lost. Superstitious people in medieval times thought that saying the ferocious animal’s name would summon it, so they used a euphemism that meant “the brown one” (“bear”). The original word was never recorded, so it remains a mystery. – Source 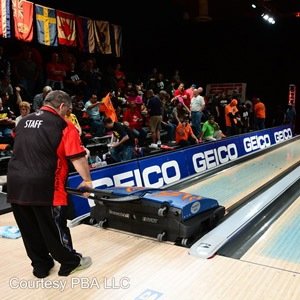 16. Professional bowling involves different, specific oil patterns on the lanes that the bowler must figure out, as it affects the performance of the ball, adding an unperceivable level of difficulty to the sport. – Source

17. In an experiment on the NY subway where seated passengers were asked “Excuse me, may I please have your seat?” 56% of them moved – Source

18. During the Cold War, the C.I.A. made a pornographic video featuring a lookalike of the Indonesian President in an attempt to discredit him. They designed a full-face mask resembling the President – Source 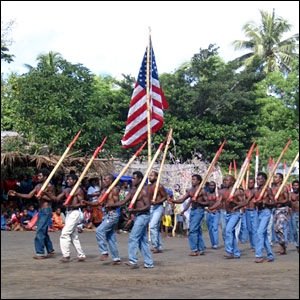 21. There are cults in the South Pacific islands that believe if they paint USA on their chest and make wooden guns, that god will rain cargo from the skies – Source

22. A Catholic bishop named Robert Grosseteste described the birth of the Universe in an explosion and the crystallization of matter to form stars and planets in a set of nested spheres around Earth in 1225 AD, about four centuries before Newton proposed gravity and 7 centuries before the Big Bang theory. – Source

23. Herpes can immunize you against the Bubonic Plague. – Source

24. The bananas we buy in stores and supermarkets are genetically identical clones, all descended from one banana. These bananas are seedless and sterile. Natural bananas are short, fat, and have huge seeds. – Source

25. There was an all-black regiment in WWI that the Germans feared so much that they called them the “Harlem Hellfighters”. They never lost an inch of ground and none of them was ever captured. – Source