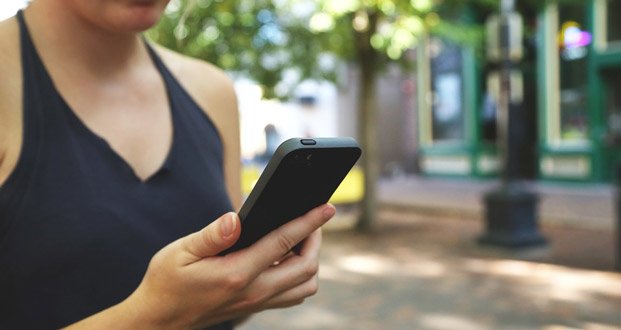 2. Ben Franklin was a slaveowner for much of his life, but after a friend took him to visit a school for black children. He wrote that African ignorance was not inherently natural but come from a lack of education, slavery, and negative environments. And petitioning Congress to end slavery. – Source

3. Cassius M. Clay, a politician, and rabid abolitionist was once shot during a debate, and chased down his assassin, stabbing him & throwing him off an embankment. He later fended off 6 men, even though they had guns and he only had a bowie knife. He was a candidate to be Lincoln’s VP. – Source

4. Because a large number of black males are unable to shave without severe irritation, Domino’s was found in violation of the 1991 Civil Rights Act by requiring all their employees to be cleanly-shaven. – Source

5. C.S. Lewis nominated J.R.R. Tolkien for the 1961 Nobel Prize for Literature. He was rejected on the grounds that his writing “has not in any way measured up to storytelling of the highest quality.” – Source

6. Matthew Perry doesn’t remember filming three seasons of Friends due to his substance use. – Source

7. The U.S. President James Buchanan regularly bought slaves with his own money in Washington, D.C. and quietly freed them in Pennsylvania. – Source

8. Witches in parts of medieval Europe were weighed. A witch had to be almost weightless to fly on a broom. Nobody was found guilty of witchcraft at the weigh house in Oudewater. – Source

9. The Black Death led to a sharp decline in the available workforce in England and Wales. Vagrancy laws criminalized unemployed people who could work but chose not to. People who were too sick or old to work had to obtain beggar’s licenses. – Source

10. In 1918, a black man named Laurence C. Jones survived a lynching attempt from a White mob by convincing them of his passion to educate Black kids. The mob ended up collecting money for his cause. – Source 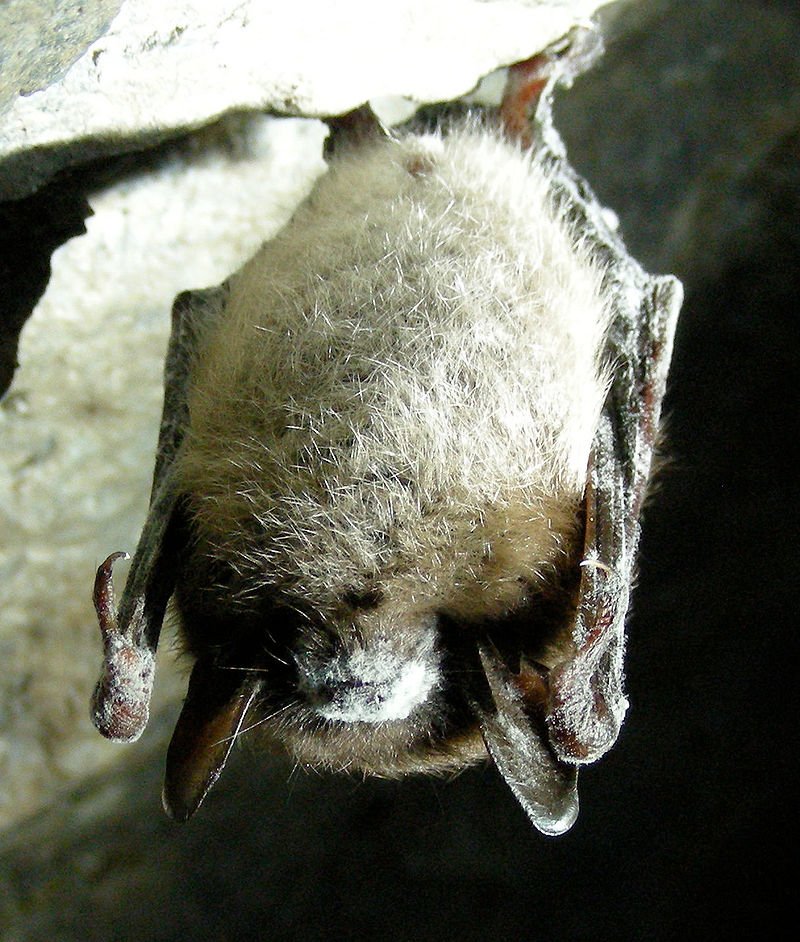 11. A European fungus, accidentally spread to North America in 2006, has caused Bat populations across the USA and Canada to plummet by over 90%. Formerly very common bat species now face extinction, having already almost entirely disappeared over the Northeastern US and Eastern Canada. – Source

12. When the chief model maker for Thomas the Tank Engine left his rock band in 1970, he was replaced by Freddie Mercury and his former band became Queen. – Source

13. In the 1930s, Katherine Hepburn preferred wearing dungarees on set during filming. The RKO publicity department asked her to stop wearing them. She refused. The next day, her dungarees were missing. She walked around in her underwear until they were returned. – Source

14. Spiders can use Earth Electric Field to fly “hundreds of miles”; Spiders have been found 2.5 miles up in the air, and 1,000 miles out in the sea. – Source

15. The reason why the majority of police uniforms in the U.S. are blue is a result of the civil war. After the war had ended, there was a surplus of blue uniforms that got repurposed for police officers. The color became associated with policing. – Source