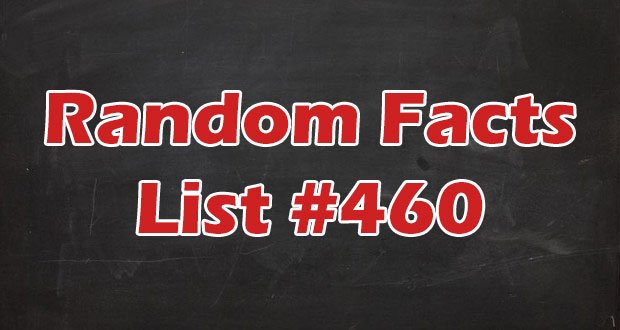 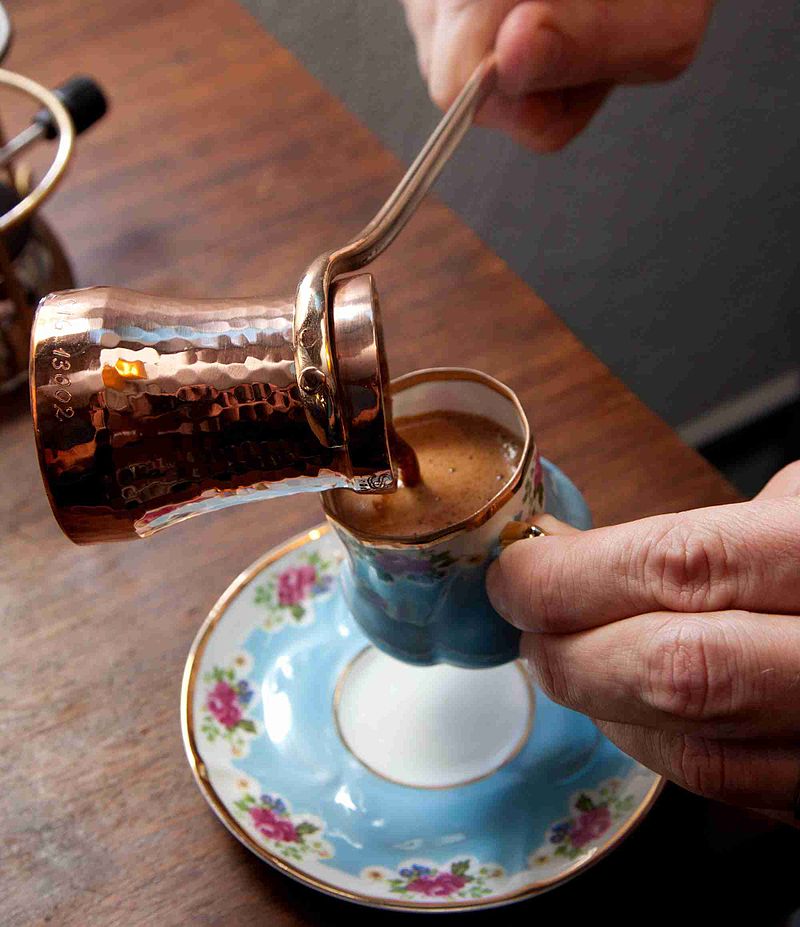 16. When coffee first appeared in the Ottoman Empire, it was considered a drug and its consumption was forbidden. – Source

17. A 48-year-old man in Ohio was arrested because he would not stop cutting the grass at the local public park. The grass was over 12 inches long, so he decided to cut it. He claimed he was just trying to save the city some money. – Source

18. The slogan “Don’t Mess with Texas” began as an anti-littering campaign in 1985 targeted at “bubbas in pickup trucks” who littered beer cans out of their vehicles and ordinary Texans who believed that littering was a “God-given right”. – Source

19. The first SMS text message ever sent was on December 3, 1992. It was sent by a 22-year-old test engineer from his computer to a phone. The message simply read “Merry Christmas”. – Source

20. Surgically cropping a dog’s ears or docking its tail can artificially alter the way dogs communicate with other dogs and humans. These procedures can have a significant impact on how dogs communicate and interact for the rest of their lives. – Source 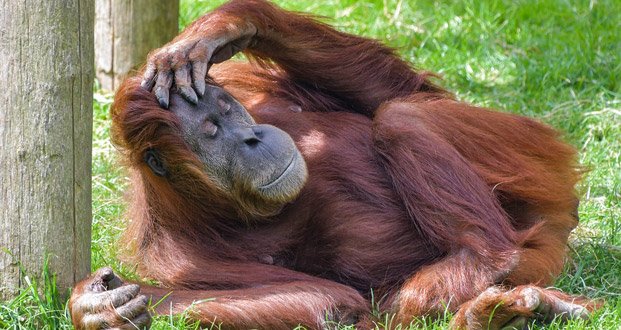 21. The name “orangutan” is derived from the Malay and Indonesian words orang, meaning “person”, and hutan, meaning “forest”, thus “person of the forest”. – Source

22. The story of how the Daddy Long Legs is one of the most venomous spiders in the world, but that it lacks big enough fangs to bite is false three times. Its fangs are as long as a recluse, they lack venom, and they are Harvestmen, not even spiders. – Source

23. You are 10 times more likely to get bitten by a New Yorker than a shark. – Source

24. China was one of the only places in the world that did not release Elvis Presley’s music at the time of its initial release. The few Elvis fans who managed to get their hands on his records often saw the material set ablaze by Red Guards and the government denounced his music as pornography. – Source

25. Lady Gaga has been named godmother to Elton John and husband David Furnish’s baby son Elijah. The pop singer is already the godmother to John and Furnish’s two-year-old, Zachary, and the couple were so impressed with her guidance that they doubled down on Gaga’s godmother duties. – Source

October 16, 2019
Latest Posts
Subscribe to Blog via Email
Did you know?
Loading...
Facts of the Day
Registration is disabled.