2. 71% of U.S. youth would not currently qualify for military service due to their health, physical appearance, or educational background. – Source

3. “&” and “and” mean different things in movie credits. Two writers’ names joined with “&” means they collaborated, while “and” means they worked on the script at different times. – Source

4. The U.S. Army never gave the Native Americans smallpox infested blankets as a tool of genocide. The U.S. did inflict countless atrocities against the natives, but the smallpox blankets story was fabricated by a University of Colorado professor. – Source

6. The TV show Mr. Robot has a team of hackers and cybersecurity experts who make sure that the hacking shown on the show is accurate. Hacking scenes are also performed by members of the technical team in real life, then recorded and rebuilt using Flash animation. – Source

7. “The Milk” – In 1994, a student at MIT bought a carton of milk but forgot to use it, and rediscovered it 10 months later. Instead of binning it he threw a “birthday” for it. A cult following developed for this legendary expired dairy product. In 2015, it celebrated its 21st birthday. – Source

8. A passenger was turned away from two flights because he was wearing 10 layers of clothing to avoid extra luggage fees. – Source

9. Tom Dickson, the “Will it Blend?” guy, had his blender jar design ripped off by Vita-Mix. He took them to Federal court, won, and was eventually awarded $24M. – Source

10. Studies in “ice cores” found in Mount Kilimanjaro in Tanzania, the mountain which supplies the Nile with its water have revealed that drought did take place around 3600 years ago around the time the Bible sets Joseph’s story in Egypt. – Source 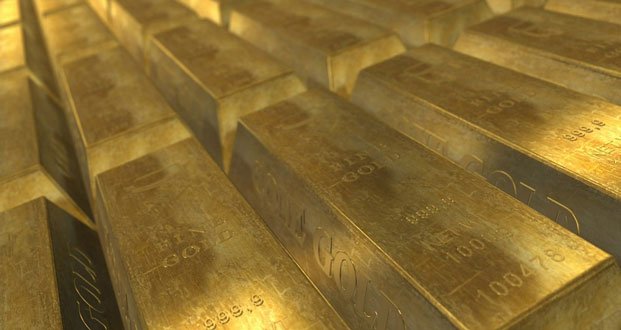 11. Gold is an inert noble metal as it does not react with other elements. It is the most malleable and ductile of all known metals. An ounce of gold can be beaten into a sheet measuring 300 square feet or stretched into a gold thread 5 miles long. – Source

12. A North Korean teen who was chosen to go to the International Mathematical Olympiad used it to escape North Korea and start a new life. – Source

13. Nathan “Nearest” Green, a slave, taught Jack Daniel how to brew whiskey. He became Daniel’s Master Distiller, and is now known as “The Godfather of Tennessee Whiskey.” His son George also became a Master Distiller and some of his descendants still work for Jack Daniel’s Whiskey to this day. – Source

14. Banksy once sold originals of his artwork for $60 each from a street stall in NYC. Not knowing the truth, the public largely ignored the art. Only a few people bought them, and they’re now worth a fortune. – Source

15. After Warner Bros. execs suggested adding a third character to “Pinky And The Brain,” writers responded to the unwanted input with the episode “Pinky & The Brain And…Larry” which featured a third, superfluous mouse named Larry that added nothing to the plot but repeatedly saying “I’m Larry”. – Source