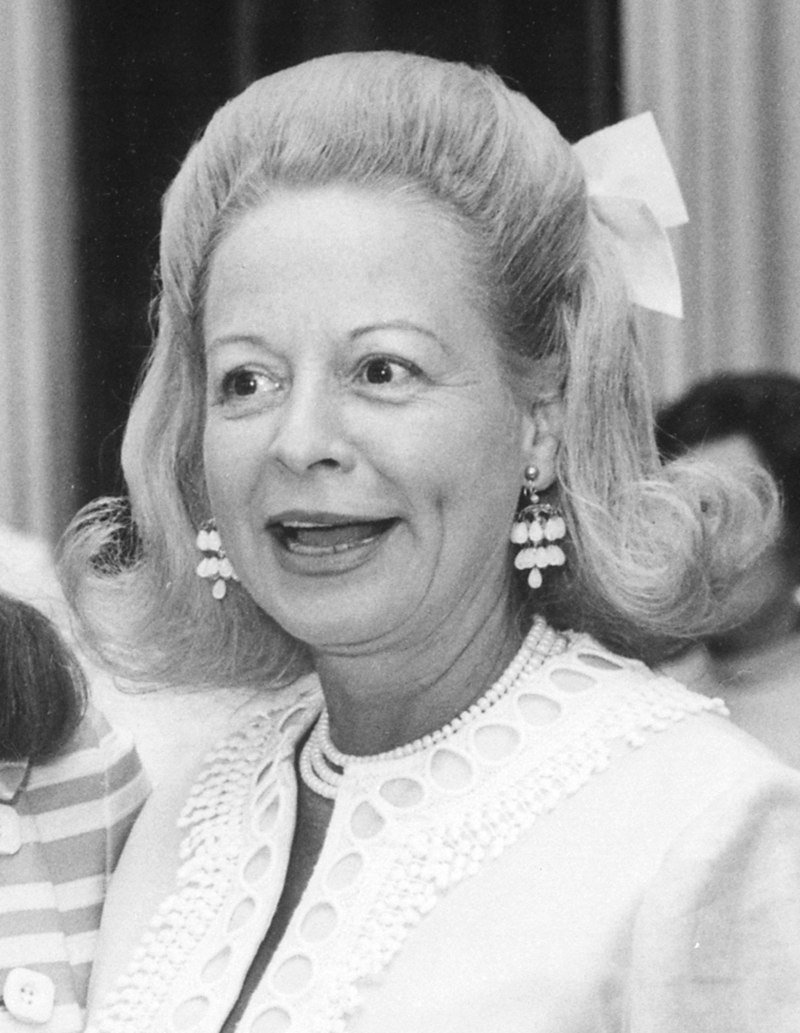 1. During the Watergate scandal, Martha Mitchel (then-wife of Nixon’s AG) was kidnapped, beaten and forcibly sedated by her husband’s security detail to keep her from speaking to reporters. – Source

2. A legally blind hoarder whose son had not been seen for 20 years was found to have been living with his corpse. His fully clothed skeleton was found in a room filled with cobwebs and garbage, and she reported thinking that he had simply moved out. – Source

3. In 2001, a baby bear, lion, and tiger were rescued from a drug dealer’s house in Atlanta. They had bonded as a trio and remained friends for over 15 years. Usually, as animals grow older, they grow apart from other species, but these three remained close and even lived in the same habitat. – Source

4. Pokémon is the highest-grossing media franchise of all time with $95 billion, beating out other franchises such as Star Wars, Marvel and Mickey Mouse. – Source

5. During WWI, the British Army had “Pals battalions”; letting men from the same community serve in the war together. This practice was ended after the Somme offensive, as entire battalions were wiped out, meaning their communities back home were devastated. – Source 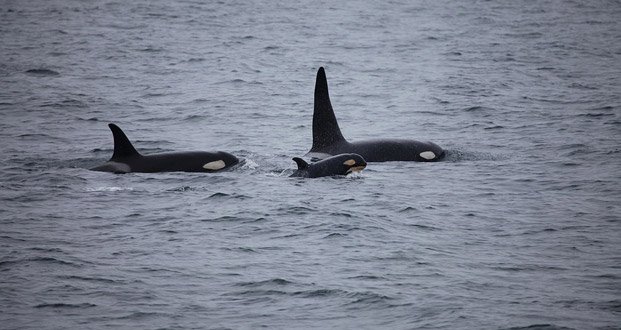 6. In 1996, researchers found an Orca calf with serious boat injuries to the spine and dorsal fin. Despite not being able to hunt, “Stumpy” was cared for by as many as 5 Orca pods. These pods provided food and protection from boats. – Source

7. There is a no-kill way of producing caviar, allowing to massage eggs out of the pregnant sturgeon, and which could make caviar 70% cheaper if produced at scale. – Source

8. Gravity moves at the Speed of Light and is not Instantaneous. If the Sun were to disappear, we would continue our elliptical orbit for an additional 8 minutes and 20 seconds, at the same time it would take us to stop seeing the light (according to General Relativity). – Source

9. King penguin, Lala was injured and nursed back to health in Japan. He didn’t leave so the family adopted him and lived in an air-conditioned room. He walked around the neighborhood and got himself fishes from the store. He lived with the family for 10 years before dying of old age in 1996. – Source 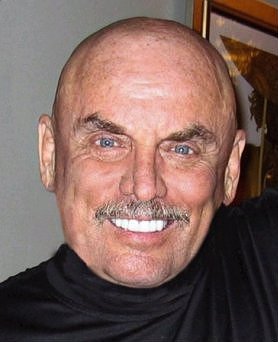 11. Don LaFontaine, the movie trailer voice guy, offered to record an answering machine message for anyone that contacted him if he had the time. He received so many requests, he had to stop offering. – Source

12. Ants have designated paramedics that are assigned to rescue their wounded soldiers, carry them back to their nest and help them heal by gently holding the hurt limb in place with their mandibles and front legs while intensely “licking” the wound for up to 4 minutes. – Source

13. In Japanese Folklore, Ijuu is a strange beast that lives in the forests. If you are hiking and run into Ijuu, don’t be scared. Just offer to split your lunch with it and the beast will most likely repay you by carrying your heavy backpack. – Source

14. Tivadar Kosztka, an early twentieth-century Hungarian painter, made an oddly asymmetrical artwork called The Old Fisherman. It was recently discovered that the painting contains two hidden images by mirroring just the left or the right side, which creates a symmetrical image of God or the Devil. – Source

15. Among starfish that can regenerate their entire body from a single-arm, some can do so from just 1 cm (0.4 in) long and in some species of starfish, a large female can split in half, each half becoming male which changes back into female once they grow big enough. – Source