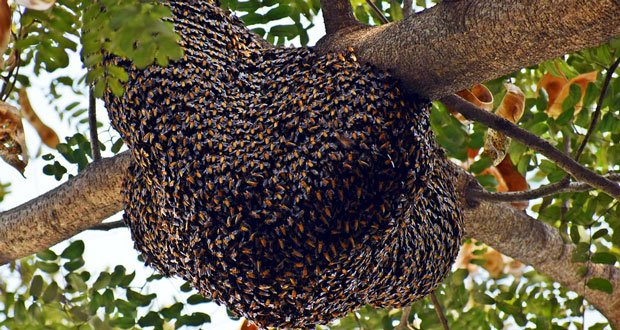 1. When a beehive becomes too full, bees will form a “Senate” comprised of older, more experienced bees to seek a new location. When a bee finds a good spot, it begins dancing to motion other bees toward it. Then, they vote on it by dancing as a collective until a consensus is reached. – Source

2. In 2012, the Walmart with the most Facebook likes would get a visit from Pitbull. Internet pranksters quickly made the most remote Walmart in the US (located in Kodiak, Alaska) the most liked Walmart page. Pitbull kept his promise and performed there. – Source

3. Lady Gaga admitted that Kiss FM was the only radio station to correctly censor the song during the chorus when she replaces “poker face” with “f**k her face”. Although not in the official lyrics, the switch can be heard every second repetition of the phrase during the chorus. – Source

4. Eminem suspected Kendrick Lamar was using a ghostwriter. He invited Kendrick to his house, and insisted he wrote a verse, in a room, alone. After he heard the end product, he said Kendrick was the best rapper he’d met. – Source

5. The word Boycott is named after an Irish landlord named Charles Boycott. After Boycott attempted to evict 11 tenants, the local community decided to shun him. Workers would not work for him, traders would not trade with him, and the postman would not deliver the post. – Source 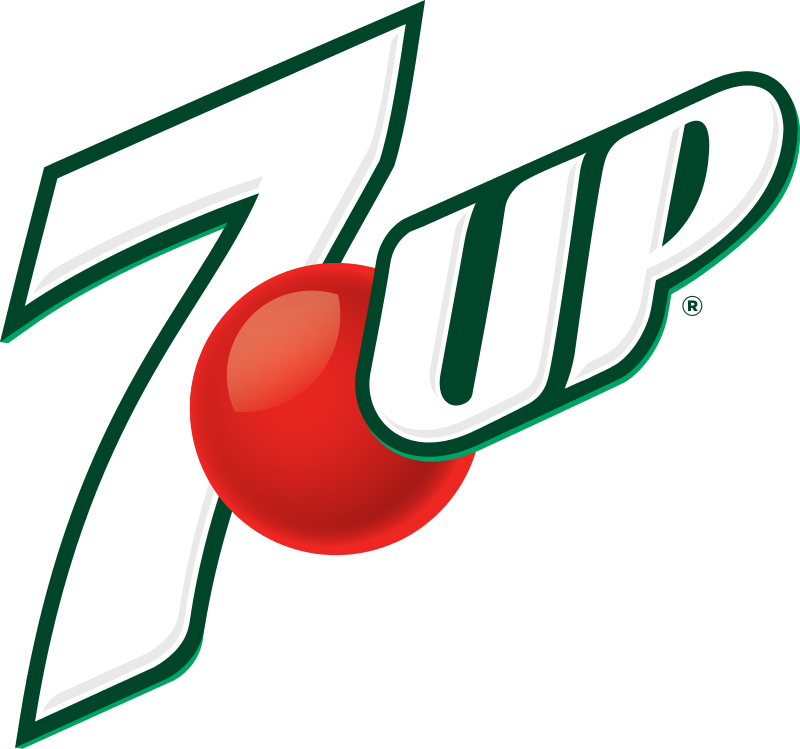 6. 7 Up launched a variation called “dnL” (the 7up logo turned upside down) and was basically the opposite of 7 Up instead of a caffeine-free clear soda in a green bottle, it was a caffeinated green soda in a clear bottle, and instead of lemon-lime the flavor was lime-lemon. – Source

7. Peter Mayhew has played Chewbacca in every Star Wars film other than Star Wars: The Last Jedi, but was still listed in the credits of that film as “Chewbacca Consultant”. – Source

8. Adidas does not sponsor players who are Scientologists. – Source

9. Dolly Parton wrote “Jolene” and “I will always love you” on the same night. – Source

10. Triboulet, the jester of Francis I, saved his life thanks to his vivaciousness. After making fun of a king’s mistress, he was sentenced to death and had to choose the way he would die. Sharp minded, he asked to die of old age, leaving the King voiceless his sentence was commuted to banishment. – Source 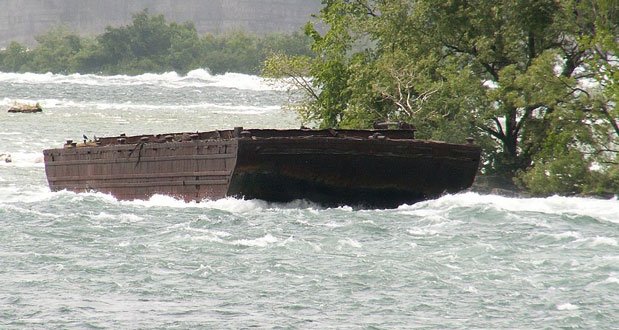 11. There has been a boat/barge trapped in the rapids above Niagara Falls for over 100 years. – Source

12. Kids falling victim to tampered Halloween candy is an urban myth. None of the reports have found to be true. In one case a child died from heroin found at a relative’s house. In another, a child died after eating cyanide-laced candy from his father who’d taken out a life insurance policy on him. – Source

13. Alan Turing, the WWII codebreaker and father of modern computer science, was also a world-class distance runner of his time. He ran a 2:46 marathon in 1949 (2:36 won Olympic gold in 1948). His local running club discovered him when he overtook them repeatedly while out running alone for relaxation. – Source

14. Seretse Khama, a Botswana monarch was exiled after marrying a white woman. After his return as a private citizen, he started an independence movement, became a president and led Botswana to prosperity. – Source

15. 800 years before the Black Death, the same bacteria caused plague in the Byzantine Empire. At its peak, the plague killed 5,000 per day in Constantinople. – Source