16. Cats are known as both Invasive Species and Superpredators due to their ability to rapidly wipe out entire species of small fauna, only surpassed by humans. – Source

18. In 2012, Mountain Dew asked the internet to name their new apple drink. Before the poll was shut down, the top four names were: “Fapple”, “Gushing Granny”, “Diabeetus” and “Hitler did nothing wrong”. – Source

20. During the 1918 flu pandemic, the Governor of American Samoa John Martin Poyer quarantined the territory. American Samoa was one of the few places in the world to not suffer any flu deaths. – Source 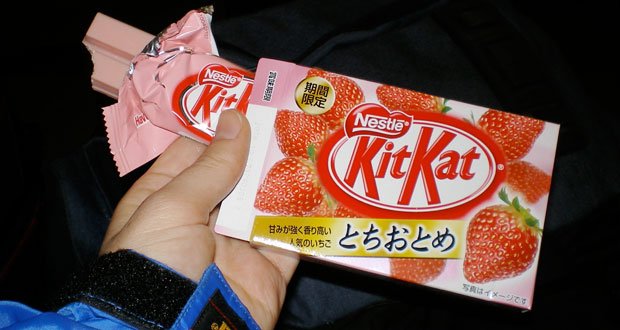 21. Japanese students tend to bring along a KitKat to an exam as it’s pronounced Kitto Katsu in Japanese which means certainly win. – Source

22. In 1895, there were only two cars in the entire state of Ohio but they still managed to crash into each other. – Source

23. The band ZZ Top has had the same members and has been performing for 50 consecutive years. – Source

25. Ancient Hawaii had no native pottery due to a lack of suitable clay. – Source