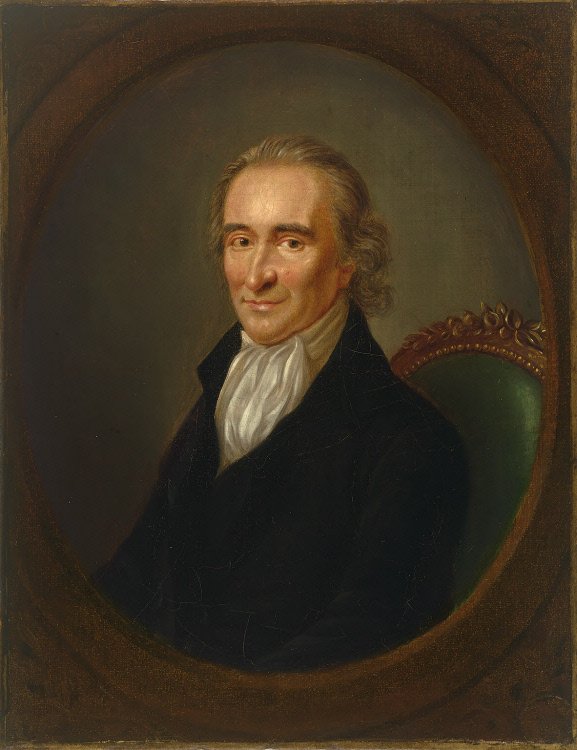 1. Thomas Paine, one of America’s founding fathers, was extremely progressive for his time. He advocated for the separation of church and state, universal suffrage, the abolition of slavery, and an early kind of socialism. When he died, only six men came to his funeral. – Source

2. A guy called Dale Schroeder used his life savings to send 33 students to college. He grew up poor in Iowa, never married, had no children, and worked as a carpenter at the same company for 67 years and only owned 2 pairs of jeans. – Source

3. Mark Hamill visited a dying fan in the hospital and answered every question as Luke Skywalker because the fan couldn’t tell reality from fiction anymore. – Source

4. Harry Potter has been translated to Ancient Greek so that students of the dead language would have something fun to decipher. – Source

5. William Still, the father of the Underground Railroad, interviewed and kept records of every escaped slave he came across. Once, while interviewing a man, he discovered that the man was actually his long-lost brother. – Source 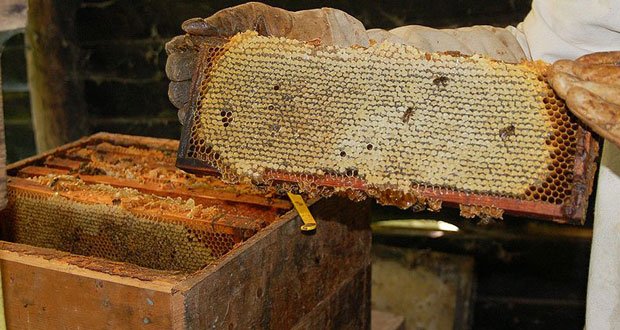 6. Bees will not build a hive in a gap that is very specifically 6-9 mm in width (but they will build in larger or smaller spaces). This discovery, called “bee space”, made modern beehives with removable “frames” for honeycomb possible; otherwise, the bees would just cement everything together. – Source

7. A killer whale at Marineland learned to regurgitate fish and let it sit on the surface to attract seagulls. When a seagull takes the bait, the whale would come up from the water and eat the bird. Four other whales copied that behavior. – Source

8. When The Empire Strikes Back debuted in 1980 some showings were preceded by the short film Black Angel which was directed by Star Wars art director Roger Christian. The film was thought lost for decades but has since been recovered and is available on YouTube. – Source

9. Leah Betts, a girl that made headlines after dying from taking a single ecstasy pill, didn’t actually die directly from taking the drug, but instead from drinking 7 liters of water in 90 minutes. Ecstasy causes water retention, making even slightly high water consumption fatal. – Source

10. A black cemetery in Florida disappeared 100-years-ago. The local newspaper started looking for it and through old documents learned that maybe a public housing complex had been built over it. An archaeologist used ground-penetrating radar to see what was in the ground. He found 120 coffins. – Source

12. Moe Berg, the “strangest man to ever play baseball,” spoke several languages and found a post-baseball career as a US spy during WWII and was ordered to kill Werner Heisenberg if the Nazis came close to building a nuclear bomb. – Source

13. HMS Porcupine was blown in half by a German torpedo, the two halves were towed back to the UK and recommissioned as two ships; HMS Pork and HMS Pine. – Source

14. “Blue raspberry” is simply artificial raspberry flavoring, and its widespread use of being colored blue is credited to the ICEE brand who wanted their signature flavors (the other being red cherry) to match their logo. – Source

4 Entrepreneurs That Are More Inspiring Than Elon Musk