1. A “white elephant gift exchange” gets its name from the legend of the King of Siam gifting rare albino elephants to those who displeased him in hopes that the upkeep costs would financially ruin them. – Source

2. The former Bloods and Crips gang leaders made peace with each other and started an organization to promote peace in their communities. They’re now training former gang members and community leaders to help younger generations. – Source

3. The death of Sherlock Holmes almost destroyed the magazine that had originally published the stories. When Arthur Conan Doyle killed him off in 1893, 20,000 people canceled their subscriptions. The magazine barely survived. Its staff referred to Holmes’ death as “the dreadful event”. – Source

4. A teen was prosecuted as an adult for having naked images of himself on phone. The court claimed he exploited himself and therefore must be punished so that the other party (himself) is satisfied. – Source

5. Bruce Springsteen once signed a kid’s late note after the kid came to one of his concerts holding a sign saying he will be late to school tomorrow. The note read, “Dear Ms. Jackson, Xabi has been out very late rocking & rolling. Please excuse him if he is tardy.” – Source

6. TV show Top Gear conducted an extreme test of a Toyota pickup truck by leaving it on a beach to be taken by the tide, leaving it on top of a highrise building that was demolished, and setting it on fire. It still ran after being repaired with only the tools in the truck’s toolbox. – Source

8. Evel Knievel tried to beat a man to death with a baseball bat in 1977 for writing a book that portrayed Knievel as “an immoral person”. – Source

9. In 1951, Natalie Carbone Mangini became the first female scientist at Westinghouse. They meant to hire a man but they misread her resume and gave her an interview when she showed up. As a radiochemist, she worked on the world’s first full-scale atomic reactor and the first nuclear submarine. – Source

10. Christopher Lee was once driving through Italy with his wife when their car had a puncture. He went for help, but fell into a ditch and got covered in mud. He reached a house and knocked on the door. The owner opened it, shrieked and fainted. They’d seen a Dracula film the night before. – Source 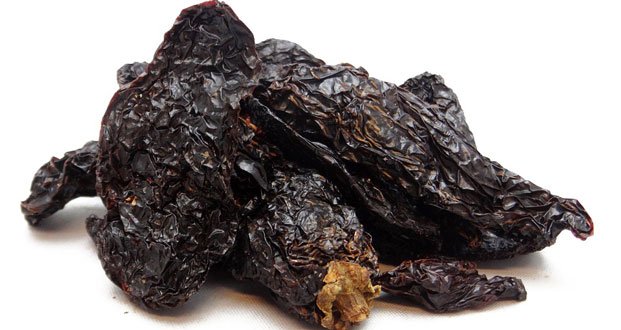 12. The individual animal with the most human kills ever was a tiger from Northern India, which adjusted its hunting strategy to kill people after a tooth injury left it unable to hunt normal prey and was shot after an estimated 436 kills. – Source

13. In 1969, the Rolling Stones hired the Hell’s Angels to provide security for their gig at the Altamont Free Concert for a fee of $500 worth of beer. A man by the name of Meredith Hunter Jr. drew a revolver at the stage and was stabbed and kicked to death by the Hell’s Angels. – Source

14. Bill Gates succeeded in his mission to build a Toilet to help combat the sanitary crisis across multiple parts of Africa and India. Costing $350, it’s powered by worms, and doesn’t require to be hooked up to a sewer system. – Source

15. Pythagoras cannot have been the first to discover the Pythagorean theorem because it was known and used by the Babylonians over a millennium before he was born. – Source