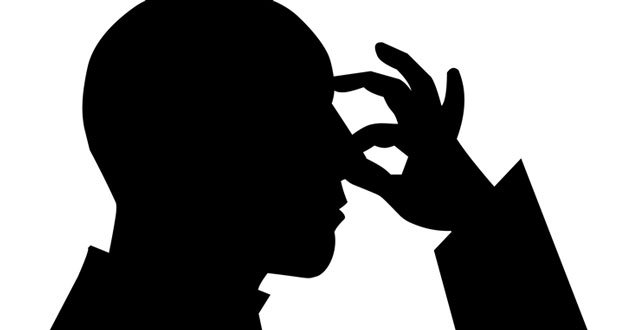 1. This year, the official Yu Gi Oh tournament hosted by Konami instituted a hygiene clause to the rulebook. This allows judges to penalize players with dirty clothing or terrible odor by giving them a loss. Super Smash Bros tournament has also started implementing similar rules. – Source

2. The food court at Costco makes so much money selling pizza to hungry shoppers, it’s ranked as the 14th largest pizza chain in the US – even beating out California Pizza Kitchen, among others. – Source

3. Sir Christopher Lee(who played Saruman in “The Lord of the Rings”) read the trilogy every year from the year it was published to his death in 2015. He was also the only member of the cast and crew ever to have met J.R.R Tolkien himself. – Source

4. Harriet Tubman once pretended to read a newspaper on a train to avoid being recognized by a former master. Because the man knew Harriet was illiterate, he ignored the black woman reading on the train. – Source

5. A Utah woman was allegedly murdered by her husband while on a murder mystery trivia cruise in Alaska. The event was a musical Sherlock Holmes-themed murder mystery trivia program, and some of her fellow passengers thought the screams coming from her cabin were part of the show. – Source 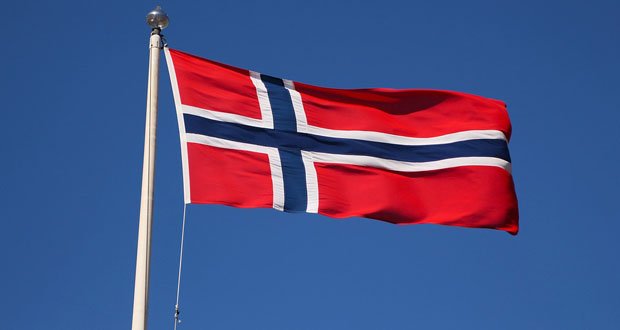 6. Norway is one of the wealthiest countries in the world. It has a sovereign fund of $1 trillion, around $200,000 for each of it’s 5 million citizens to support future generations. – Source

7. Kim Jong Il once kidnapped the biggest South Korean director and movie star (who were also ex-husband and wife) and brought them to North Korea to make movies for him. They escaped by convincing him to let them go abroad to promote the North Korean film industry. – Source

8. Beethoven was such a massive star that following composers struggled to pull away from his artistic gravity. Brahms, for example, refused to make a symphony for 21 years, feeling unworthy. Schubert said: Who can ever do anything, after Beethoven? – Source

9. Bobby Driscoll was the famous Disney child actor in the 1940s and 50s (including the voice of Peter Pan), he died penniless and alone at age 31 in an abandoned NYC building. When his body went unclaimed, he was buried in an unmarked grave. – Source

10. In medieval games of chess, pawns that had been promoted to a queen would be given the title of an “advisor,” so as to not imply that the king had more than one queen or was unfaithful. – Source 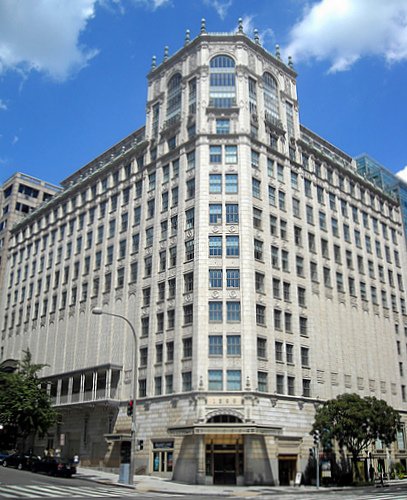 11. In 1939, radio station WJSV in Washington, DC recorded their entire 19-hour broadcast day for historic purposes. It contains the only known recordings of a number of programs from the Golden Age of Radio. It is now in the National Recording Registry and is available free, streaming online. – Source

13. An outbreak of Syphilis caused a surge in Wig making. Wigs covered up baldness and head sores caused by Syphilis. Powdered Wigs were popular because the powder contained lavender or orange, to cover up bad smells. – Source

14. In the original cut of The Santa Clause Tim Allen’s character looks at a phone number and says “1-800-SPANK-ME. I know that number.” This scene was cut from all home media releases after a kid in Washington called the number which led to an active sex hotline and racked up a $400 phone bill. – Source

15. Andy Dalton and his wife rent out a hotel every year to let parents of children with disabilities drop off their kids for a much needed paid date night. – Source