1. In 1954, Betty White was criticized for having Arthur Duncan, a black performer, on her show. When the show went national, affiliates from southern states complained and Betty said “I’m sorry. Live with it” and gave Duncan more airtime. The show was soon canceled. – Source

2. Titanic crew member William Murdoch who was portrayed as shooting a passenger and then committing suicide in the movie, was in fact last seen trying to fill as many lifeboats as possible and heroically went down with the ship. – Source

3. Nikola Tesla once spent over $2,000 on an injured white pigeon. The amount includes building a device that comfortably supported her so her bones could heal. “I loved that pigeon as a man loves a woman, and she loved me. As long as I had her, there was a purpose to my life,” he said of her. – Source

4. A man in 2002 found a way to crack the lottery in the US state of Michigan using math and probability. He figured out that if he bought a certain amount of tickets that he would certainly make a profit. He and his wife Marge ended up making millions of dollars. – Source

5. An Iraqi man slept through the invasion of his town after it was attacked by militants. He was the only person left behind when the town was evacuated. He woke up, watched a movie and fiddled with his A/C, only noticing the takeover that evening. The militants left him alone. – Source 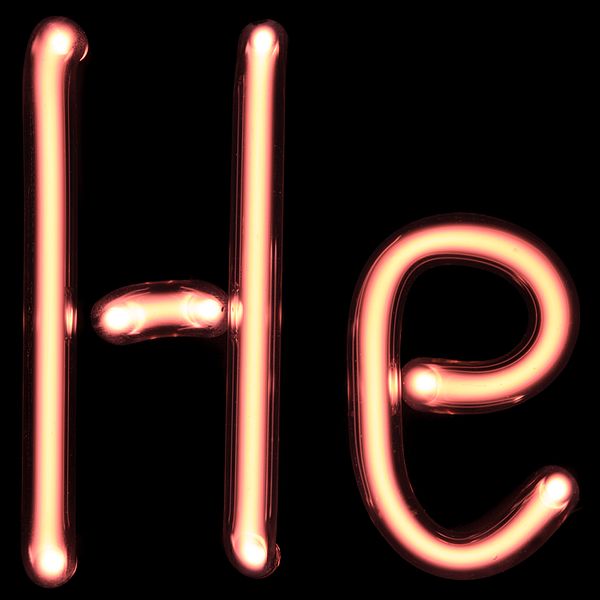 6. Helium (He) is the only element on the periodic table that was not discovered on Earth. It was found when analyzing the sun’s spectrum, hence its name which comes from the Greek god of the sun Helios. – Source

7. The Lord of the Rings trilogy received in total 475 film awards out of 800 nominations, making it the most awarded film series in cinematic history. – Source

8. In 1968, Elton John attempted suicide but was discovered by Bernie Taupin. Upon finding Elton’s head in the oven, resting on a pillow, with the gas on low, and all the windows open, Bernie couldn’t stop laughing. This event inspired the hit single “Someone Saved My Life Tonight”. – Source

9. 4 sailors survived at sea off the coast of New Zealand for 118 days after their trimaran, the Rose-Noelle, was upturned by a rogue wave. They cut holes in the hull, collected rainwater, and eventually caught and cooked fish. They were in such good shape upon return many doubted their story. – Source

10. The State of Washington once forced Comcast to refund nearly 50,000 customers for charging them a $5/month “service protection plan” that actually did nothing. – Source 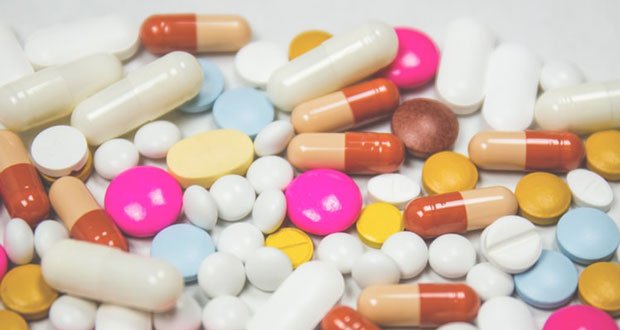 11. It wasn’t a single drug discovery that stopped people from dying of AIDS in the 1990s but the discovery that combining several drugs would each affect a different aspect of HIV and together force the virus into undetectable remission called the “AIDS cocktail”. – Source

12. California Governor Leland Stanford Sr. lost his only child to Typhoid. Because of this, Stanford Sr. decided to honor his dead son by spending his fortune to build Stanford University, telling his wife that “the children of California shall be our children”. – Source

13. Since the studio didn’t have enough budget to shoot Riddick (2013). Vin Diesel had to mortgage his house, obtain loans and spend most of his own money on the production. – Source

14. The coldest temperature recorded was -144°F in Vostok Antarctica. Humans can’t inhale air that cold for more than a few breaths, it would cause your lungs to hemorrhage. Russian scientists ducking out to check on the weather station would wear masks that warmed the air before they breathe in. – Source

15. In Japan, a home loses value from Day 1 losing half its value in 10 years and becoming almost entirely worthless in 25 years. When a property is sold, the existing house is almost always razed and rebuilt. Even the most important shrines in Japan face regular rebuilding. – Source