1. Because of the vastness of the deep ocean, when a male and female anglerfish mate their bodies fuse into one. The male’s now useless body parts like eyes and fins wither away. He spends the rest of his life attached to her like a parasite, taking food and providing her with babies. – Source

2. Actor Robert Pattinson dealt with an obsessed fan who had been camping outside his apartment by taking her out on a dinner date. “I just complained about everything in my life and she never came back.” – Source

3. In 2012, a burger king employee anonymously posted an image on 4-chan of him putting his feet in lettuce, with the caption: “This is the lettuce you eat at Burger King.” It took 20 minutes for people to track down the branch the employee worked at and contact the news. He was promptly fired. – Source

4. The Sony PlayStation was never meant to be a product. It was intended to be a new console that would play exclusively Nintendo games on CDs. Instead, Nintendo backed out of the deal at the last minute. Sony went ahead and launched what would become the most successful console of all time. – Source

5. Ablaut reduplication is an unwritten English rule that makes “tick-tock” sound normal, but not “tock-tick”. When repeating words, the first vowel is always an I, then A or O. “Chit chat” not “chat chit”; “ping pong” not “pong ping”, etc. It’s unclear why this rule exists, but it’s never broken. – Source 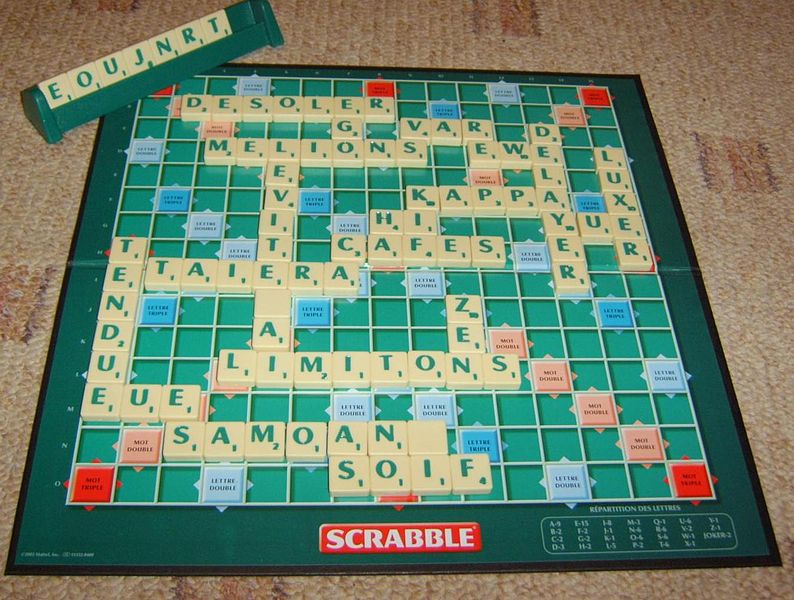 6. A man from New Zealand memorized every french word in the french scrabble dictionary and won the French Scrabble Championship. He still doesn’t speak any french. – Source

7. In 2007, reigning Jeopardy! champion Scott Weiss purposely placed his final bet in such a way as to force the first three-way tie in the game’s history. He said he knew he could have bet more and won the game, but thought it would be fun to force a tie instead. – Source

8. Multiple Star Wars lead actors have struggled with a habit of making their own sound effects for fight scenes to the point where multiple takes needed to be re-shot because you could see the actors making lightsaber noises. – Source

9. Beauty and the Beast was written in 1740 as a critique of the forced marriages between 13-15 yr old girls to adult men common at the time. Later versions shifted the emphasis to teach young girls “good manners and how to deal with the idea of marrying young and being in an arranged marriage.” – Source

10. In the 1988 box-office bomb “Mac and Me”, the wheelchair-bound lead child character was played by a real wheelchair-bound actor with spina bifida. In real life, when people asked why he was in a wheelchair, the 12-year-old would reply, “Vietnam.” – Source 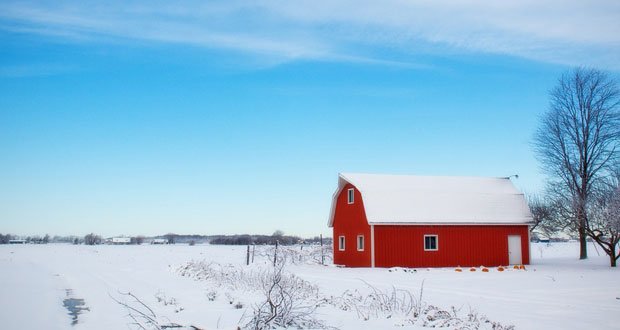 11. Fresh snow absorbs sound, lowering ambient noise over a landscape because the trapped air between snowflakes attenuates vibration. That’s why it gets so quiet when it snows. – Source

12. The bezel on a dive watch only turns counterclockwise so that if the bezel is bumped accidentally during a dive it will only move in one direction, subtracting time from the dive and prompting the diver to surface early rather than staying under for too long. – Source

13. In 346BC, Alexander the Great, at the age of 10, after taming a large anxious horse he was allowed to buy it. He named the horse “Bucephalus”, and he rode the horse until the Battle or Hydapes in 326BC when it died at the age of 30. Alexander later named a city after his steed. – Source

14. Bill Withers, the singer-songwriter of “Aint no Sunshine” was a factory worker making airplane toilets when he wrote the hit song at age 31. After the song hit gold, the record company presented him with a gold toilet marking the start of his new career. – Source

15. The Persian Army brought an immense block of marble to the Battle of Marathon, intending to build a monument of their victory. Captured by the Greeks, they sculpted a statue of Nemesis, the goddess who cuts down those with too much pride. – Source

What Is Registered Mail (And When to Use It)