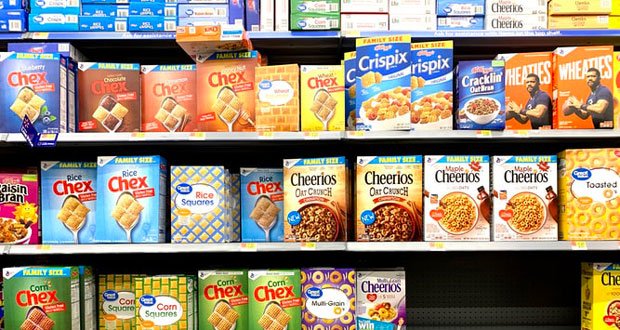 1. Many products are getting smaller due to ‘shrinkflation’, for example, Mars shrank its Maltesers, M&Ms by up to 15%. In the past, companies blamed the rising price of raw materials. Recently, these prices dropped back, but the shrinkage continued as manufacturers try to stealthily boost profits. – Source

2. George Washington declined to run for a third term of office because he believed his death in office would create an image of a lifetime appointment. The precedent of a two-term limit was created by his retirement from office. – Source

3. Donald Harvey was a nurse who killed 37 of his patients, he was only caught because a medical examiner who performed the autopsy on one of his victims had the genetic ability to smell cyanide. This prompted an investigation and Harvey was discovered. – Source

4. In 2013, a French businessman died of a heart attack while having sex with a stranger while on a business trip. A French court subsequently ruled that this was an industrial accident and that his wife and family were entitled to compensation. – Source

5. Only 14 years after almost the entire Choctaw population was forcibly relocated in the Trail of Tears, the tribe donated $170 (over $5,000 today) to victims of the Potato Famine in Ireland, creating a bond between the two people that lasts to today. – Source 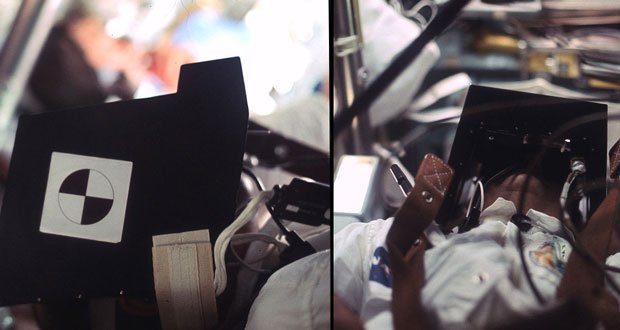 6. Astronauts often see random flashes of light in space, even through closed eyes, this is caused by cosmic rays passing through their eyes or optical nerves. Scientists think the light is either generated by Cherenkov radiation or by the ray being powerful enough to activate the optical nerve. – Source

8. FDR asked singer Eddie Cantor if he could get a million people to send in a dollar to support polio research. He replied that it would be easier to ask for dimes. By the end of the month, the White House had received 2.68 million dimes ($268k) and the March of Dimes began. – Source

9. Henry Heinz deliberately put his ketchup in clear glass bottles which were uncommon due to a lack of food safety standards. Unethical companies used colored bottles to hide shoddy product and he worked with a chemist who went on to find foods containing gypsum, brick dust, borax, formaldehyde, etc. – Source

10. Metallica was the first band to perform on all seven continents by performing live and un-amplified (to protect the environment) in Antarctica. – Source 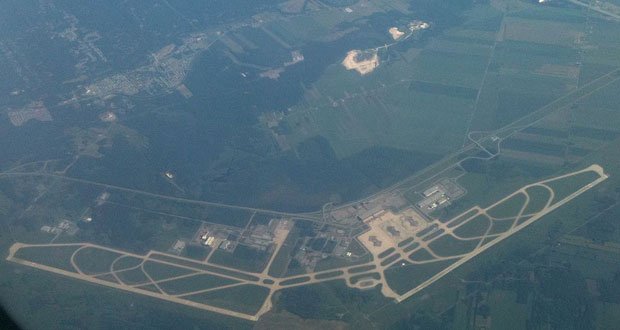 11. The airport in which “The Terminal” was shot was a massive failure. Traffic predictions were grossly overestimated, the highways to link it to Montréal were never built and its terminal was insulated with asbestos. It hasn’t received passengers since 2004 and the terminal was destroyed in 2016. – Source

12. In 2017, in Scotland, two students entered an art gallery and finding an empty table, placed a pineapple there to see if people would take it for art. When they returned 4 days later, the pineapple was covered with glass protection. – Source

13. George Lucas originally envisioned the planet Tatooine in Star Wars to be a jungle planet, but the idea of having to film in a jungle made him feel “itchy,” so he decided to make it a desert planet instead. – Source

14. There is a blood type called “RH null”, which is called “golden blood”. This blood is so rare that only 43 people worldwide have it. Its properties make it attractive in numerous medical applications and make it very valuable. – Source

15. Eunice Shriver Kennedy, JFK’s older sister, founded an athletics camp in 1962 for children with intellectual disabilities. The camp would go on to evolve into the Special Olympics. – Source