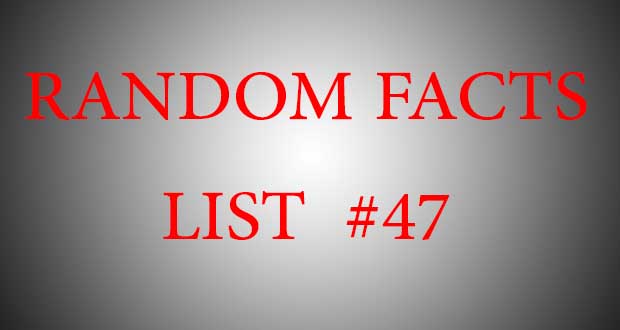 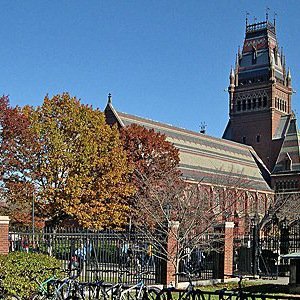 1. Harvard earns enough money on interest from its endowment that it could offer free tuition to all students and still make profit on the interest. – Source

2. In 2001, a 15-year-old Australian boy dying of cancer had a last wish to have sex. His child psychologist and his friends organized a visit to a prostitute before he died. – Source

3. Carrie Fisher made George Lucas give her a copy of the Star Wars Christmas Special. She now plays it at the end of parties when she wants everyone to leave. – Source

4. La Rinconada, Peru the highest elevated city on earth has a goldmine where miners work for 30 days without pay. On the 31st day, they are allowed to take as much ore as they can carry on their shoulders. – Source

5. France lost so many workers during its failed attempt to dig the Panama Canal, that for a time their project’s main source of income was selling the corpses (pickled in brine water) to medical schools all over the world as cadavers. – Source 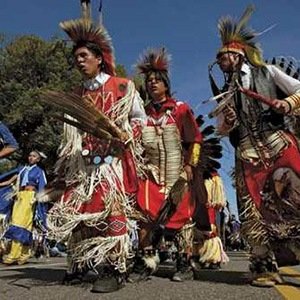 6. The Lakota People (indigenous people of North and South Dakota) have been trying to claim independence in the longest legal battle in history (more than 160 years) with the United States – Source

7. Very first time when DNA fingerprinting evidence was used in a criminal case, its use cleared a teenage suspect of a murder he had confessed to under intense grilling. – Source

8. The richest man in history was Musa I (1312 – 1337) of Mali in Africa. He went on pilgrimage to Mecca in 1324 with his procession that is reported to have included 60,000 men, 12,000 slaves who each carried four-pound gold bars, heralds dressed in silks, who bore gold staffs, organized horses and handled bags. Also there were 80 camels, which varying reports claim carried between 50 and 300 pounds of gold dust each. He gave away so much of gold to the poor and spent so much on souvenirs that he caused a super inflation and devalued the metal for the next decade in the region. – Source

9. In the late 1980s, Iraq began building the largest artillery piece in history, a gun that could have put satellites into Orbit, and conceivably hit any spot on the planet. However, the mysterious assassination of its Canadian designer, and the first Gulf War, ended the project – Source

10. Michael Jordan said the greatest part of playing for the US Olympic team was “learning the weaknesses” of his teammates for when they returned to the NBA. – Source 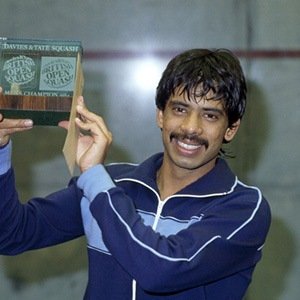 13. PG-13 movies are allowed exactly one (nonsexual) “f**k”. Two or more and the film automatically receives an R rating. – Source

14. Leonardo da Vinci may have written backwards, not for secrecy, but because he was left handed and it was easier for him to do so. – Source

15. Shakira was banned from her school choir because her music teacher didn’t think she could sing and ‘sounded like a goat.’ – Source 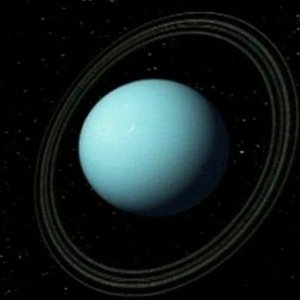 16. Uranus is the coldest planet in our solar system, even though Neptune is farther from the sun. – Source

17. Tarahumara group of Native Americans in Mexico are capable of running 200 miles in one session and hunt by running their prey to death. – Source

18. There is a ‘Nocebo Effect’, a negative variant of the ‘Placebo Effect’. It can make someone physically suffer from side effects that don’t exist. – Source

19. If you shine a black light on a person with Vitiligo, (the de-pigmenting skin condition Michael Jackson had) their skin will glow yellow, green, or blue. – Source

20. Bicycles have no speed limits in the UK, but you can get charged with ‘cycling furiously’. – Source 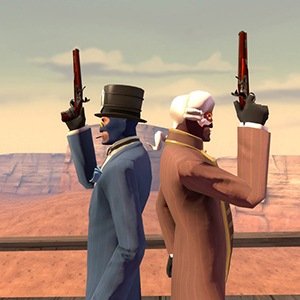 21. The last duel in Canada was between two men who were so terrified of dueling, one fainted and the other was seized by horror. The guns were also loaded with blanks. – Source

22. Texas abolished the last meal for death row inmates after a prisoner ordered a ten course meal including 2 chicken fried steaks, a triple cheeseburger and a pound of barbeque meat and then turned it down saying he wasn’t hungry. – Source

23. Animators and visual effects artists for Disney’s Frozen were sent to Jackson Hole, Wyoming to experience walking, running, and falling in deep snow. Both male and female personnel tried on long skirts to see how they interacted with the snow. – Source

24. There’s a castle being built in France using only the techniques and materials used in the middle ages. When completed in the 2020s, it should be an authentic recreation of a 13th-century medieval castle. – Source

25. Pixar credits its success to its anti-Disney approach of no songs, no happy village and no love story. – Source

25 Kickass and Interesting Facts About Pixar

May 1, 2014
Latest Posts
Subscribe to Blog via Email
Did you know?
Loading...
Facts of the Day
Registration is disabled.