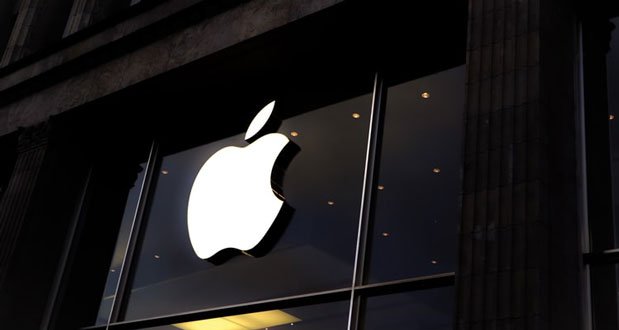 1. While Apple was buying rural land for a new building, one couple refused to sell their 1-acre plot of land they had originally purchased for $6,000. After rejecting every single offer, Apple just told them to name a price. They sold it for $1.7 million. – Source

2. Japan has chosen Dragon Ball Z’s Goku as an ambassador of the 2020 Tokyo Olympics. – Source

3. According to Matt Groening, FOX was never supportive of Futurama, as they moved the show around from time slot to time slot unpredictably for four years, which resulted in poor ratings and its cancellation in 2003. This move left many Futurama fans and production crew shocked and angry. – Source

4. Romans weaved asbestos fibers into a cloth-like material that was then sewn into tablecloths and napkins. These clothes were cleaned by throwing them into a blistering fire, from which they came out unharmed and whiter than when they went in. – Source

5. Vanna White has never repeated wearing a single dress during her entire career on “Wheel Of Fortune”. She has worn over 6500 Dresses and been on the show for almost 37 years (Since 1982). – Source 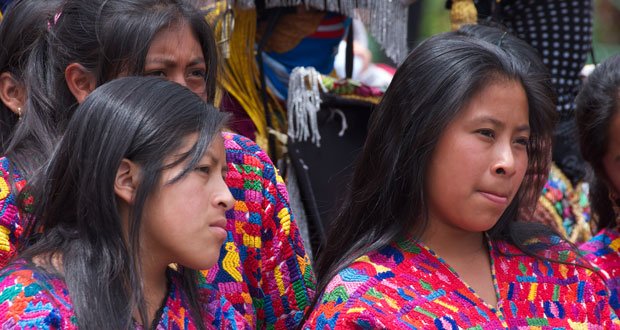 8. In 1984, Burger King ran a commercial featuring a parody of Mr. Rogers. The real Mr. Rogers (a vegetarian) called up the BK vice president, who then ordered the commercials taken off the air at once. Mr. Rogers later met the actor and told him he was proud of his marvelous job. – Source

9. A wedding planner in England died after eating a scalding-hot fishcake at a wedding. It burned his throat so badly that it left him unable to breathe. The cause of death was ruled asphyxiation. The coroner said it was similar to smoke inhalation from house fires. – Source

10. Bayard Rustin was an openly gay black man who advised Martin Luther King Jr. on the principles of nonviolence, was a major civil rights leader, and was the main organizer of the March On Washington. He has been largely forgotten (especially relative to other activists) due to his sexuality. – Source 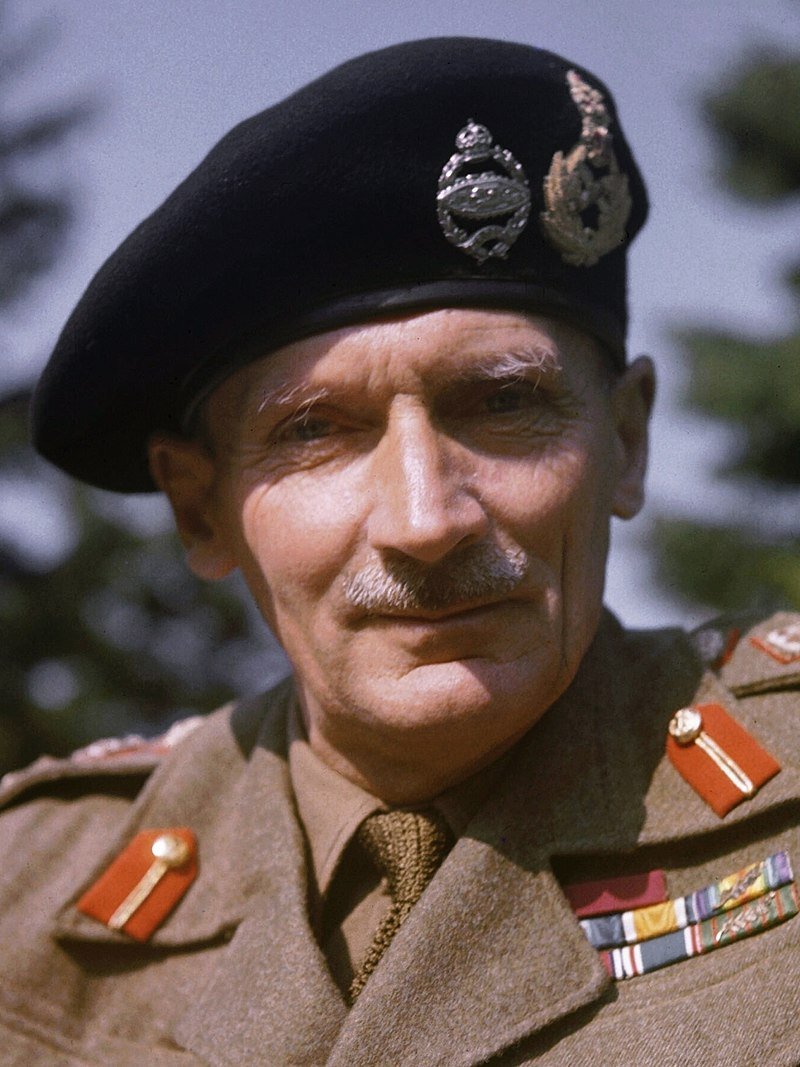 11. British WWII General, Bernard Montgomery, first courted a woman when he was in his late thirties in 1925. His approach to romance included “drawing diagrams in the sand of how he would deploy his tanks and infantry in a future war.” Said a young woman declined his proposal for marriage. – Source

12. Hedwig Porschütz rescued Jews during the Holocaust was jailed in a concentration camp but was not honored as an “unsung heroine” in West Berlin because she had been a prostitute and at the time they did not consider helping Jews an act of resistance. She died poor; no known photos of her exist. – Source

13. A man named Paul Brown invented the upside-down squeeze bottle in 1991. He sold his product to everyone from shampoo companies to ketchup companies to NASA, and then four years later he sold his company for $13 million. – Source

14. Skyscrapers shrink over time due to building materials compressing. This shrinkage is large enough that elevator guide rails in the highest skyscrapers need to be mounted to sliding clips, instead of attached solidly, so they can move when the building shrinks instead of warping. – Source