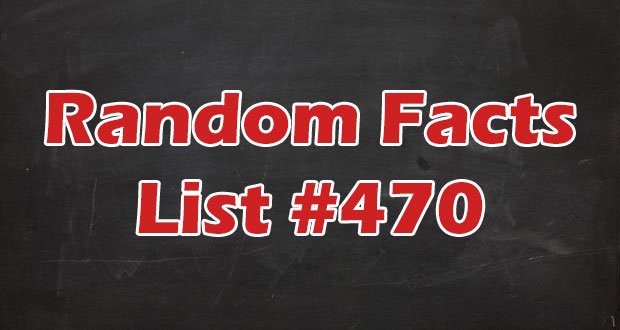 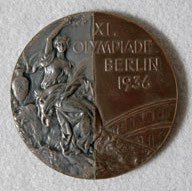 16. When Japanese pole vaulters Shuhei Nishida and Sueo Oe tied for silver at the 1936 Olympics they refused a tie-breaker. The silver was arbitrarily awarded to Nishida. They had their medals cut in half and then welded together so they each had one “friendship medal” of half silver, half bronze. – Source

17. An 18-year-old man lost his life saving a baby girl and her mother, during rampaging floods in the Philippines. He has swept away as he helped them reach cover. He’d already saved more than 30 people from the floodwaters and had helped evacuate his family. – Source

18. Aldous Huxley’s descriptions of the effects of alcohol on fetuses in Brave New World predate the scientific recognition of Fetal Alcohol Syndrome by more than four decades. – Source

19. A 7-year-old boy named Zhenya Tabakov was posthumously awarded Russia’s Order of Courage. He died defending his older sister from being assaulted by a criminal in their home. Zhenya stabbed him with a kitchen knife and he let his sister go. She ran for help. The criminal stabbed Zhenya 8 times. – Source

20. Before 1954, stop signs used to be yellow with black lettering. This was because there was no red dye that would not fade over time. However, by 1954, sign makers began using a fade-resistant porcelain enamel, and it was declared that stop signs would be red with white lettering. – Source 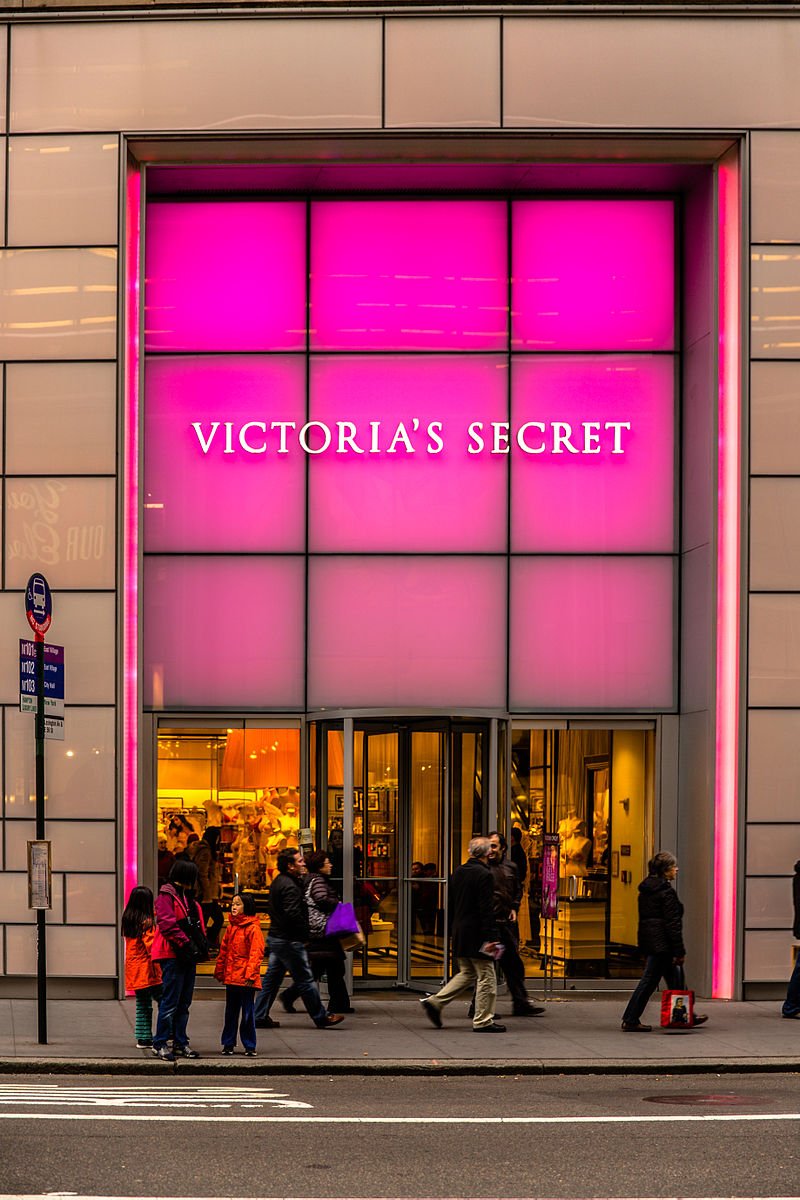 21. Victoria’s Secret was originally marketed to men to buy for their partners. Leslie Wexner bought it for $1 million and changed the marketing to women. To create the illusion of luxury the company listed its headquarters on catalogs at a fake London address, with the real one in Columbus, Ohio. – Source

23. Samuel L Jackson wanted a purple lightsaber so he would be noticeable in Attack of the Clones, and that he has the prop at home with, “Bad Mother f***er,” inscribed in the hilt of it. – Source

24. Nichelle Nichols the original Lieutenant Uhura in Star Trek was a recruiter for NASA from the late 1970’s until the late 1980’s and many of her new recruits were women or members of racial and ethnic minorities. – Source

25. In 2013, there was a train crash in Australia caused by millipedes. There were so many of them on the tracks that a train pulling into a station ended up losing friction from squishing so many of them and crashed into another train. – Source

January 2, 2020
Latest Posts
Subscribe to Blog via Email
Did you know?
Loading...
Facts of the Day
Registration is disabled.