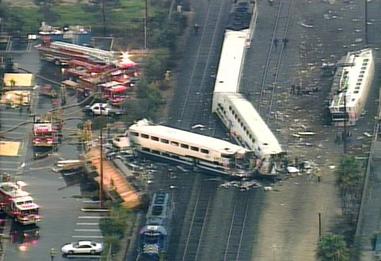 1. During 2005 in Glendale, CA a suicidal man parked his car in front of a commuter train. The train derailed and collided with two additional trains resulting in over 100 casualties. The man survived and was sentenced to life without parole. – Source

2. Clyde Tombaugh, the man who discovered Pluto, has finally visited it, as his ashes are aboard the New Horizons spacecraft that completed a Pluto flyby in 2015. – Source

3. Two doctors saved a woman’s life on an airplane by performing mid-air surgery on her with a coat hanger and silverware. They also used cognac to sterilize the equipment. It was on a flight from Hong Kong-London. They couldn’t land for help, as the increase in air pressure could kill her. – Source

4. Canada still has 91% of the forest cover that existed at the beginning of European settlement. – Source

5. Audi had to use more durable horns in Indian-market cars, as their normal horns would have been unable to cope with the amount of honking Indian drivers do. – Source 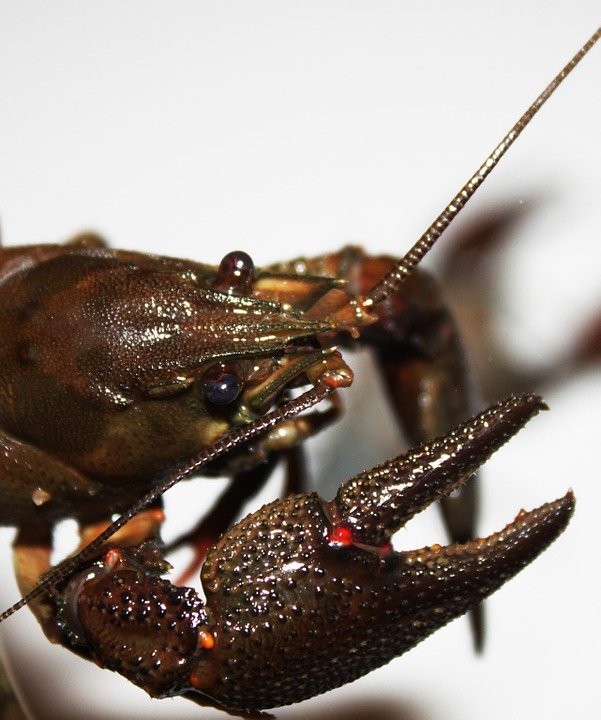 6. Two Buddhists who bought £5,000 of live Crustacea and released them into the sea for good karma, were fined £15,000 for ‘untold damage’ to the environment by introducing non-native species. – Source

7. In WWII, an Australian soldier removed his own appendix in the middle of a Philippine jungle in 1944, without any anesthetic and with only the use of a mirror and an ordinary knife. The operation took 4 and a half hours and he stitched himself up with jungle fiber. – Source

8. There are more people who have learned English as a second language than there are native speakers. – Source

9. The longest-reigning monarch in British history, Queen Elizabeth II is the first British monarch to have a sapphire jubilee, marking 65 years of reign. There were no public celebrations and she spent the day in “quiet reflection” and undertaking official work. – Source

10. A man in the 1830s accused his church of murdering his wife and had his grievance carved into her gravestone. It’s specific and gives names and events leading to her death. It’s about 150 words long. – Source 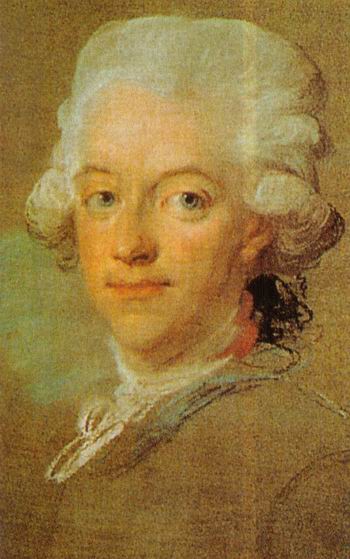 11. In 1746, a Swedish king tried to prove coffee was unhealthy by having one man drink large amounts of coffee and his identical twin drinks the same amount of tea every day for the rest of their lives. Both twins outlived the doctors in charge of the experiment and the king himself. – Source

12. HMOs are a type of sugar found only in human breast milk. They are not digestible by the infant child. Instead of the feed the ‘good’ intestinal bacteria, thereby increasing the health of the infant’s intestinal microbiome. – Source

13. A hacker broke into people’s routers and patched them so they couldn’t be abused by other hackers. – Source

14. Johnny Cash had a fight with an ostrich in an exotic animal refuge he kept near his Tennessee home. The incident left Cash with five broken ribs and a gaping stomach wound. He ended up taking prescription pain killers that caused a 2-year relapse into his alcohol and amphetamine addiction. – Source

15. An Arizona man found a balloon with a Christmas list for Santa while out hiking. He tracked down the 8-yr-old Mexican girl who released the balloon and fulfilled her wishlist. – Source